The Colorado Classic will drop its pro men's race in 2019 to become a women's stand-alone stage race. It will be the only pro women's UCI stage race in the Americas on the Union Cycliste Internationale (UCI) calendar and USA Cycling's Pro Road Tour. Canada's Sara Poidevin (Rally Cycling) won the inaugural women's edition in 2017.

Organizers of the Colorado Classic, to be held August 22-25, say that they will offer unprecedented financial support to female athletes at the 2019 event, including a prize purse nearly four times the 2018 women's purse and more than the men's 2018 purse, along with stipends to support team travel and expenses. They plan to offer free live video streaming coverage each day of the race and on-demand replays, which will be syndicated to fans around the world through cycling and partner websites, as well as though Facebook Live and the race's Tour Tracker mobile app. 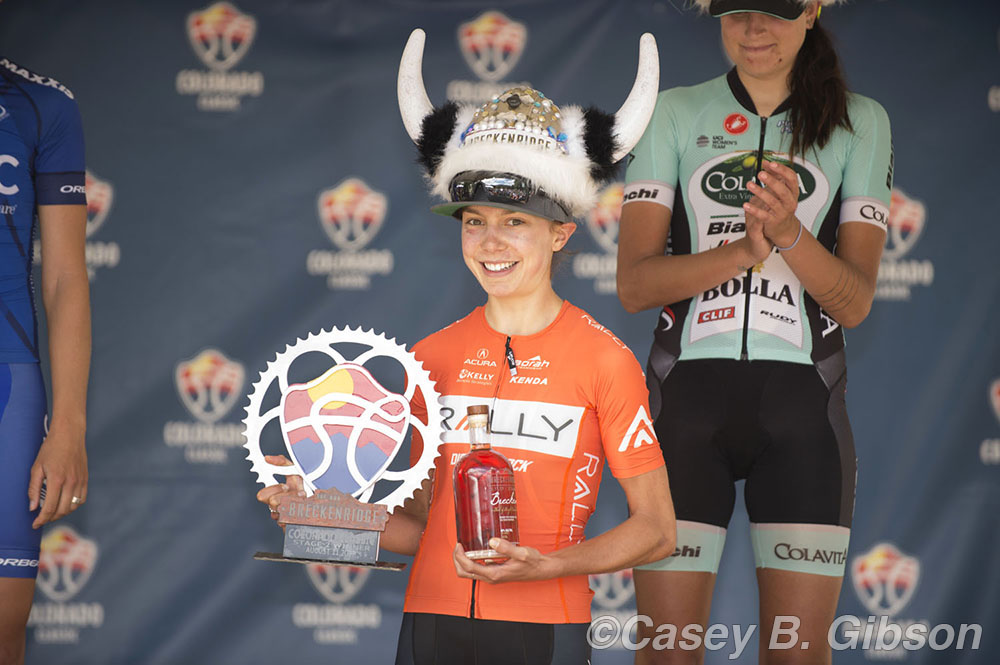 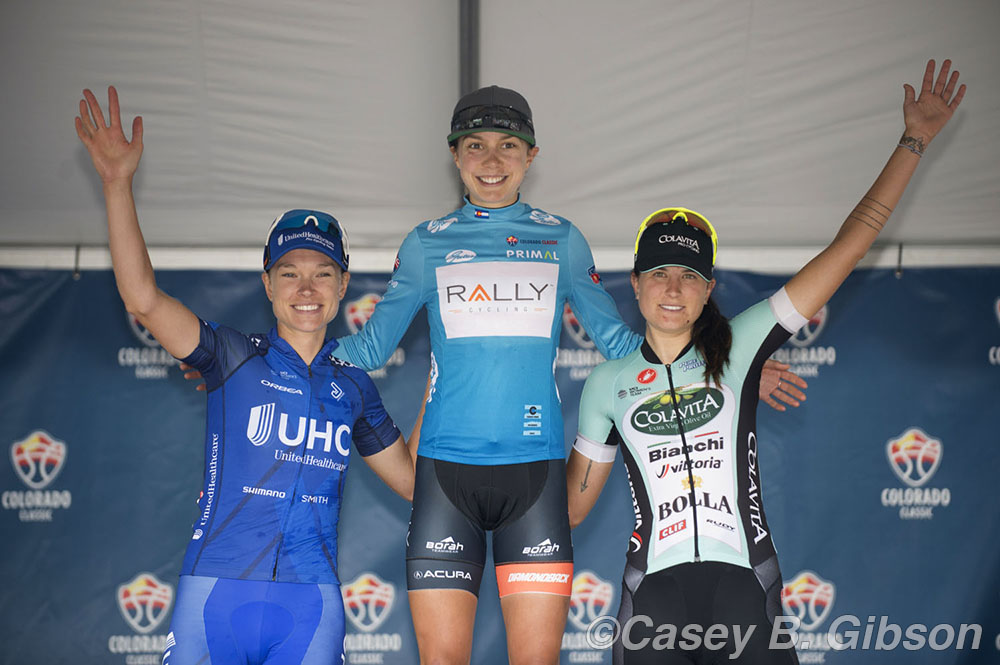 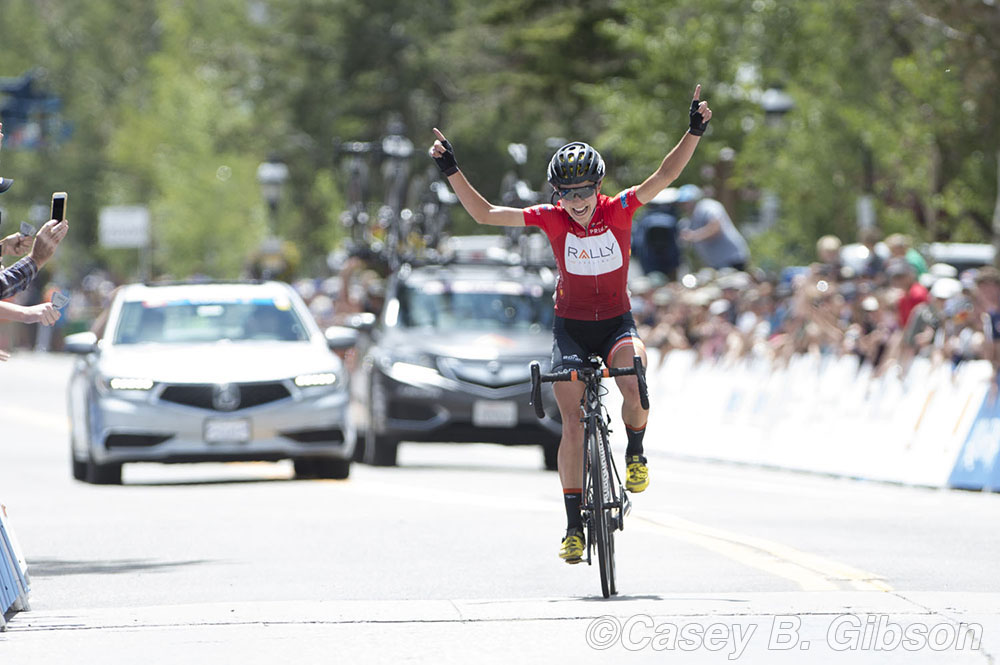 "From the inaugural race of the Colorado Classic two years ago, the organization has stood behind women," said Kristin Armstrong, the most decorated female cyclist in U.S. history, having won gold medals in each of the last three summer Olympics. "The announcement today of a women's-only UCI stage race truly shows the dedication and commitment the Colorado Classic has to women in sport. I was fortunate enough to have my start in a women's-only event back in 2002 at the HP Women's Challenge; I know first-hand the tremendous amount of impact this will have on women's cycling by creating and providing opportunity for spectators and riders across the world."

The third annual Colorado Classic will be a four-stage road race that will bring some of the best female teams and cyclists in the world for four days of racing over challenging Colorado terrain.

"The Colorado Classic has been instrumental in bringing pro racing back to Colorado, and we are proud to support their bold move in becoming a women's-only bike race," said Colorado Governor-Elect Jared Polis. "The Colorado Classic reflects what our state is known for - innovation and inclusion - while showcasing Colorado's diverse outdoor health and wellness lifestyle."

To focus on and expand the women's race, the Colorado Classic will forego the men's UCI race in 2019. Organized now solely around female competition, the 2019 Colorado Classic will unveil more challenging routes, longer race distances, and better start times for women than ever before, positioning the event as an ideal run-up to the UCI Road World Championships and the 2020 Olympics.

"With women's cycling, we saw the greatest opportunity to fulfill our mission to create a world-class race in Colorado that is socially impactful," said Ken Gart, Chairman of RPM Events Group. "By creating one great race instead of two average ones, we can shine a bright light on Colorado and pro women's racing while affecting meaningful social change."

Since its 2017 inaugural year, the Colorado Classic has advanced women's racing in several ways. The Colorado Classic was the first major USA cycling race to go without podium hostesses, opting instead to celebrate male and female cycling legends, including Connie Carpenter Phinney.

Last year, the race expanded to four stages and designed the routes similar to the men's race. The Colorado Classic also has assembled an all-female team of public address announcers for calling the race, and will feature several female influencers and heroes spanning across women's athletics.