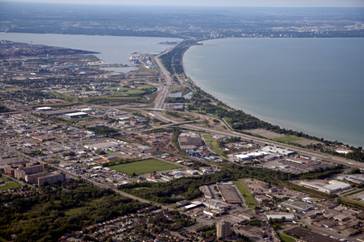 For nine weeks starting July 13th, a new public awareness website - Bikes+Transit.com - will shine some sunlight on where to go and what to do with all those new bike racks we’re seeing on inter-regional transit and local buses.

“With buses joining commuter trains, subways, highway coaches and the ferry in carrying bicycles,” says Donald Wiedman, founder of Bikes+Transit.com, “local tourism and clean air are in for a big boost this summer.” The website aims to kick-start and help sustain new inter-modal transportation behaviours across the GTA – for exercise, local travel and the commute to work.