Quebec road racer William Goodfellow has contacted us to pass on the good news that he will be returning to Europe to race with the Bodysol Euro Millions Continental Wallon Pole team (www.pcw.be) next season. Despite missing half a season due to an inguinal hernia operation and recovery, the Continental team re-signed the 2010 Quebec road champion.

"The operation was painful, but the work was well done," Goodfellow told Guy Maguire at Veloptimum. "The only problem was that the wound became infected, which greatly delayed the date that I could resume training. So I had to take two months off almost completely."

"I then contacted my continental team to advise a return to Belgium late in the season would not be possible given the state of my form and the uncertainty about the healing of my injury. To my surprise, the leaders were more than understanding. [I am] especially pleased that they have decided to trust me again." 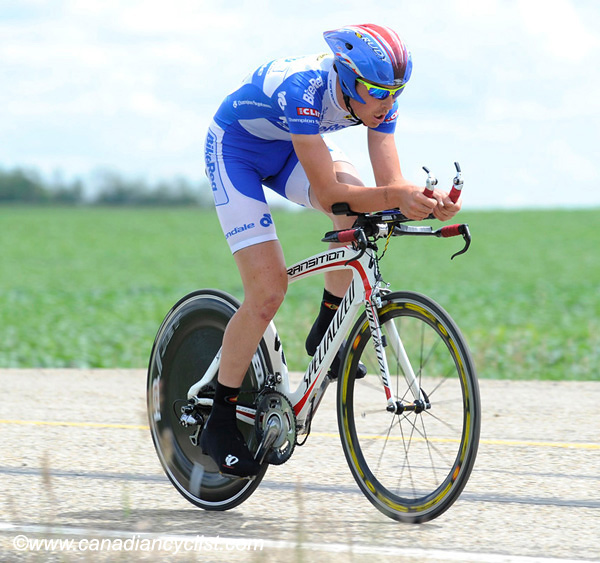