The CoachChris.ca/Ted Velikonja Team is pleased to 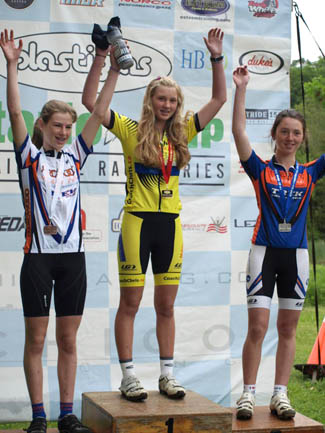 announce their roster and sponsors for 2012. We are very pleased to have Ted Velikonja returning as Co-Title Sponsor, as well the addition of Trudell Medical/ProResp and Science in Sport. The team will race as a provincial trade team in 2012 with a mix of Road, Mountain, Track and MultiSport athletes. The team will contest races in Ontario, Quebec and some U.S. races, with the focus on National Championships for many of the athletes. This will be the tenth year for the team and it hopes to have another strong season in 2012. Following are the teams riders and sponsors for 2012: 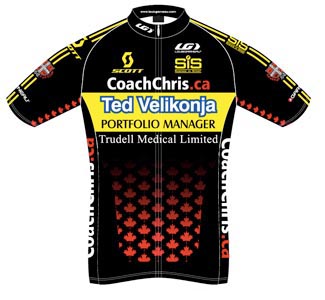