The Canadian track team will be in Aguascalientes, Mexico, this weekend for the second stop of the 2014 UCI Track World Cup. 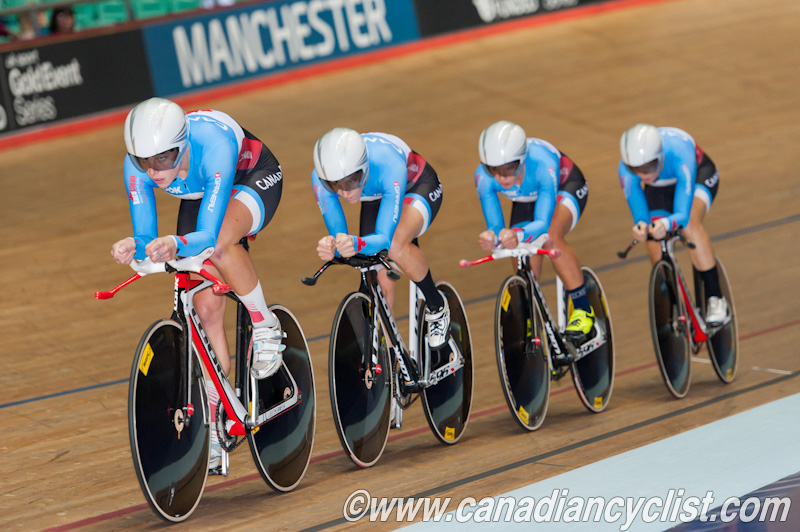 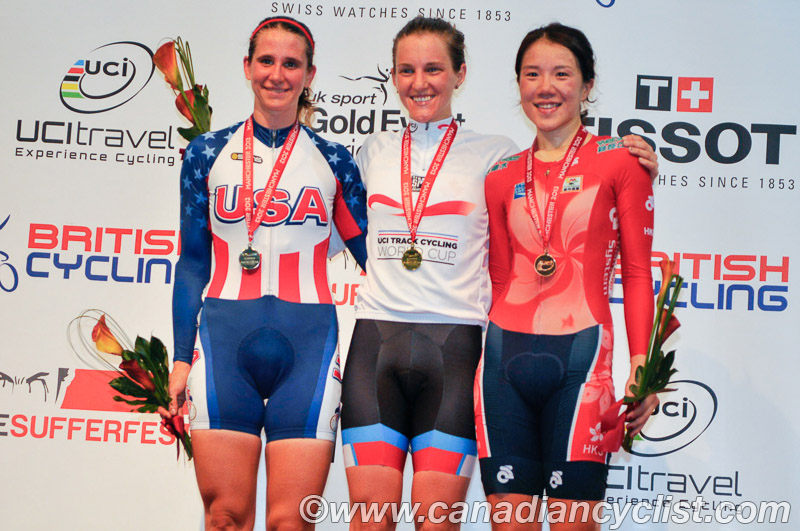 In Mexico, Canada's Women’s Team Pursuit squad, the 2012 Olympic bronze medallists, will be going for the gold, having finished second to the Olympic and World Champion team from Great Britain in the first round of the season.

In the individual races, Gillian Carleton will be attempting to improve on her second-place finish in the Omnium at Manchester, while World Cup round one Points Race winner Laura Brown looks to retain her leader's jersey.

Hugo Barrette is the only man representing Canada at the event. The sprinter will take part in the Sprint and Keirin races.

The competition begins on Thursday and ends on Saturday.