Members of the Trek Canada Mountain Bike Team will be competing in Canada Cup's, World Cups, and US races. The Trek Canada Team for 2014 will include: 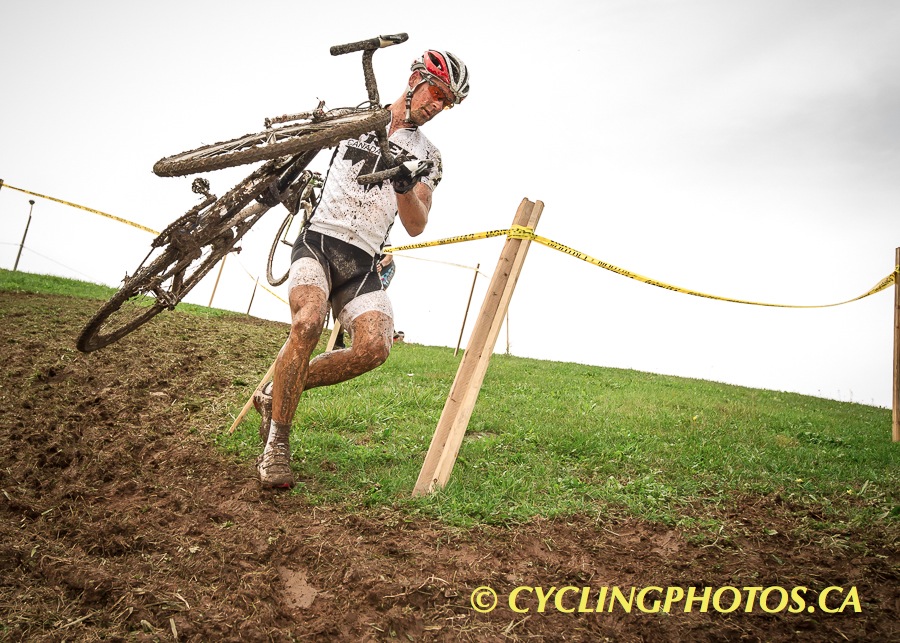 Peter Glassford - A bench mark for all great athletes. Not only does Peter train and coach some of our riders, but he still is capable of pulling off a top 5 at the 2013 Canadian Championships. 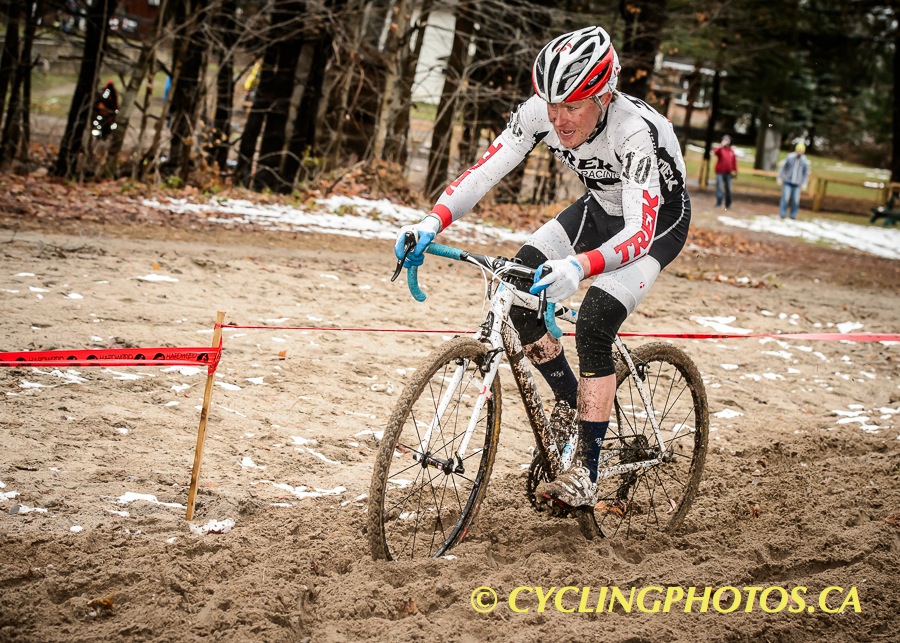 Karlee Gendron - Coming from a road racing background, Karlee is back again for her second year focusing on the mountain bike exclusively. 2013 was a breakthrough season for Karlee, with some impressive results in the US and Canada.

Mitchell Bailey - Canadian Champion in U23 at Hardwood in 2013. For this year we expect to see Mitchell competing in more World Cups abroad, and of course fighting to retain his Canadian Championship jersey in his final season of U23. 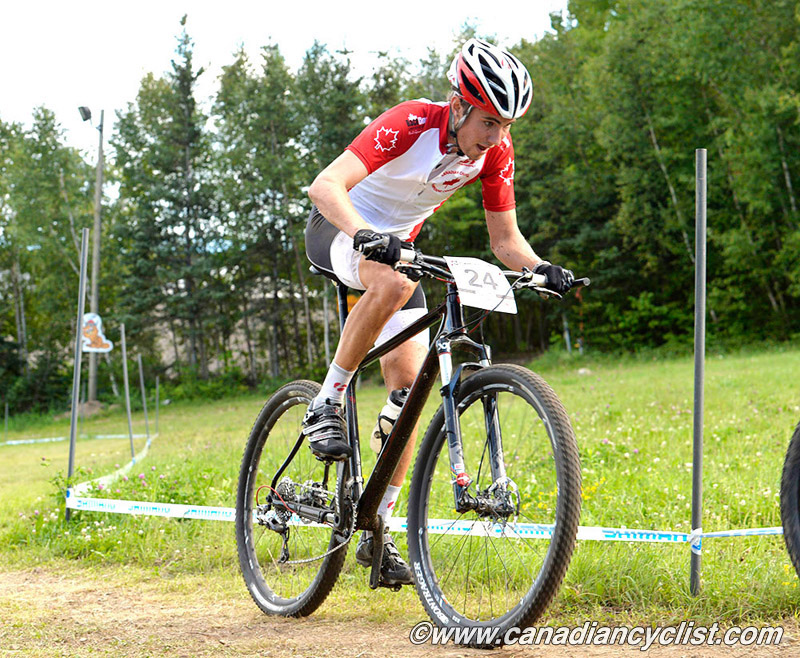 Soren Meeuwisse - Our newest member to the Trek Canada Mountain Bike team. Last year Soren won the Canadian Champion title for Cadet, and this year she's aiming to repeat it that success as she heads into the Junior category. 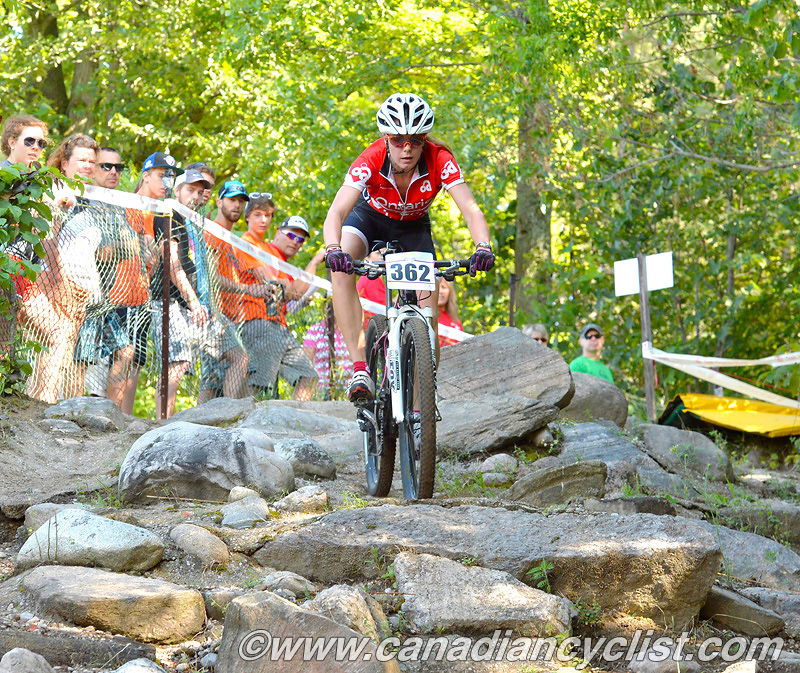 The Trek Canada Team is primarily supported by the Trek Bicycle Corp. and Trek Bicycle Stores of Toronto, Aurora and Barrie. Trek Store owner Barry Near is excited for the 2014 season. "I really like the dynamics of this year's team. We span a lot of different age categories and don't have athletes within our own team competing against each other. It's also a great mix of personalities willing to help each other out, and give back to the mountain bike community."