In addition to our annual CC Awards, Canadian Cyclist is pleased to announce our choice for the 2013 winner of the Roger Sumner Award for the Best Newcomer.  The Roger Sumner Award is named after Dr Roger Sumner, who passed away in December of 2000 after being struck by a car while riding his bike.  This award is only presented if we feel that there has been a suitable break-through performance by a Canadian rider.  This year, for the first time, we have chosen two riders for this award - Peter Disera of Barrie, Ontario, and Maghalie Rochette of St-Jérôme, Quebec.

Maghalie Rochette, competing in her first full year of mountain biking, was the top Canadian finisher in the Under-23 women at the World Championships, finishing an impressive ninth place in a very strong field.  Rochette came to mountain biking from triathlon, and originally intended to use mountain biking as preparation for cyclo-cross.  Her goals in mountain biking have certainly increased, and she was picked up this Fall by the Luna team of Catharine Pendrel - the top women's cross-country team in the world. 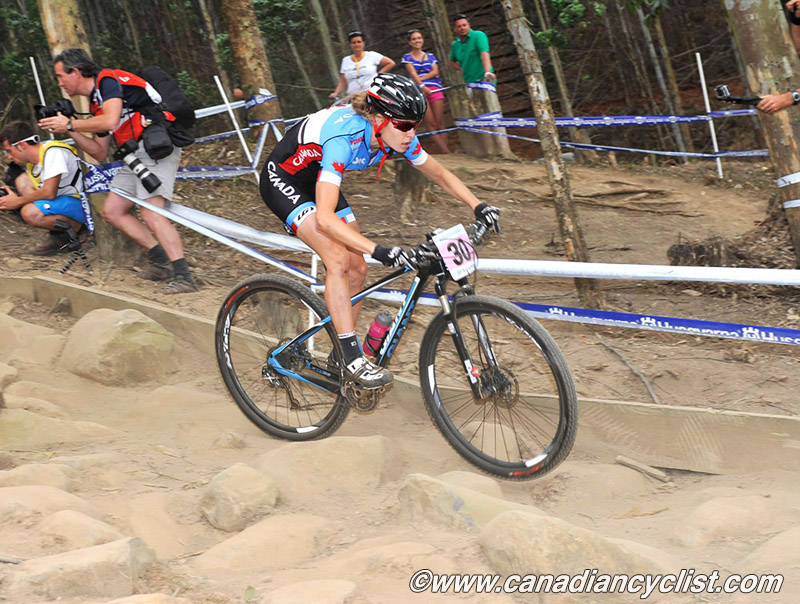 Peter Disera is not the complete newcomer to cycling like Rochette, but 2013 was certainly a breakthrough year for him.  Disera simultaneously held national titles this year as a Junior in Cyclo-cross, Road Time Trial, Mountain Bike and Criterium.  However, the high point of the season was his silver medal performance in the Junior Men's Cross-country at the world championships. 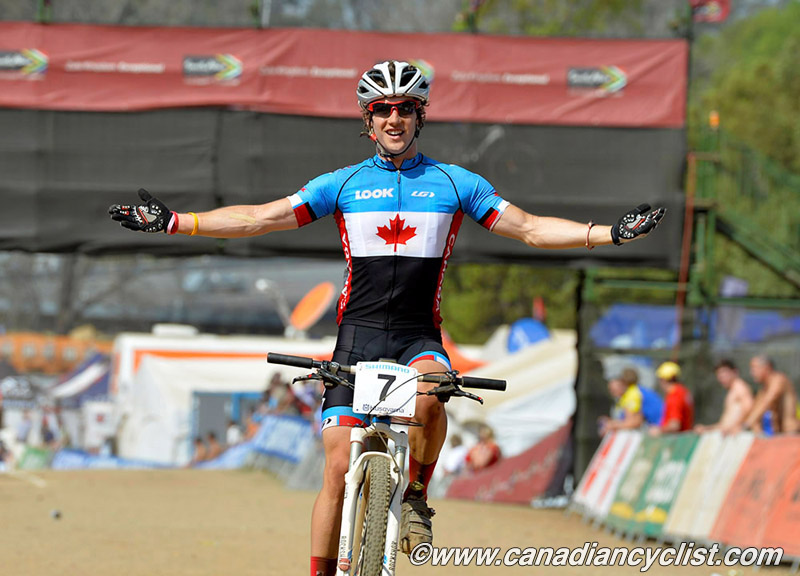