Details have been released for the very first Enduro mountain bike series in BC. Organizers have been working behind the scenes over the past few months, scouting routes and working with local communities, and are now ready to release the initial details of the series. Due to the immense interest received from all the legendary riding towns across BC, organizers have decided to make not ONE, but TWO Series! 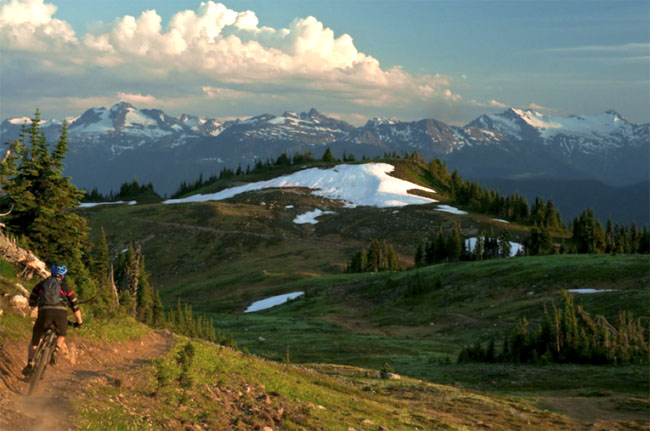 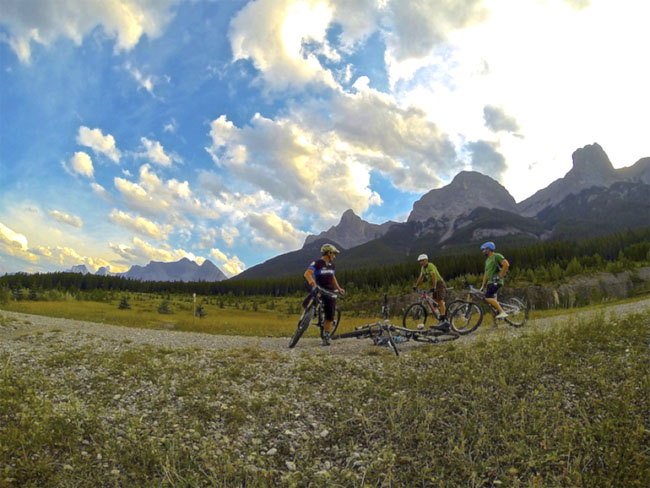 The BC Enduro Series presented by Norco Bicycles will cover the coastal zone all the way into central BC. The Kootenay Rockies Enduro Series presented by Norco Bicycles will cater to all the avid Calgary, Alberta and keen Eastern BC riders. "We didn't want to leave anyone out and aimed for each series to be within 3-6 hours drive from the highest populated areas" explains the race organizer.

There will be over $15,000 in cash prizes over the two series, along with tons of product prizes that everyone will have a chance to win. Revelstoke will be the grand finale for both series, bringing them together for a final showdown of the best riders and biggest party!

Initial series details can be found on the website, including series details, series points, volunteer info, prizing and basic overview of each location. Course information will be released at a later date.