Shimano has announced the introduction of a new version of their flagship mountain bike group, XTR.  The biggest question for the last year has been:  when will Shimano bring out a single chainring group to compete with SRAM?  The newest XTR will have that option, offering a choice of 1x11, 2x11 configurations on the same crank arm.

Some of the details: 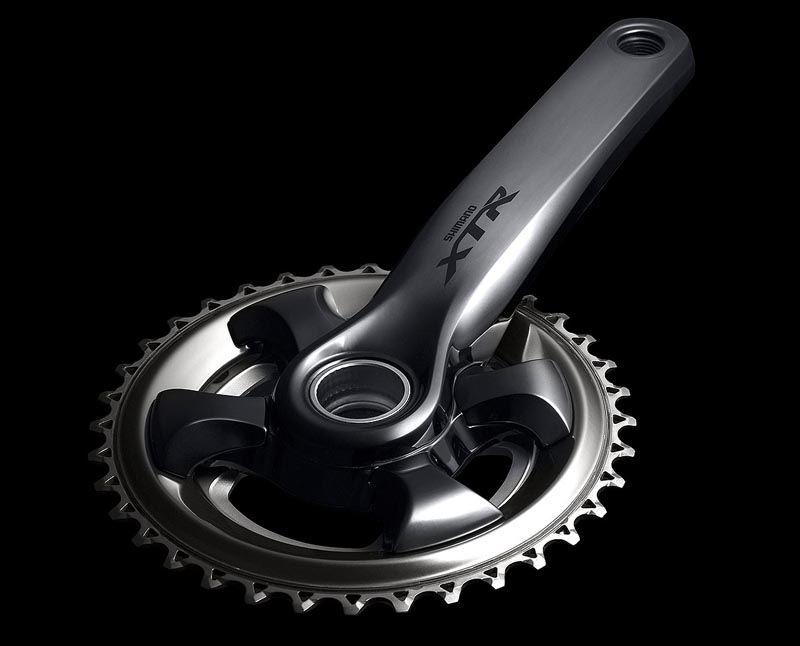 - Shifters and derailleurs have been redesigned.  The M9000 rear derailleur is compatible with all front chainring configurations. 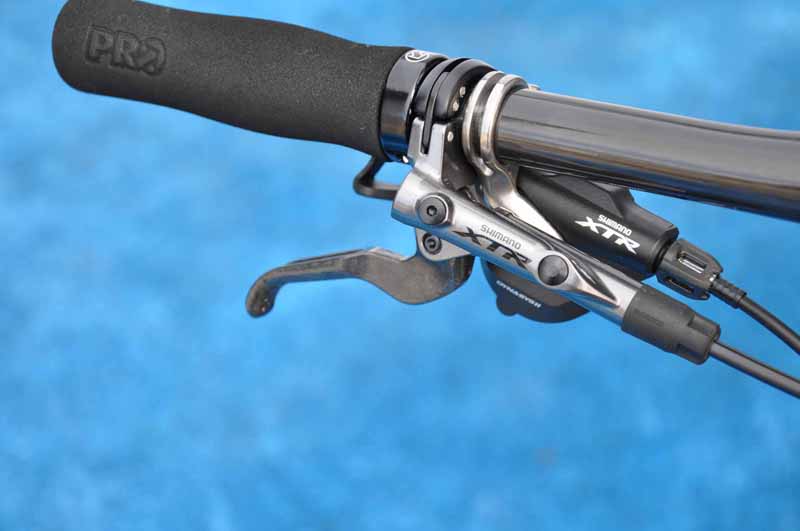 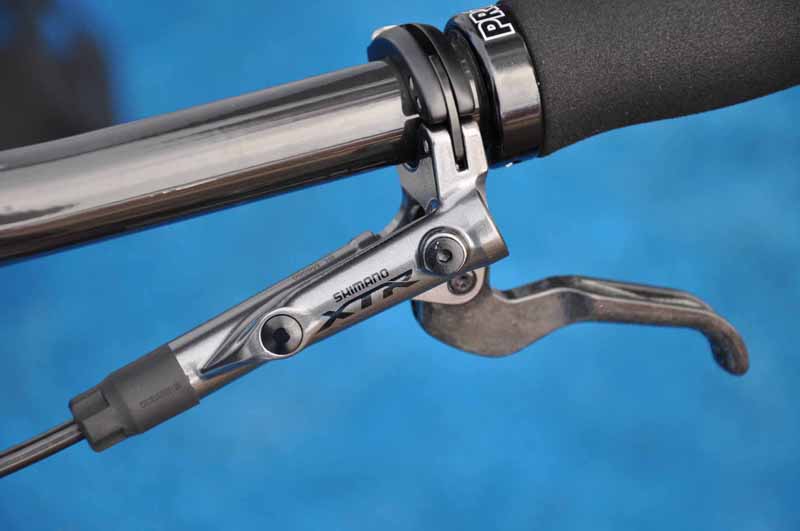 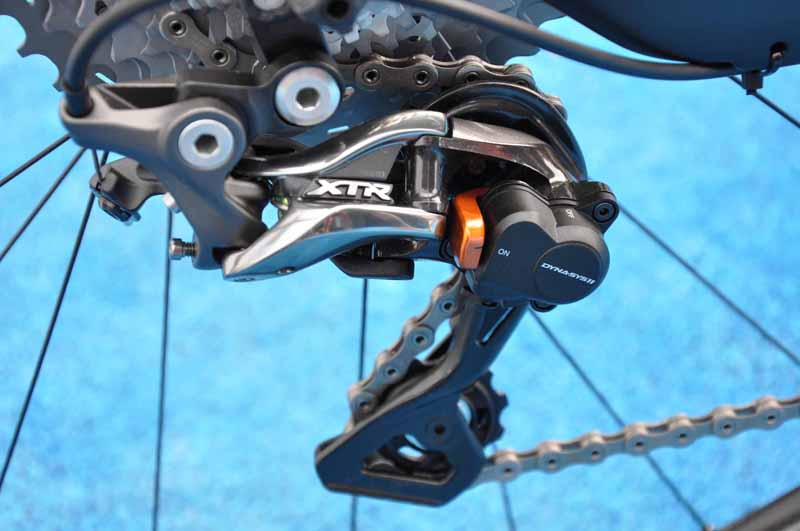 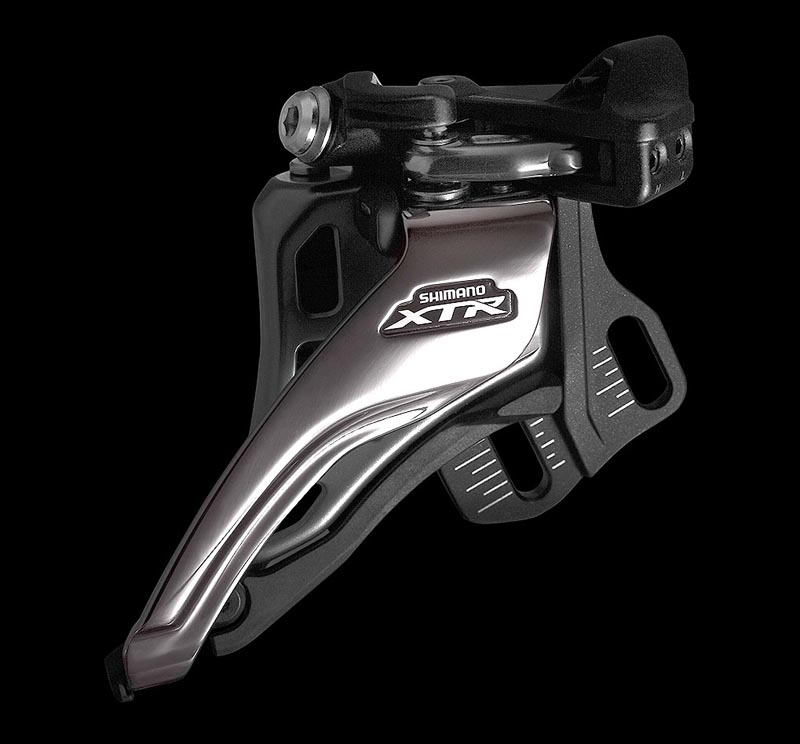 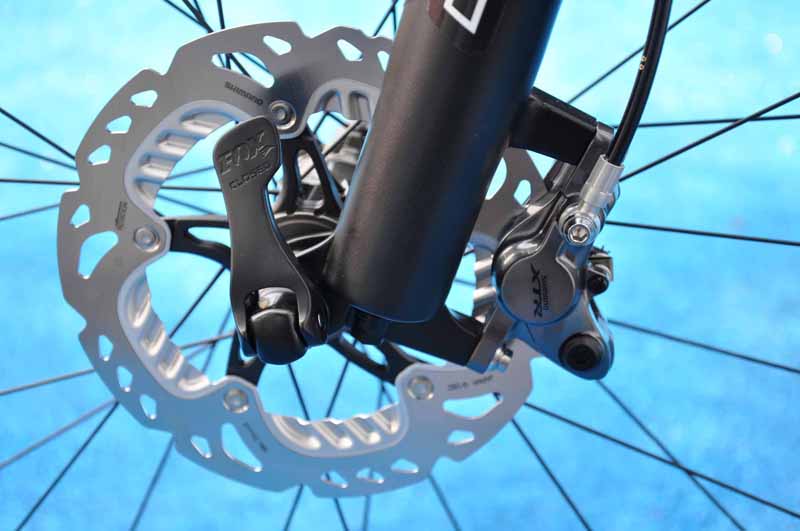