Olympic mountain bike silver medalist and World Cup champion Marie-Hélène Premont plans to return to mountain bike competition next month at the opening rounds of the Canada Cup in Mont Tremblant (May 17th) and Baie Saint-Paul (May 24th).

Premont took last season off to have a daughter, and is taking a gradual return to training, with hopes of being be able to participate in the UCI cross-country World Cup at Mont-Sainte-Anne in August.

"I'll start with the Canadian Cups at Tremblant and Baie Saint-Paul in May and if all goes well, I hope to be back on the World Cup circuit at Vélirium," confirmed Premont, who lives in Chateau Richer, at the base of Mont-Sainte-Anne. "First and foremost, I want to see how I feel getting back into competition form, and I will make my decision from there!" 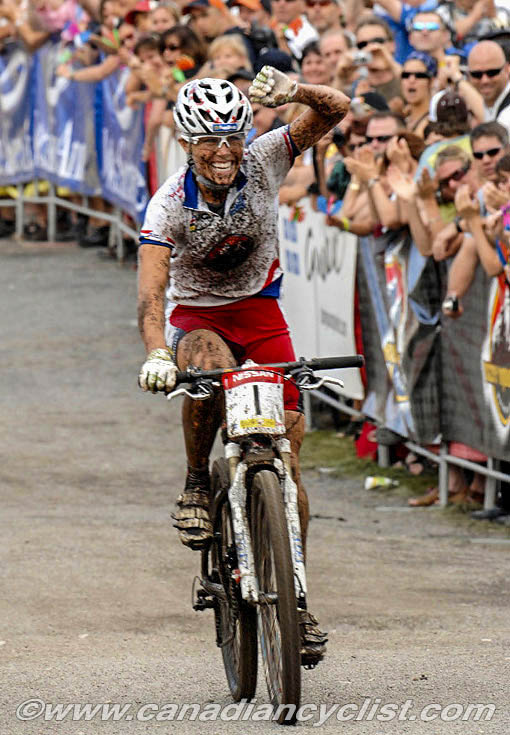