The Quebec-based SAS-Mazda-Macogep-Specialized women's road team has announced its riders for next season, and the major events it plans on attending.  The team name remains unchanged for now. 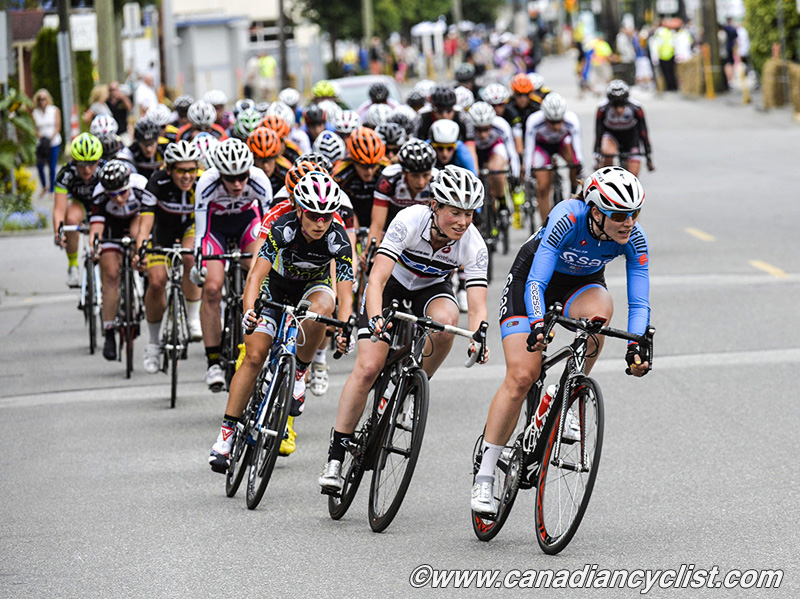 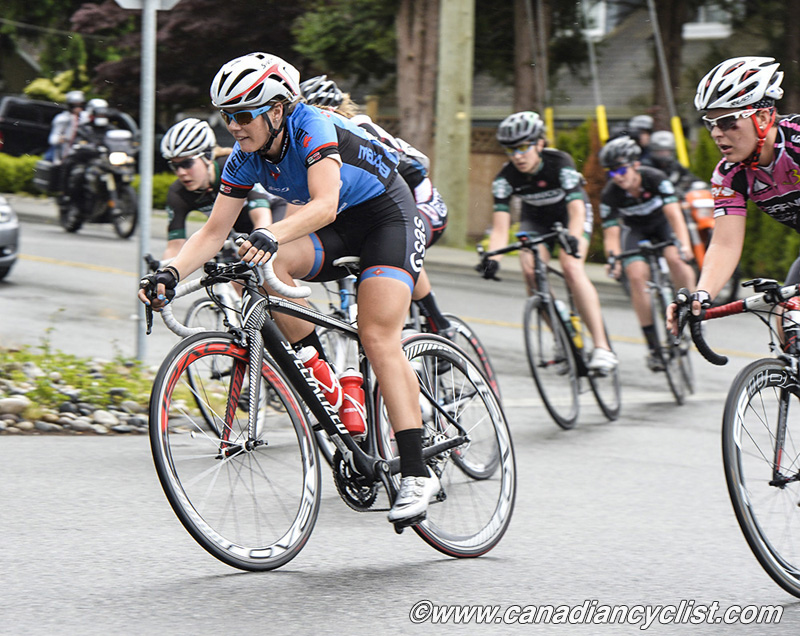 The program will be focused in Canada and the United States, and will probably include a project in France with some of the girls.

Key events in 2015 will be:  UCI Cup 1.2 in North Carolina, World Cup in Gatineau in June, another World Cup in Philadelphia, Canadian Championships, Pan-Am Championships in Toronto in July for some of our athletes and possibly the Trophée d'Or in France and the Route de France in August (to be confirmed).