Trek Red Truck is proud to welcome Denise Ramsden and Nic Hamilton to their 2015 team roster.

Denise comes to Trek Red Truck after many sessions on professional teams, the most recent being Optum. Denise has competed at multiple Junior and Elite World Championships, in road, time trail and TTT. She's an Olympian, having represented Canada at the 2012 London Games and the 2011 Pan American Games in Road and Time Trial. Denise is the 2012 National Elite Women's Road Race Champion and is multiple Junior and U23 Canadian Champion. 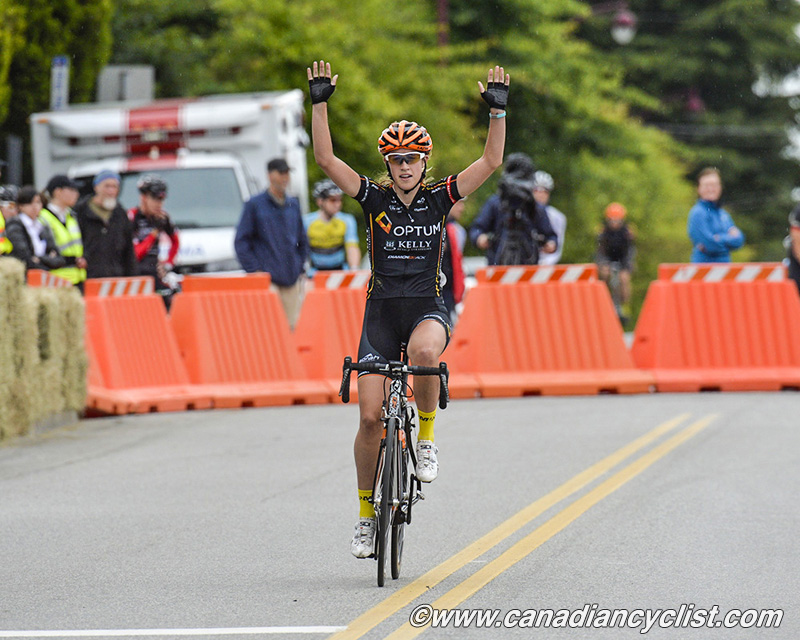 Nic is no stranger to TRT as he spent two seasons with TRT in 2009 and 2010 during which he took a stage win at Mount Hood, a GC win at Walla Walla, and several other podium performances. He then graduated to the Jelly Belly Pro Team and spent four years on the domestic pro scene as well as racing internationally, including seven trips to Asia. 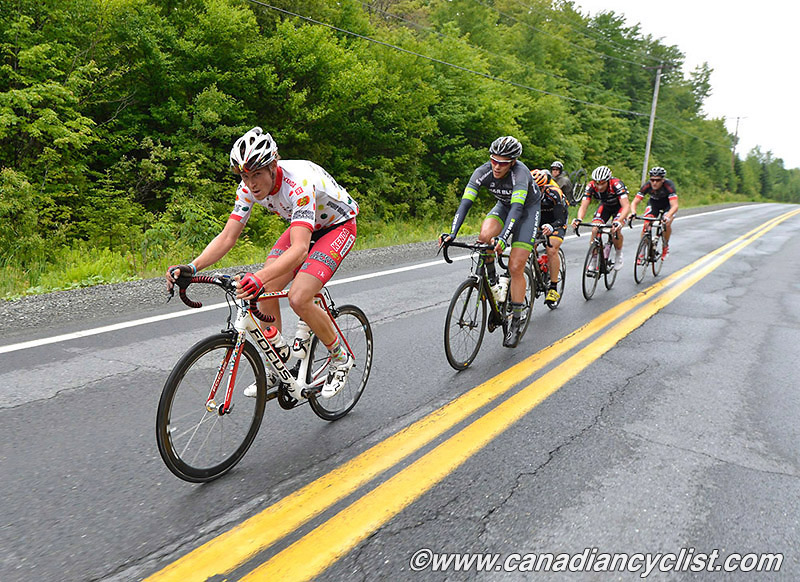 "I'm really excited for the next phase in my career. Racing with Trek Red Truck offers a great race program with more flexibility for my passions off the bike - like my school and work," says Denise, who is just 23 years old and on top of all of her cycling accolades has a BSc in Cell Biology and Genetics.

Part of Nic's team role this season will be to mentor and help groom younger talent. In addition to racing, Nic will be finishing his degree in Kinesiology over the next year before exiting the sport completely. "I am stoked to return and to pass on some tricks of the trade to the up and comers. It's fantastic to be able give back a bit to my TRT cycling roots," says Nic.

"We are thrilled to welcome two accomplished and former pro cyclists such as Nic and Denise to our team. We're looking forward to their contributions on and off the bike next season," says Steve Engh, Team Director. "Turning out well rounded, educated athletes who have solid options post-cycling is central to Trek Red Truck's mission."

Also joining the team this upcoming season is Lululemon, the world famous Canadian based athletic apparel company. Lululemon will provide leisure and training pieces that team members will sport to and from races and training sessions. Biking specific apparel for TRT will continue to be provided by Louis Garneau.

About Trek Red Truck
One of Canada's longest running teams, now entering its' 21st season, Trek Red Truck Team is committed to developing young cyclists to reach their fullest potential both on and off the bike. Though a sponsors and a network of friends, TRT provides an environment of support, including scholarship opportunities, for young athletes so they can compete at the highest level and still maintain their educational pursuits. For more information visit: www.trekredtruckracing.com.