Once again, it is time for our national federation to hold its Annual General Meeting, held in Milton, Ontario this year. This is a time for the stakeholders, including the provinces, to meet, find out what is happening at the national level, approve operations, and hold elections for the Board of Directors. It is the only time of year when the provinces have the chance to exchange ideas and information.

The Anti-doping Consultation that Cycling Canada undertook, was successful in talking to many former and current athletes, and the full report will be released tomorrow. Cycling Canada has also launched a Brand Awareness Campaign. The details are under wraps for now, but look to see something in Spring 2015.

Now, for the specifics of the AGM:

Cycling Canada continues to see a growth in revenue, growing in 2013-14 to over $6.6 million from just under $5.9 million the previous fiscal year. The majority of the increase is due to funding increases from federal partners Sport Canada and Own the Podium. This recognizes cycling's status as a Tier 2 summer sport, and that cycling is seen to have great medal potential, especially with the opening of the track in Milton as the national training centre. The federation now has an accumulated operating surplus of over $550,000, which is in line with the policy to keep a buffer of $500,000.

For the Board there were three positions open for Director-at-Large, and three nominations, so all were acclaimed: 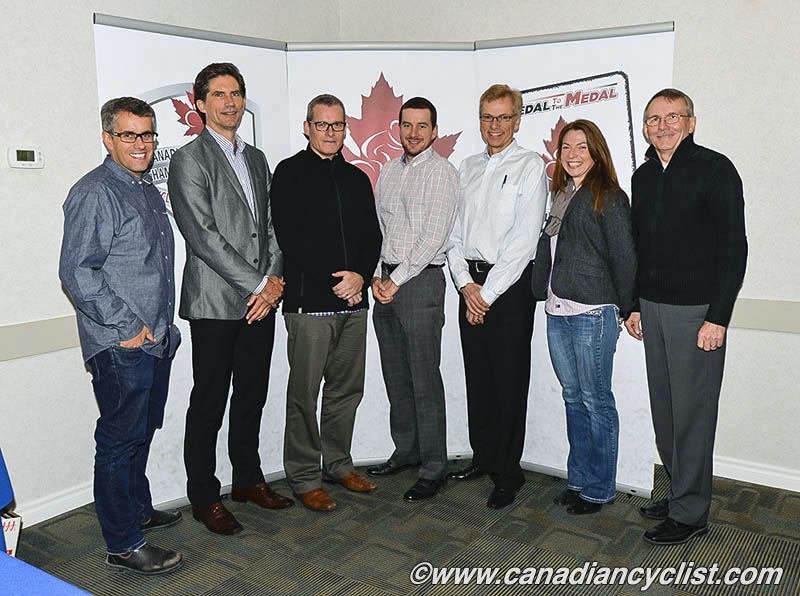 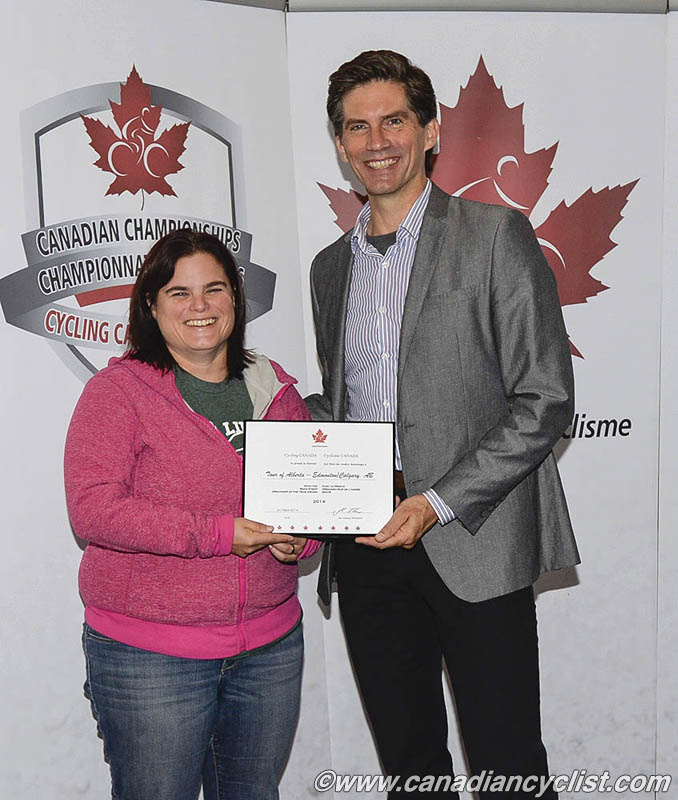 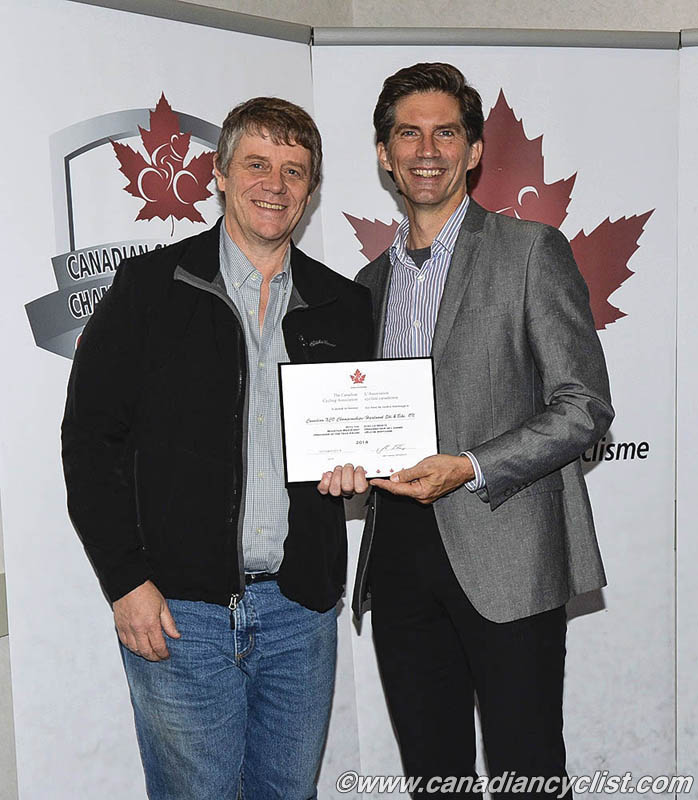 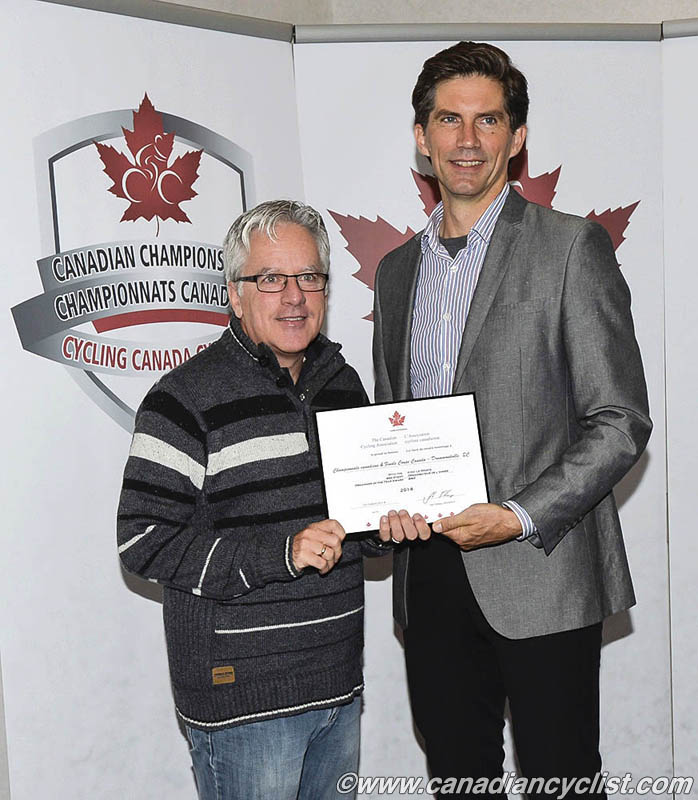 The BMX Championships in Drummondville, QC, was the BMX Event of the Year

The following Awards were presented at the Annual General Meeting:

Builder of the Year - Louise Lalonde

Next year, the AGM will be in St John's, Newfoundland, on October 30th to November 1st.