Optum Pro Cycling presented by Kelly Benefit Strategies has announced its complete 10-woman roster for the 2015 road season. The team retains the core of its successful 2014 squad, while adding several key riders under new directorship from Patrick McCarty. 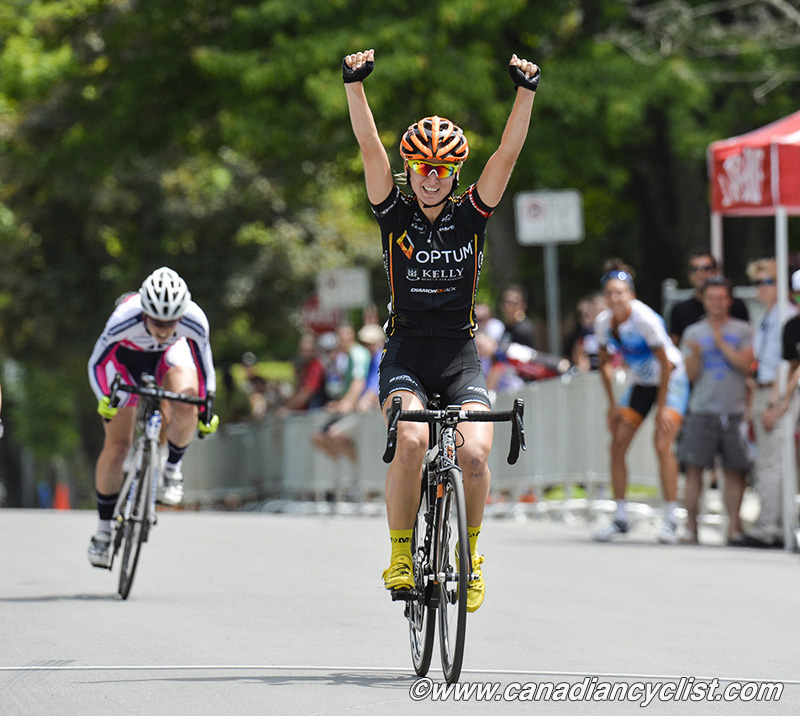 Kirchmann, who had a historic season in 2014, will lead the charge.

"I'm excited to be back with Optum p/b KBS for 2015," said Kirchmann. "The team provides me with everything I need to be successful, and I consider my teammates as a second family on the road! I've worked hard to get to a place in my athletic career where people now expect results, and I look forward to helping my team succeed to the best of my abilities."

McCarty takes over the Women's Performance Director position after spending the 2014 season as the team's Assistant Director. "With Pat at the helm for 2015, we're putting our program in the best position to be successful," said Performance Director Jonas Carney. "Pat had an excellent professional career in his own right and knows what it takes to win. He did a great job last year in his first year as a director, and we are excited to have him as a leader for 2015."

"Before we started assembling a roster for 2015, we first determined our specific goals," said McCarty. "In 2014, we targeted the team time trial at the world championships in Ponferrada, Spain, and we finished 4th - an exceptional result. We will again make that race a major goal, especially with the world championships in Richmond, Virginia next summer. We will again target National Racing Calendar events, the US national championships, La Course by Le Tour de France, the Women's Tour of Britain, and work hard to defend Leah's championships."

Ally Stacher highlights the list of new hires for the Orange & Black. Stacher, formerly of Specialized-lululemon, arrives with years of experience at the highest level of the sport, having spent much of her career racing in Europe and around the world.

"Ally will be vital in helping us to continue to build on the success we've achieved in the past two seasons," said McCarty. "She's an accomplished veteran rider, and her guidance on the road will be crucial."

Lex Albrecht returns to the Orange & Black after a two-year hiatus from the team; Albrecht raced with Optum p/b KBS in 2012. 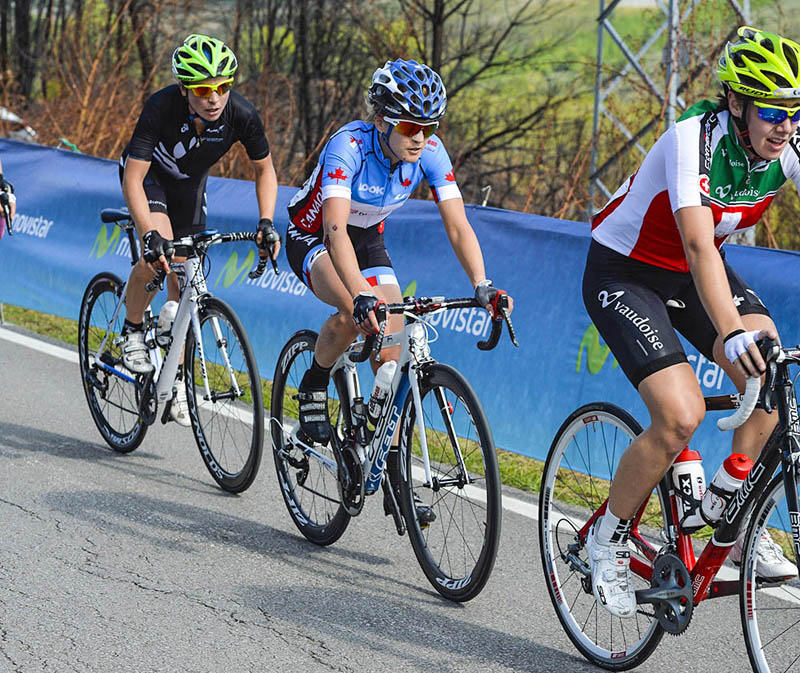 "Lex is a great climber, and will be a threat in punchy races like the Philly Cycling Classic, a race she finished 2nd at last year," said McCarty.

Alison Tetrick, who also joins the team from TWENTY16, is a specialist in the race against the clock, earning bronze at the 2014 world championship TTT with the Astana BePink Women's Team.

Adding to the time trial firepower is Canadian track specialist Jasmin Glaesser, who has found success on the velodrome in the team pursuit event - she won bronze at the 2012 London Olympic games, and was part of the gold winning trio at the 2011 Pan American Games. 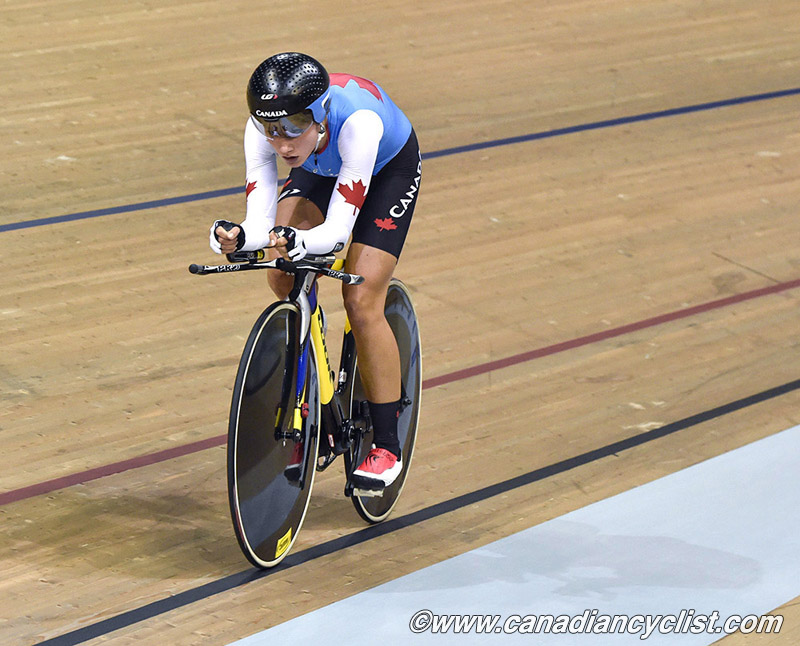 Ariane Horbach, a collegiate rider, will look to grow into a full time position next season as she continues her degree at Colorado Mesa University.

"Alison and Jasmin are strategic additions to the team," said McCarty. "They are proven winners and have demonstrated their talents individually, but what excites us the most is their success in team events. It's that chemistry that wins races, and that's what we're trying to build."

The North American women's racing calendar will be greatly expanded in 2015, with the addition of two new stage races at the Tour of California and USA Pro Challenge, and many NRC races across the continent will be upgraded to UCI events. McCarty views these changes as positive steps in the right direction for the sport.

"This is very encouraging and exciting for women's cycling in the United States, and we plan to make these newly introduced and upgraded races a major priority," said McCarty. "It will help bring the world's top talent to American soil, which makes for more exciting and more meaningful racing. It is a win-win for teams and fans."