After a breakout year in 2014, when Ride With Rendall p/b Biemme won the Climber's jersey at the Tour of Bucks County (UCI 1.2), and was the top amateur team at both the Grand Prix Cycliste de Saguenay (UCI 2.2) and the Tour de Beauce (UCI 2.2), 2015 is looking to be even better.

Ride With Rendall p/b Biemme has added additional riders to its roster and expanded its racing calendar to include 12 confirmed days of UCI racing, in addition to National Racing Calendar (USA), National (Canadian) and Provincial level races. 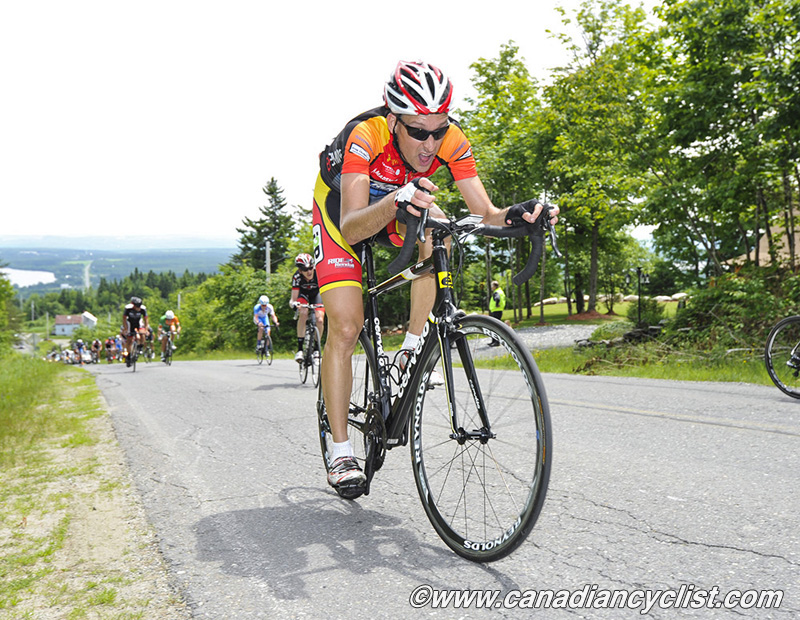 RWR p/b Biemme has now also created a second team, which will be called RWR Biemme Development, and will help riders build their skills and provide opportunities to compete in some of the more challenging races from the calendar that the Elite team has. The regular club members will continue to play a key role in local racing and is comprised of some of the best Master racers in the country.

Elite Team riders have been in Encinitas California for the second year in a row in order to prepare for the first major objective of the season at the Redlands Bicycle Classic which will take place on April 8-12.