Multi-time Canadian national cross country champion Max Plaxton has asked for and has been granted a leave of absence from the Sho-Air/Cannondale Mountain Bike Racing Team to focus on personal business matters. His spot on the team will stay available to him for the duration of his three-year contract, should he regain the necessary state and focus to compete at the level he is accustomed to. The team supports Max in this process, and looks forward to his return, should that time come. 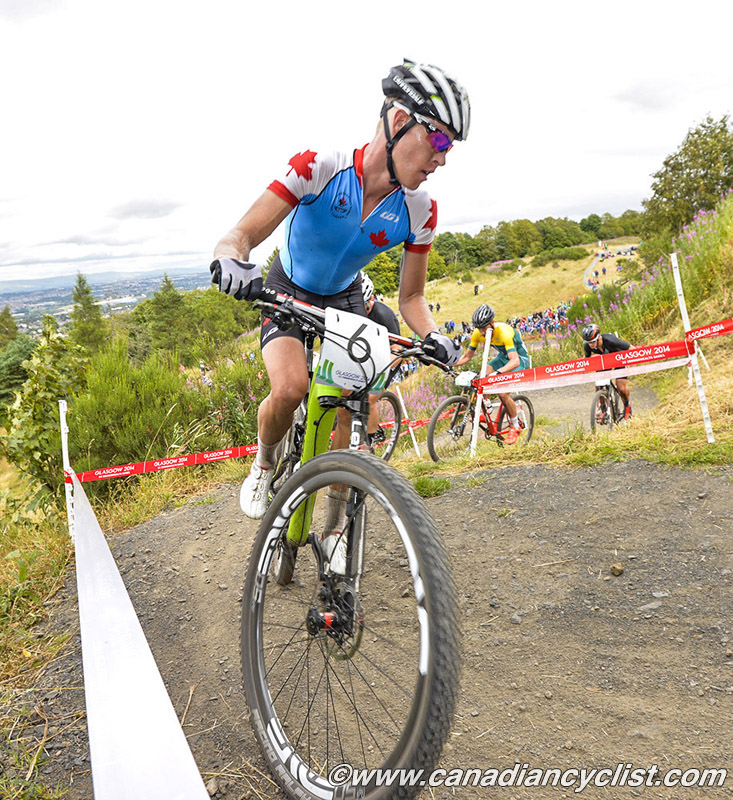 "Max is a legacy athlete with Sho-Air," said Sho-Air president Scott Tedro. "Kimberly [Tedro] and I fully support him and we stand behind his decision. I still personally believe Max has a World Cup win in him and wish him nothing but the best going forward. If that means he can perform where he wants on the bike, then we'll welcome him back with open arms."

In the meantime, Max will be joining RideBiker as a rider/enthusiast and will have custom kits, t-shirts, hats and more designed for his personal use and made available for purchase via his Ridebiker eStore by others that wish to be a part of his "Max the Mountie" club team and wear his kits. 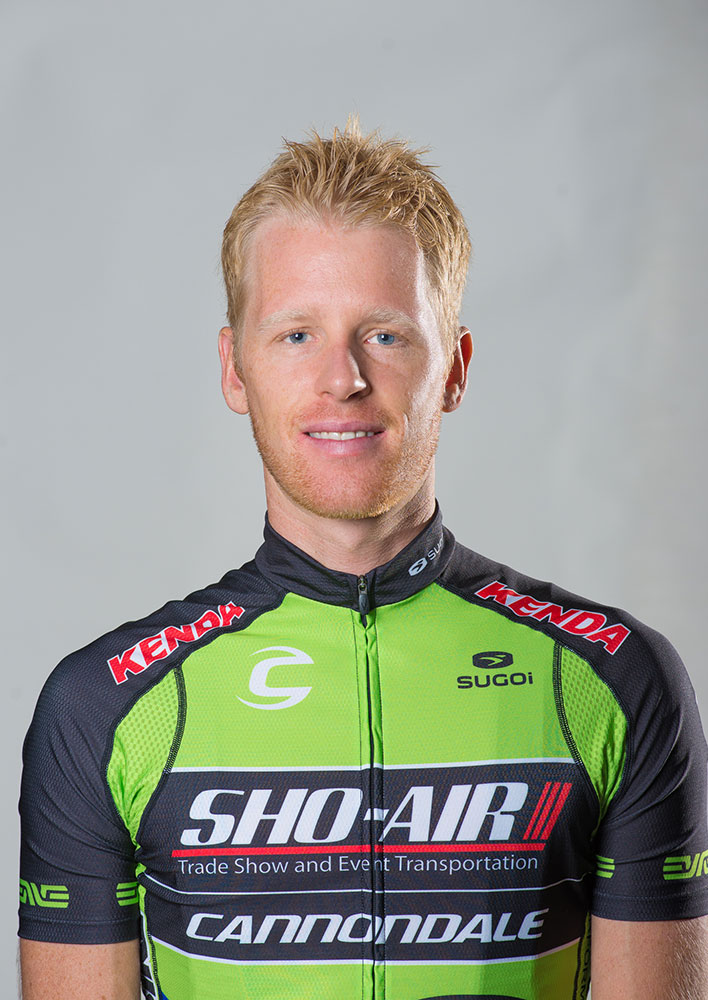