Trek Red Truck Racing Team is pleased to announce their 2016 roster. Their high performance program is focused on developing young cyclists on and off the bike.

For 2016, TRT continues to attract top talent from Canada's West Coast. On the women's side Olympian Denise Ramsden returns alongside stalwarts Leah Guloien, Sara Bergen, U23 sensation Kinley Gibson and Junior National Champion Gillian Ellsay. New to the team are Anna Talman and Gabbie Traxler - both of whom went to the 2015 World Juniors Championships as part of the Canadian Team. 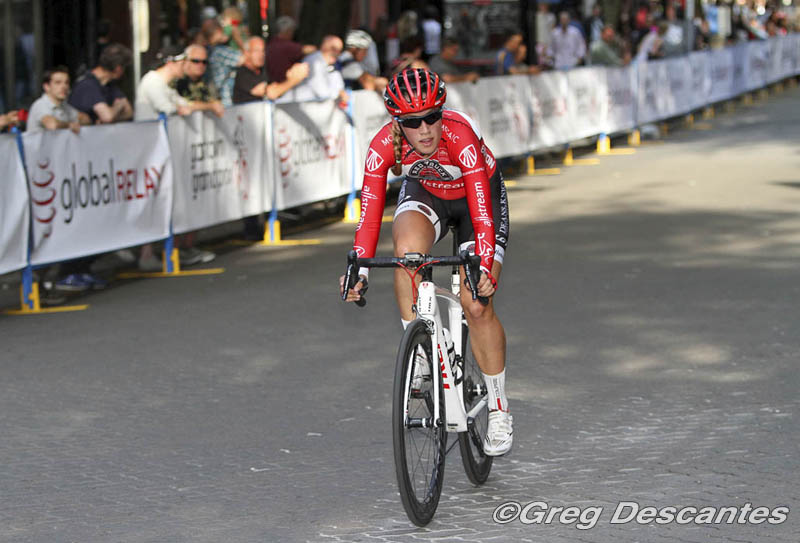 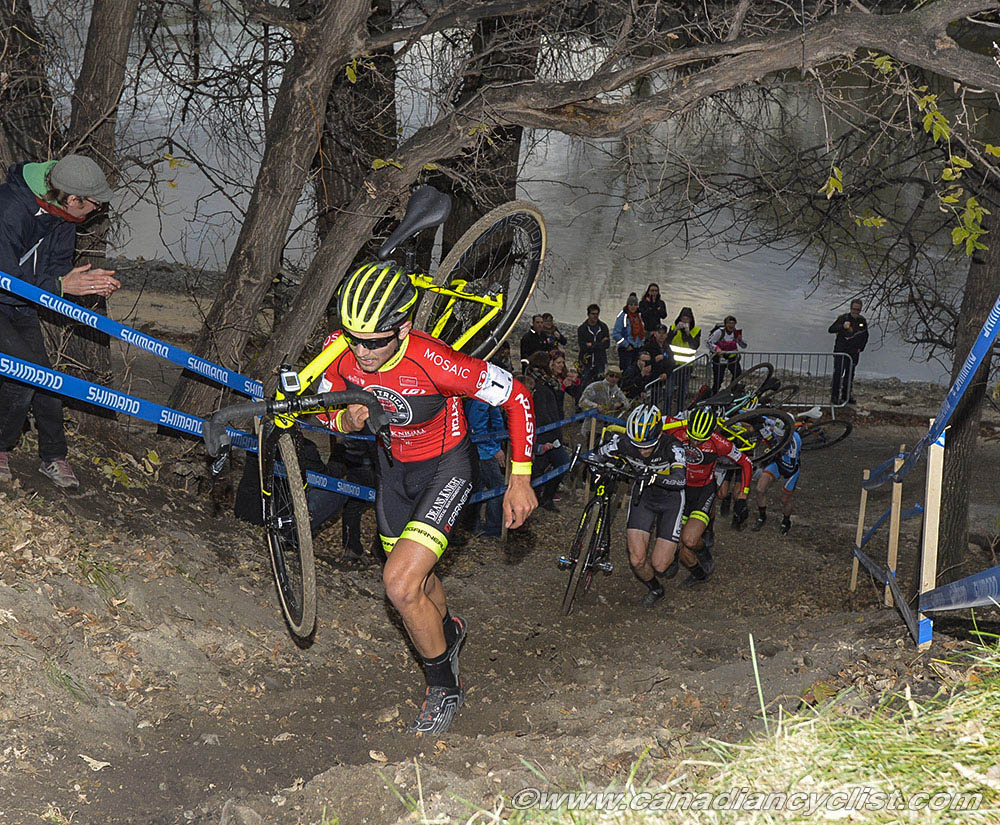 "It's such a talented group of riders. I know they are going to work so well together, push and support each other on and off the bike. We can't wait to start the racing season and build off of last years' strong results," says Team Director Steve Engh.

About Trek Red Truck Racing
One of Canada's longest running teams, now entering its' 22nd season, Trek Red Truck Team is committed to developing young cyclists to reach their fullest potential both on and off the bike. Through sponsors and a network of friends, TRT provides an environment of support, including scholarship opportunities, for young athletes so they can compete at the highest level and still maintain their educational pursuits.