Team director Frederick Gates, is pleased to confirmed the return of Jean-Sebastien Perron, Ben Andrew and Robert Hargrove to Santé Universelle/Marin Bikes for the 2016 season.

In 2015, Perron took third place at the Grand Prix cycliste de Gatineau road race, second place during the third stage at the Syracuse race week-end, as well as an impressive eighth place finish in Stage 1 of the iconic International 2.2 Tour de Beauce stage race.  Perron was also the best Canadian rider of the day. 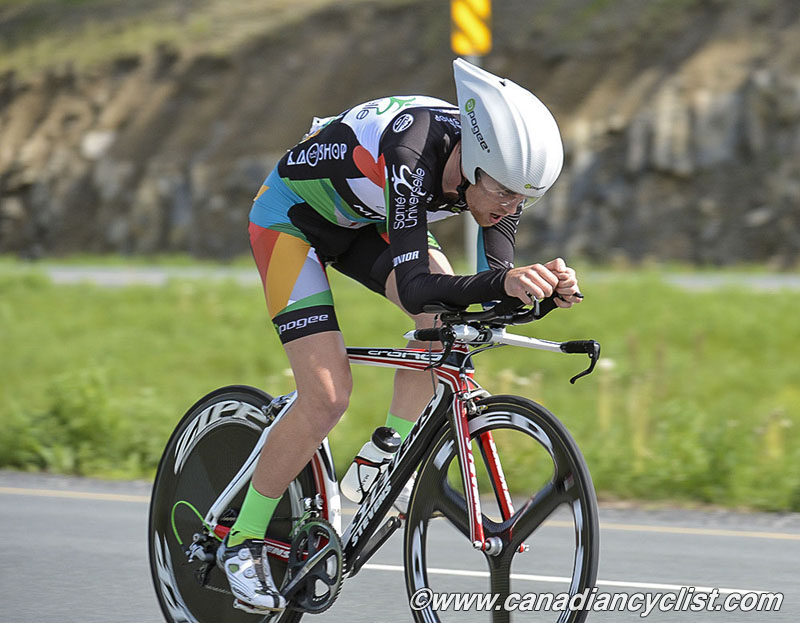 Ben Andrew had a breakout season. He won the Ciociaro Criterium Ontario Cup event, as well as a trio of third places at the Clarence-Rockland Classic, the Critérium de Beauharnois, and the Hell of the South in Tennessee. Gates is pleased to have a natural leader like Ben Andrew back for Season 2 of the team. 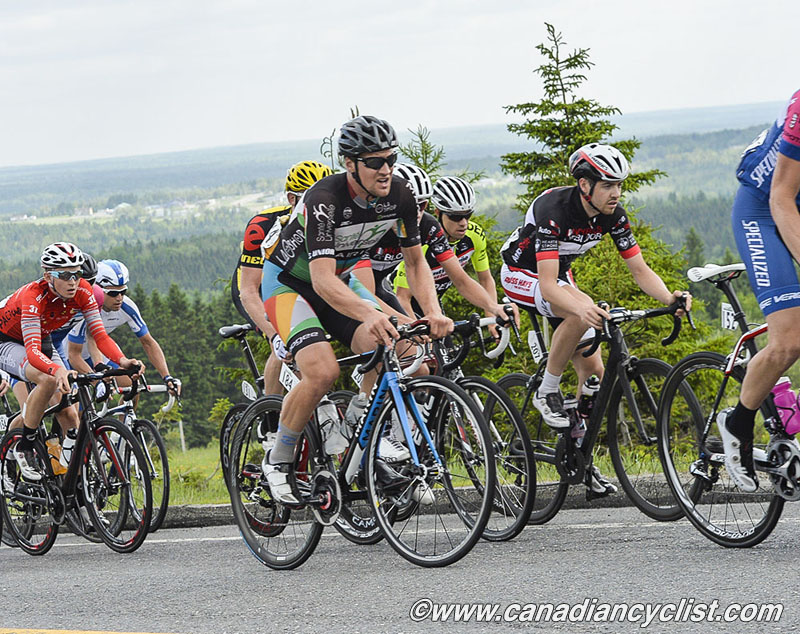 Hargrove distinguished himself at the Syracuse Race week-end with a third place finish during the first stage and a fourth place finish in the overall standings. He will be counted on in key moments during the 2016 season. 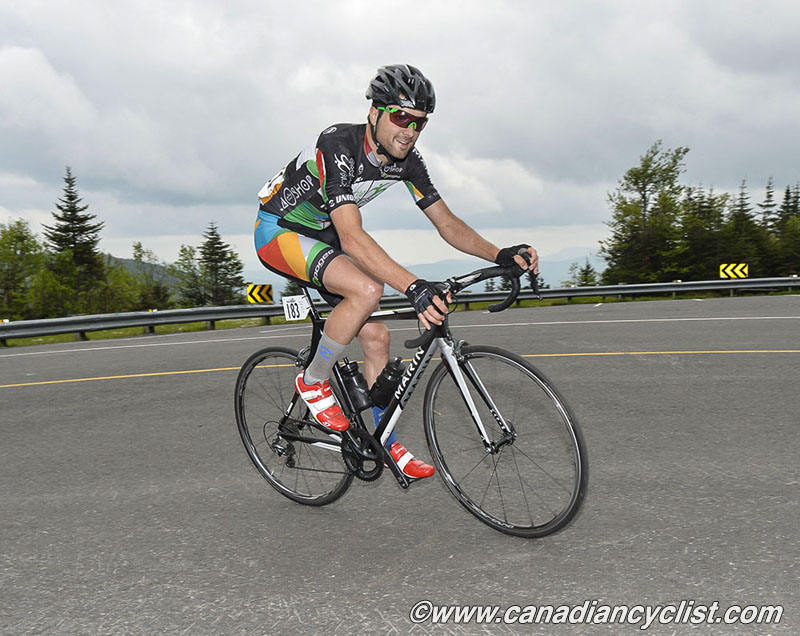 Jean-Sebastien Perron, Ben Andrew, and Robert Hargrove will pursue many objectives during the coming season. One of which will be the 2016 Canadian Championships held in Gatineau and Ottawa from June 25th to 29th.