Canadian Cyclist: So, Direct Energie! That's a pretty substantial move to a European Pro Conti team. How long has this been in the works?

Ryan Anderson: Yeah, definitely. I'm looking forward to it. It kind of goes back to last year. I've looking to get back to racing more in Europe, so I've been turning over all the stones to create connections. I have kept in touch with David Veilleux [Anderson's now retired Kelly Benefit team mate who raced for Europcar], and Dave put me in touch with some people from the Direct Energie and Louis Garneau side of things.

So I started talks with Jean-Rene Bernaudeau [Team Director] last year. Things didn't quite work out last year, but I kept in contact through the year this year, and after Worlds [this year in Richmond], Antoine [Duchesne, the Canadian who is staying with the team after the transition from Europcar] did a big push for me and it worked out. 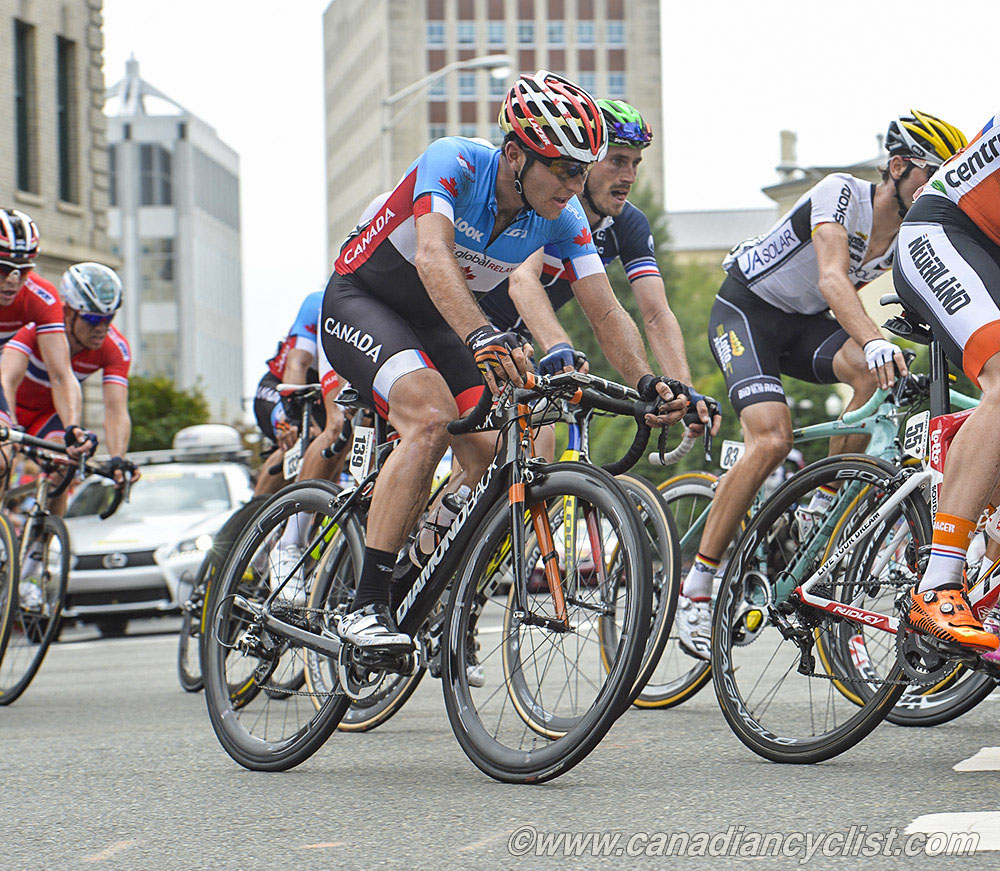 CC: The team has had some delays getting its licence; were you concerned?

CC: How about your role with the team? There has been some French press speculation that you are there to support sprinter Bryan Coquard?

RA: I think that is definitely one of the ways they think I can help the team. I'm really looking forward to being able to help Bryan. He's a pretty fantastic rider; he's quite young but he's already achieved a number of great things. I'm really motivated to be able to come in and try to help him. 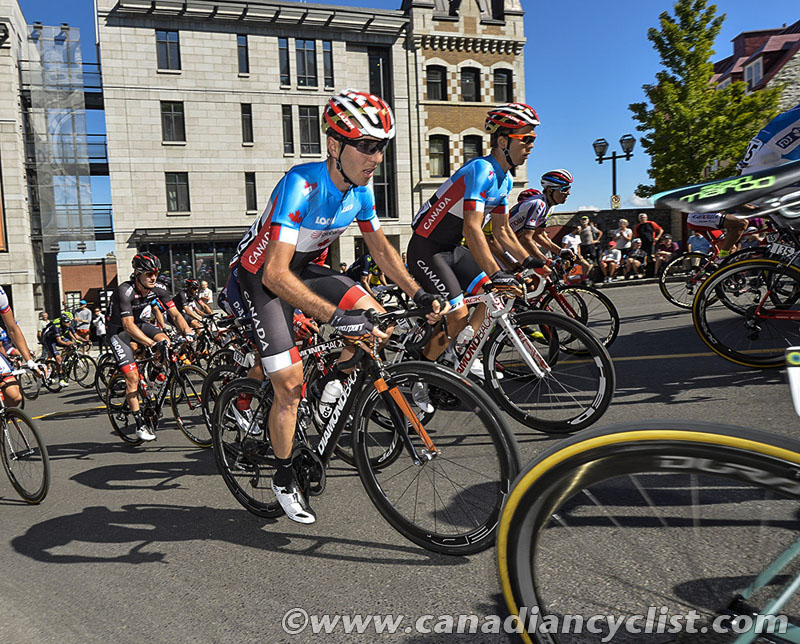 CC: Any idea yet on your program for the early season?

RA: We haven't fully discussed it, but I think there is a double program going on in the early part of the year, so there will be plenty of racing right out of the gate. So, I'll be starting earlier then usual. My first race will either be the end of January or the beginning of February.

CC: So you will need to move to Europe, I guess?

CC: Are there any team camps for you prior to racing?

RA: There is going to be a little one in December, but they're going to let me stay here in Canada. I'm going to be over there for the first camp in the beginning of January, in Spain.

CC: Well, congrats, and we'll look forward to hear more as the season gets underway.

RA: Thanks very much.