Canadian road rider Lex Albrecht will be riding the European team BePink next season, leaving Optum.  The team made the announcement early this morning on its Facebook page, and we got in touch with Lex to confirm.

Lex confirmed by e-mail:  "I am really excited to have signed with BePINK, it is the ideal situation for me in 2016.  For me personally as an athlete it was imperative to be racing primarily in Europe for next year."

"I have been really fortunate to be a part of some incredible American pro teams in the past seasons, but I wasn't totally satisfied with the amount of time I was spending on the European race circuit.  I knew it was my responsibility to find a way to fix that."

"BePINK has an extraordinary race calendar that covers the UCI race circuit, and I'm excited about the prospect of racing some of the new UCI Women's World Tour races.  There is a great balance of talent on the team, and the director Walter Zini has a strong background in Professional cycling.  I think he is going to be a great leader."

"I'll be based in the northern part of Italy, near Monza.  It's going to be a lot of changes that I'll need to adapt to all at once and I know that I'm ready for it."

"It was a rough fall with contracts because there were complications with the initial one I had signed.  I was left in a very uncomfortable position, especially because when it happened most teams' rosters were completed.  I was even concerned for a moment that I was truly left high and dry without a team.  A lot of people really stepped up during that time to support me, and it reminded me of how fortunate I am.  Everything turned out for the best - to be riding for BePINK is an honour, and I'm thrilled!" 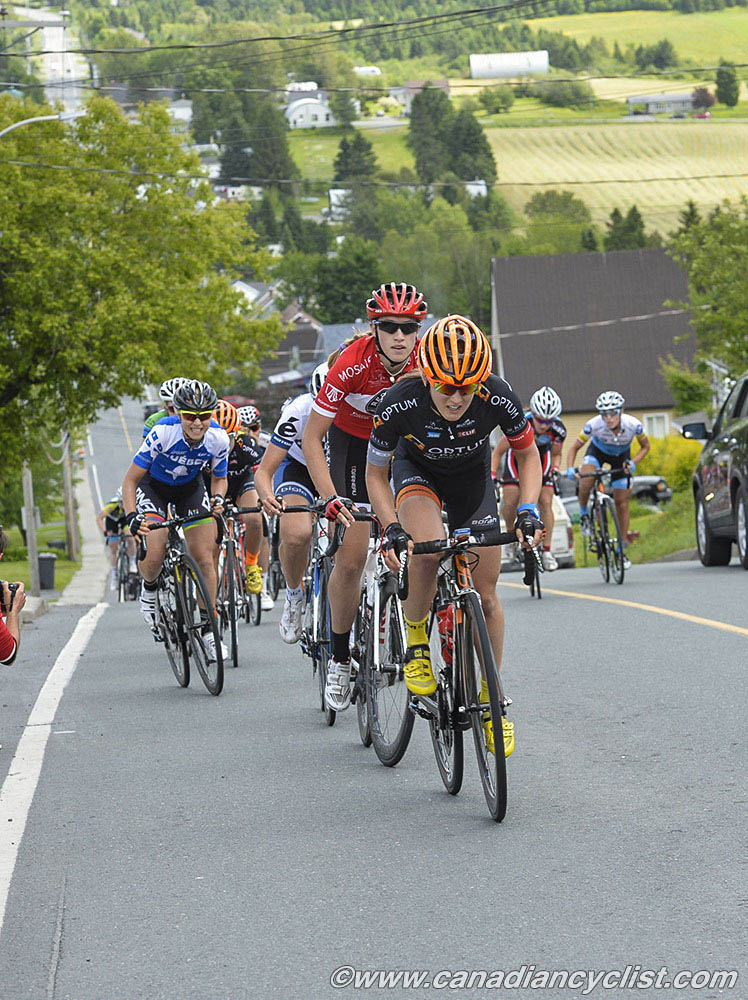 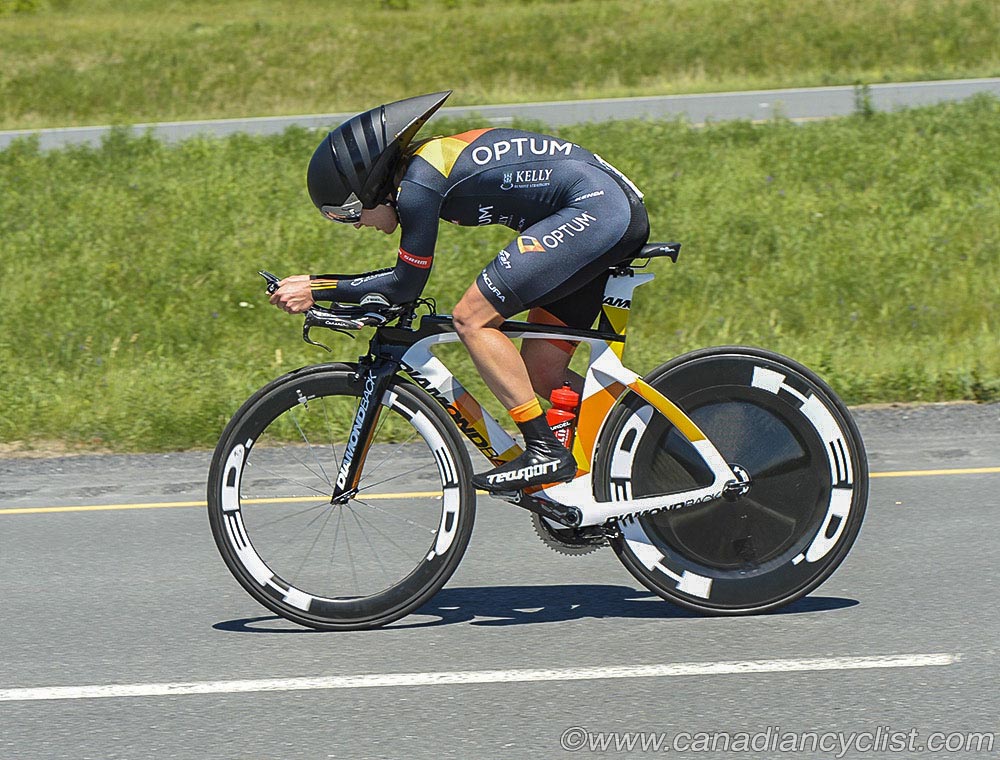 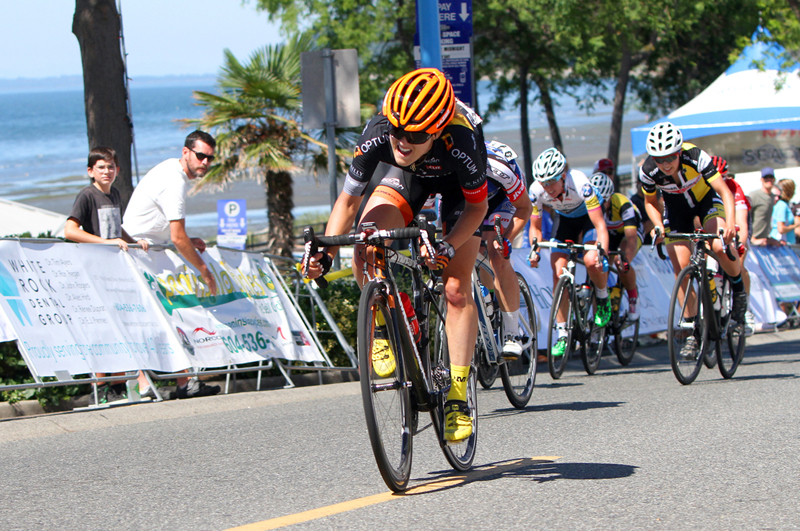