Canadians Annie Ewart and Alizee Brien will begin the 2016 season on Sunday at the seven stage Tour Femenino de San Luis in Argentina.  Ewart will race for the first time with her new 2016 squad, UnitedHealthcare, while Brien continues with the TIBCO-Silicon Valley Bank team she raced for in 2015. 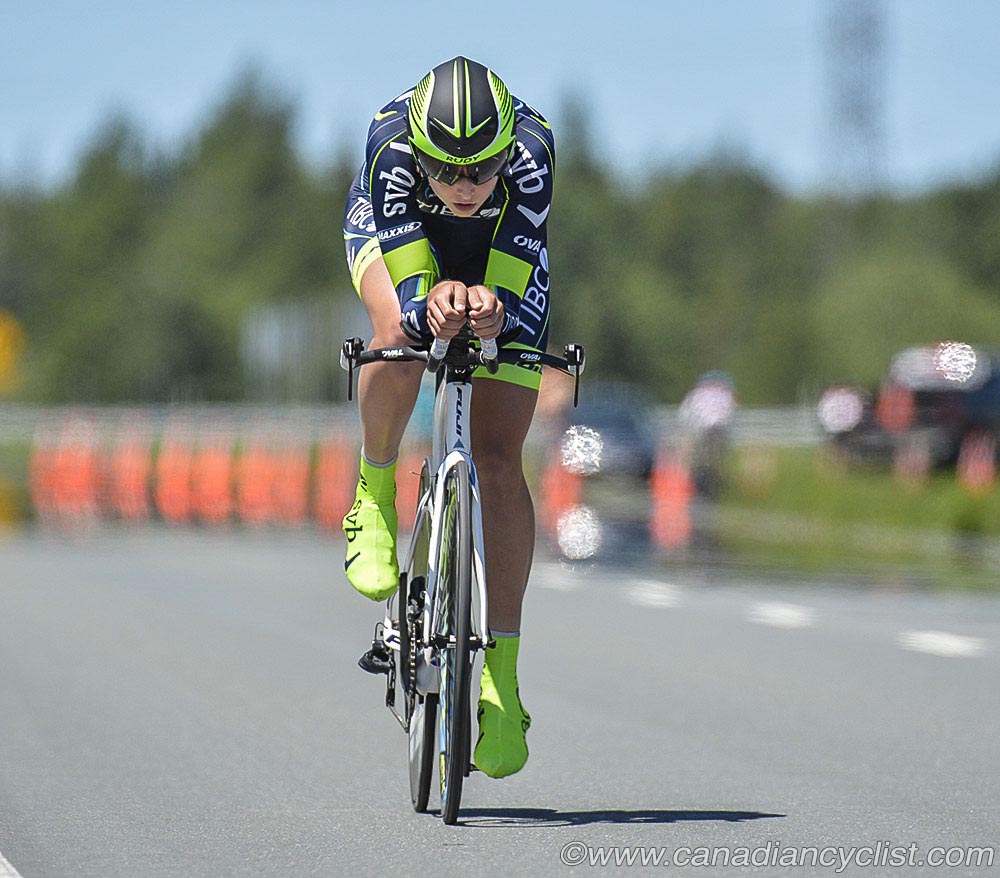 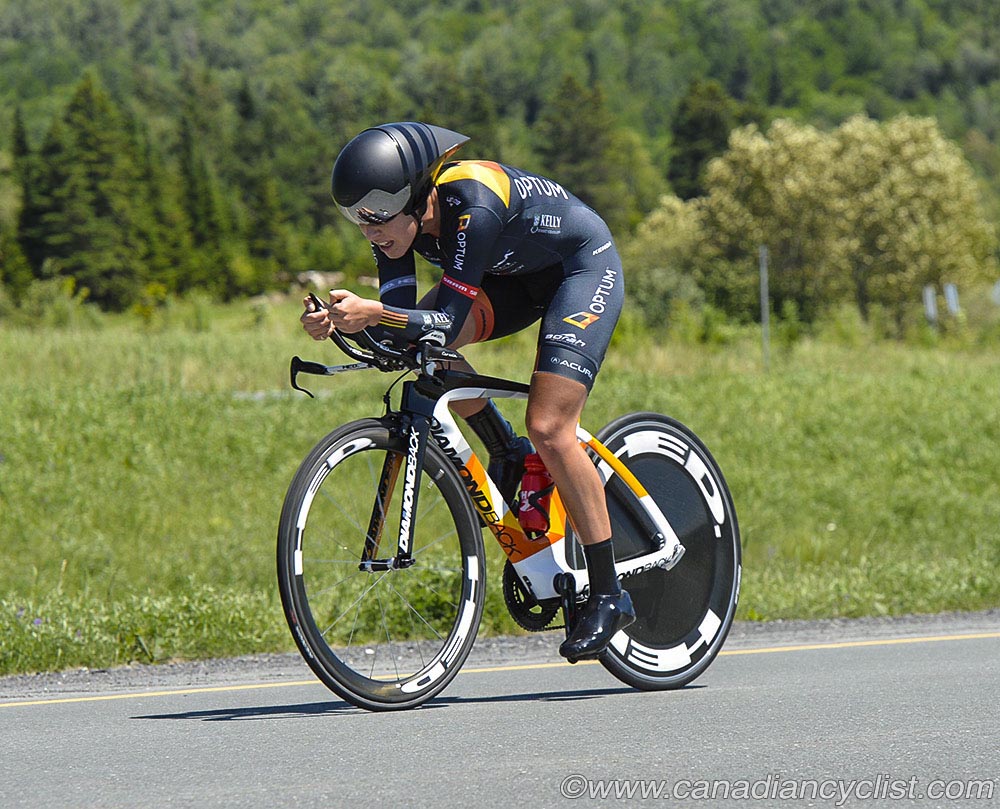 The 2016 Tour Femenino de San Luis begins with a 110-km stage starting and finishing in El Durazno, followed by the 98.6-km stage 2, starting and finishing in Villa Mercedes. The third stage covers 121 kilometers from Naschel to Merlo. Riders return to El Durazno on Stage 4 for a 12.8-km individual time trial, followed by a 97.4-km road stage from Juana Koslay to Mirador del Potrero on day 5. The final stage will cover 79.6 kilometers starting and ending in San Luis, where the overall winner of the Tour Femenino de San Luis will be named.