The Rio Olympic organization has announced that the test event on the velodrome has been six weeks because the track will not be installed by the original date.  Organizers are required to have a test event prior to the Games, and the one on the track was originally scheduled for March 18-20; it has now been moved to April 29th - May 1st. 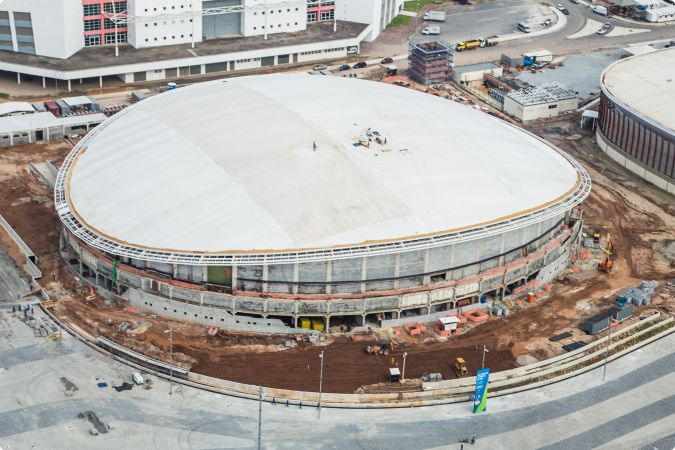 UCI said in a statement it was ''naturally concerned that the velodrome construction in Rio is being further delayed and that the test event has also been delayed as a result.''

''Our priority has to be the riders whose training and preparation schedules have for a long time been set around the Rio Games, relevant test events and the wider global cycling calendar."

''It is crucial that all parties work together to ensure the very best conditions for the athletes both ahead of and during the games and guarantee that they compete in world class settings.''