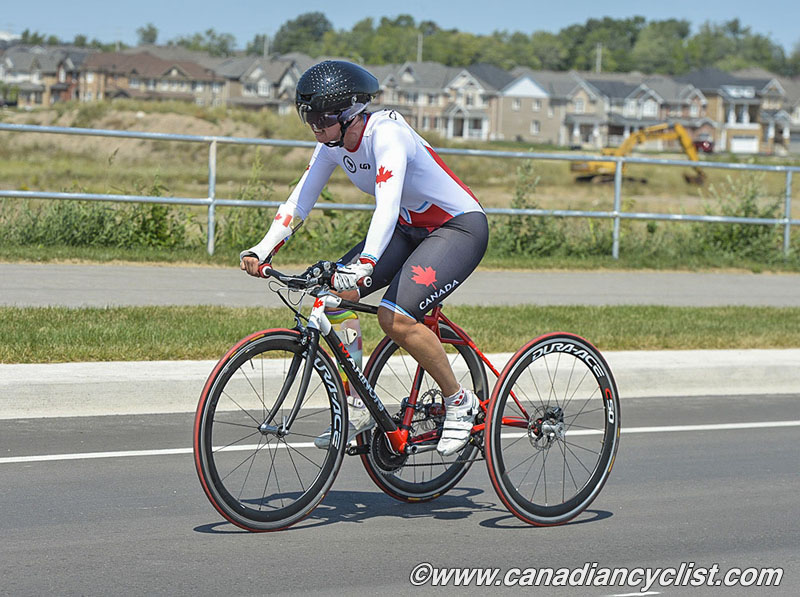 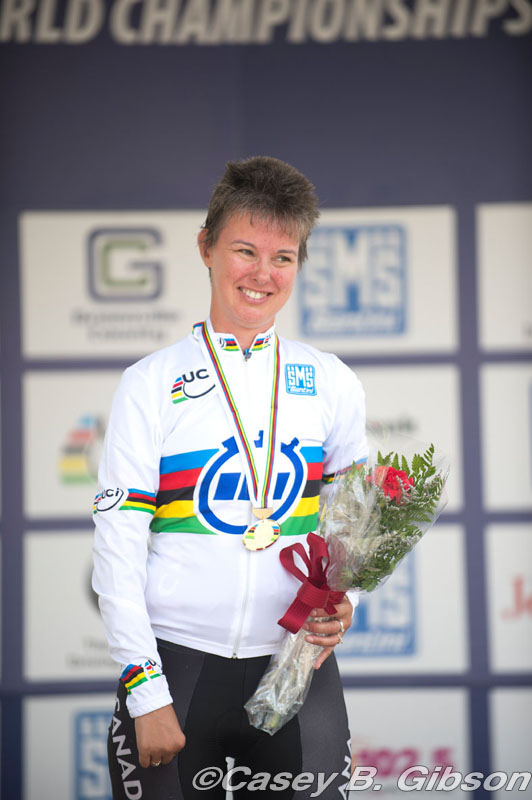 The Toronto Sport Hall of Honour celebrates the exceptional contributions and accomplishments of those who have inspired and/or brought recognition to the City of Toronto through sport.

This initiative is made possible by Toronto's Host City Showcase Program, which builds upon the success of the TORONTO 2015 Pan Am/Parapan Am Games, ensuring a legacy of long-term community benefits for Toronto.

Many congratulations to Shelley and all the other inductees.