The M1 Pro Cycling Project is excited to announce the full lineup for the 2017 H&R Block Pro Cycling Team.

The team will have several riders returning, with the inclusion of several new prospects. "Selection for the team is never easy," says team owner, Mark Ernsting. "There are more and more qualified riders now in Canada to chose from. This is very positive to see as the sport continues to grow".

The team will balance both the Team's and riders' goals and objectives, with riders being selected based on the prediction that they have the talent to take the next step in the sport.

The team is really excited to be adding four first year U23 riders (19-years old in 2017) that all have significant experience riding at an Elite level in the sport. Quinton joins his brother Peter in focusing his year on mountain biking, but will use the team to enhance his off-road performances on the world stage, after a stage win at the 2016 Tour de l'Abitibi. Matt represented Canada at the 2016 Junior Road World Championships, showing that he is one of the top juniors in the country. Jean-Denis is a rider that will excel in the mountains where he will be putting his climbing legs to the test. Oliver Evans will be joining this young group with his past successes in coming top-3 in several Pacific Northwest races against Elite Cat 1/2 riders.

Joining the first year U23 riders will be Marc-Antoine, who has already represented Canada on the world stage in mountain biking as a national team member with Peter. He looks to now make the transition to road full-time. Alexis, brings his "hard-man" style racing to the team. He is always looking to be in breakaways no matter what the race conditions are. This showed when he was in a two-man break at the Tour of Alberta for over 120km with a Pro Continental level UHC rider that held off the chasing World Tour teams. Conor brings a mature presence to the team both on and off the bike. He will be a true leader in all aspects of the team's 2017 success.

The team is looking forward to the start of the 2017 season. H&R Block Canada along with all the team partners are proud to provide a platform for these cyclists to develop into Canada's next future stars. 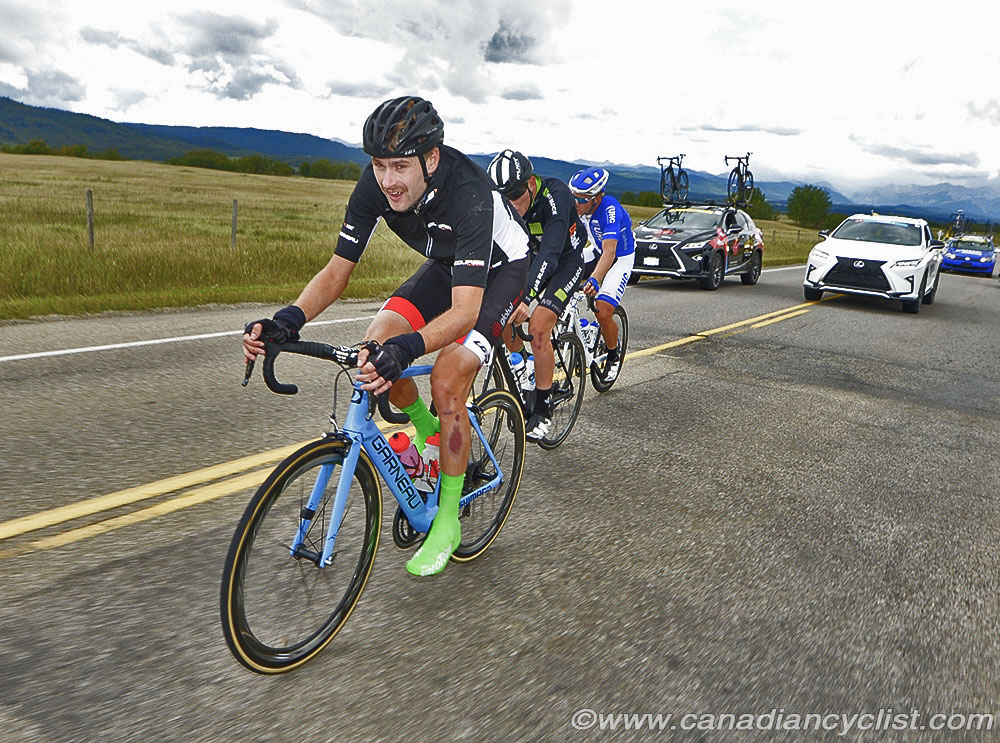 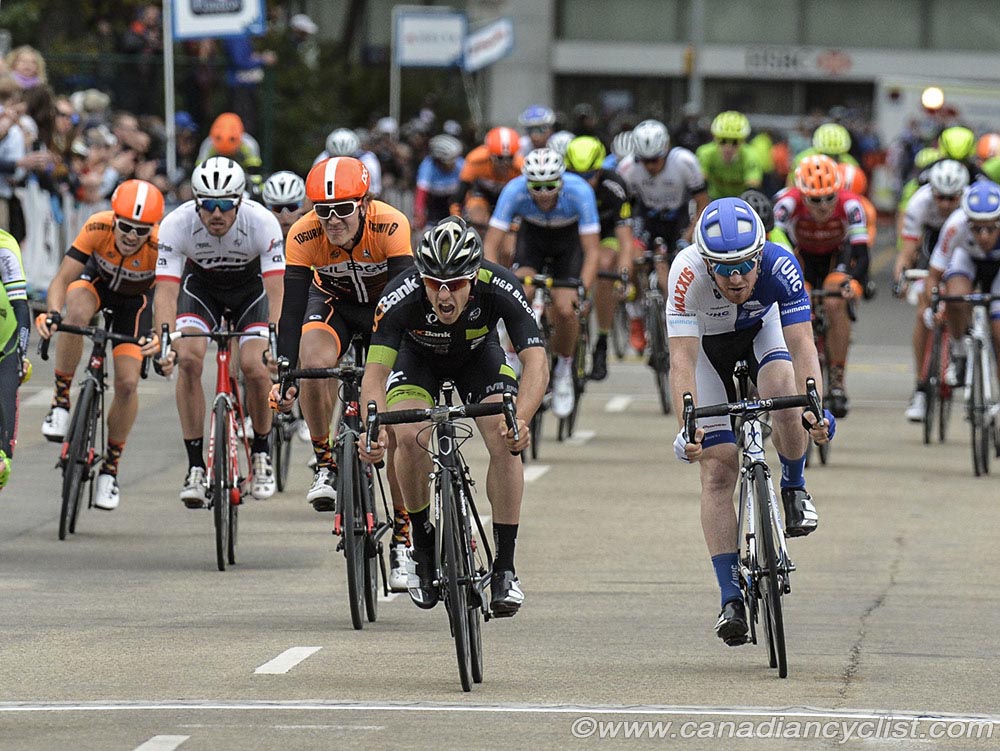 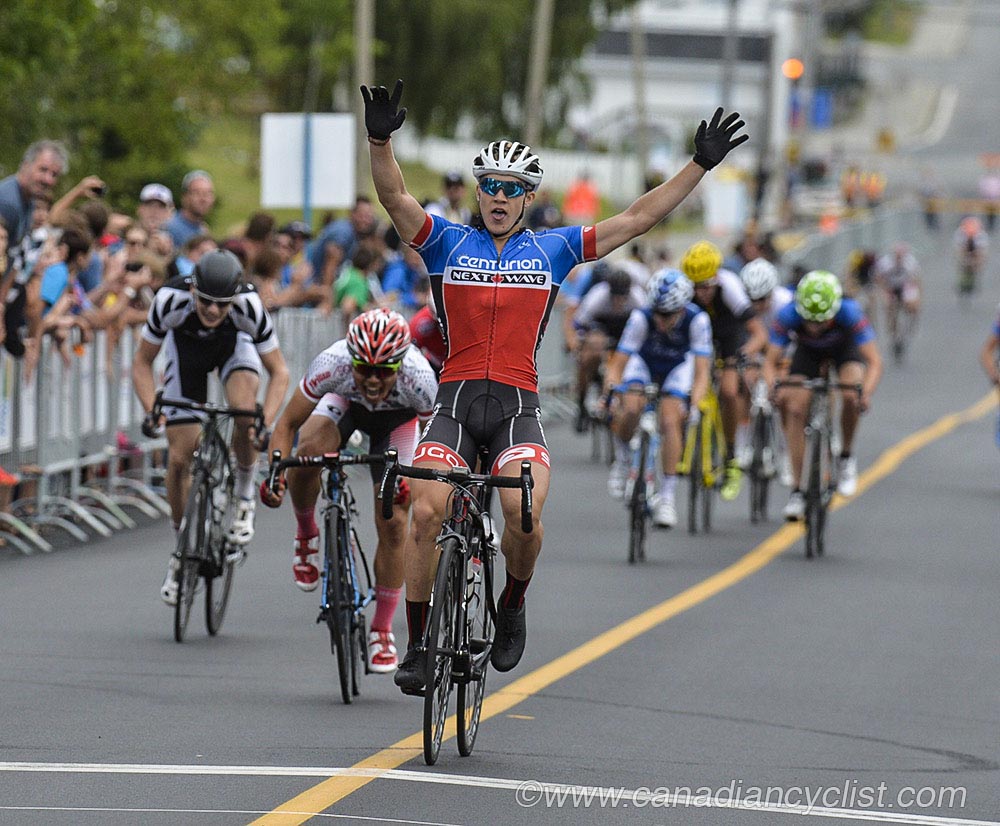