The 2017 Rally Cycling men's team gathered at Snow Mountain Ranch in Estes, Colorado, for the first time on Sunday to prepare for the upcoming season. The team's winter camp, December, 18-22, is a chance for the team to regroup, welcome new riders and dial in equipment before training camp in January. This year's Winter Camp has increased importance as the men's team will start the 2017 season with an early European campaign. 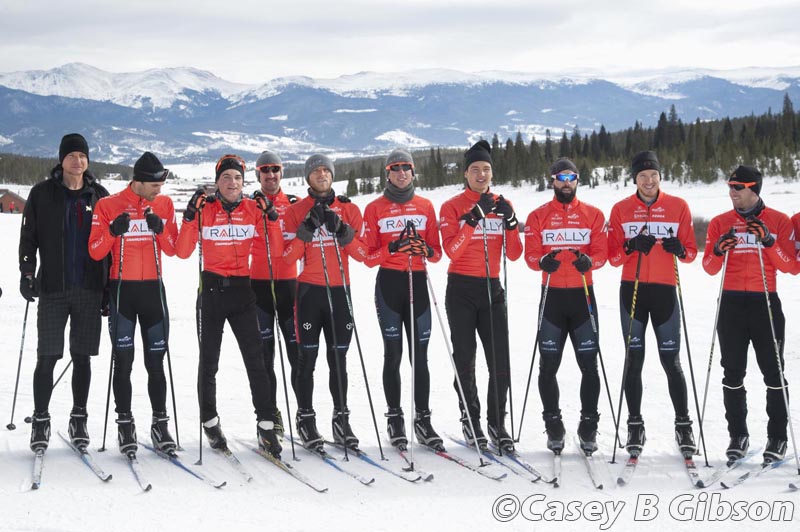 The four-day winter camp started on Sunday with a visit to the team's service course in Golden, Colorado, where the mechanics of Rally Cycling are finishing up the team's 2017 Diamondback Podium and Serios team bikes. The athletes sat down with mechanics and staff to fine-tune equipment and bike fits for the coming season. From the service course, the team traveled up to Snow Mountain Ranch. The remaining days are scheduled for snowshoeing, Nordic skiing and a lot of winter fun.

"It is important to get the team together in a casual environment," said Performance Manager Jonas Carney. "We had a very successful 2016 season and we are looking to build on that momentum with the addition of some talented riders and a challenging start to the season in Europe. The Vuelta Ciclista a la Región de Murcia, Volta ao Algarve, and Volta ao Alentejo are some of the best early season races in the world and we are excited to be invited. The guys are already training well and we look forward to again showing that Rally Cycling can compete against the top teams in the world."

In addition to dialing in equipment and altitude training, winter camp is an opportunity for riders to spend time with new teammates. This season, the team welcomes Redlands Bicycle Classic winner Matteo Dal-Cin, Tour of Alberta stage winner Colin Joyce and 2016 World Junior Time Trial Champion Brandon McNulty. They are joined for the first time at Winter Camp by Sepp Kuss, who signed with Rally Cycling mid-way through the 2016 season and quickly left his mark, winning stage two up the dreaded Mont-Mégantic finishing climb at the Tour de Beauce, and eclipsing the best climbers atop the Oak Glen stage of the Redlands Classic. Returning riders at Winter Camp include Rob Britton, Jesse Anthony, Adam de Vos, Brad Huff, Evan Huffman, Shane Kline, Emerson Oronte, Danny Pate, Tom Soladay and Eric Young. Two riders not in attendance are Pierrick Naud, finishing school in Canada, and Curtis White, who is racing cyclocross in Europe.

"I just finished up the fall semester of my senior year at school, so now I have more free time, and I'm excited to ramp up my training and get together with the rest of the team to prepare for 2017," said Kuss. "I'm really excited to be at winter camp. I grew up Nordic ski racing, so it will be great to get back out on the snow.  I'm looking forward to catching up with the rest of the team, staff and new riders."

The camp also marks the first time Dal-Cin will be greeted as a teammate rather than a competitor. Transferring from Silber Pro Cycling, Dal-Cin is keen to start the season strong and arrived to camp looking fit and ready to tackle the roads of Europe. 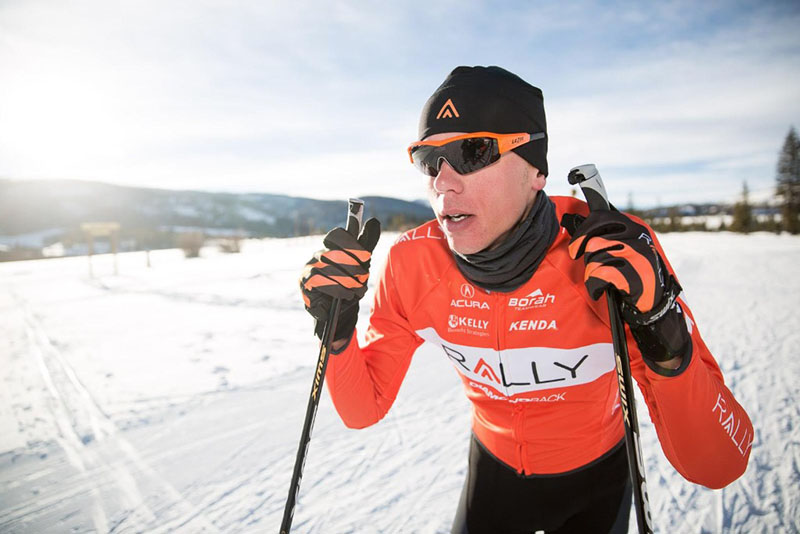 "The off-season was awesome for me back home in Ottawa," said Dal-Cin. "I enjoyed some time off then spent about a month on the mountain bike before starting back into more structured training. Once the snow hit, I went down to Tucson for three weeks to tune up a bit before Winter Camp and Christmas to get a bit of a head start on the season to be ready for our trip overseas. It's great to be at Winter Camp and getting to meet all my new teammates. I've never had that opportunity before so I'm hoping that it leads to strong team chemistry."