Effective January 1, 2017, 3Rox Racing officially welcomes a new title partner - Cannondale. The new team name will be Cannondale-3Rox Racing. This new chapter for the team is incredibly motivating, as not only will 3Rox Racing be changing the title partner, but two new riders will join the program for the upcoming race season.

"I'm really looking forward to the 2017 season," stated Kyle Douglas, Team Manager. "The team will continue to strive forward and climb the international rankings with our 2017 rider signings, and new sponsors. The new partnership with Cannondale will allow the team to excel by providing world class factory support and equipment. All four riders are experienced cyclists that have achieved very impressive results and I look forward to working together with them in 2017."

Two talented riders are joining the ranks, and both are no strangers to Cannondale bikes: Raphael Gagne and Keegan Swenson. Gagne is a 2016 Olympian, 2015 Canadian National MTB XCO Champion, as well as a US Cup Champion, and Pan Am Games Gold Medalist. Swenson has been on the rise for a few years, and has a long promising career in mountain bike racing ahead of him. This 22-year-old has already taken a step on the Elite Men's USA Cycling Mountain Bike National Championship podium with a second place in 2016. 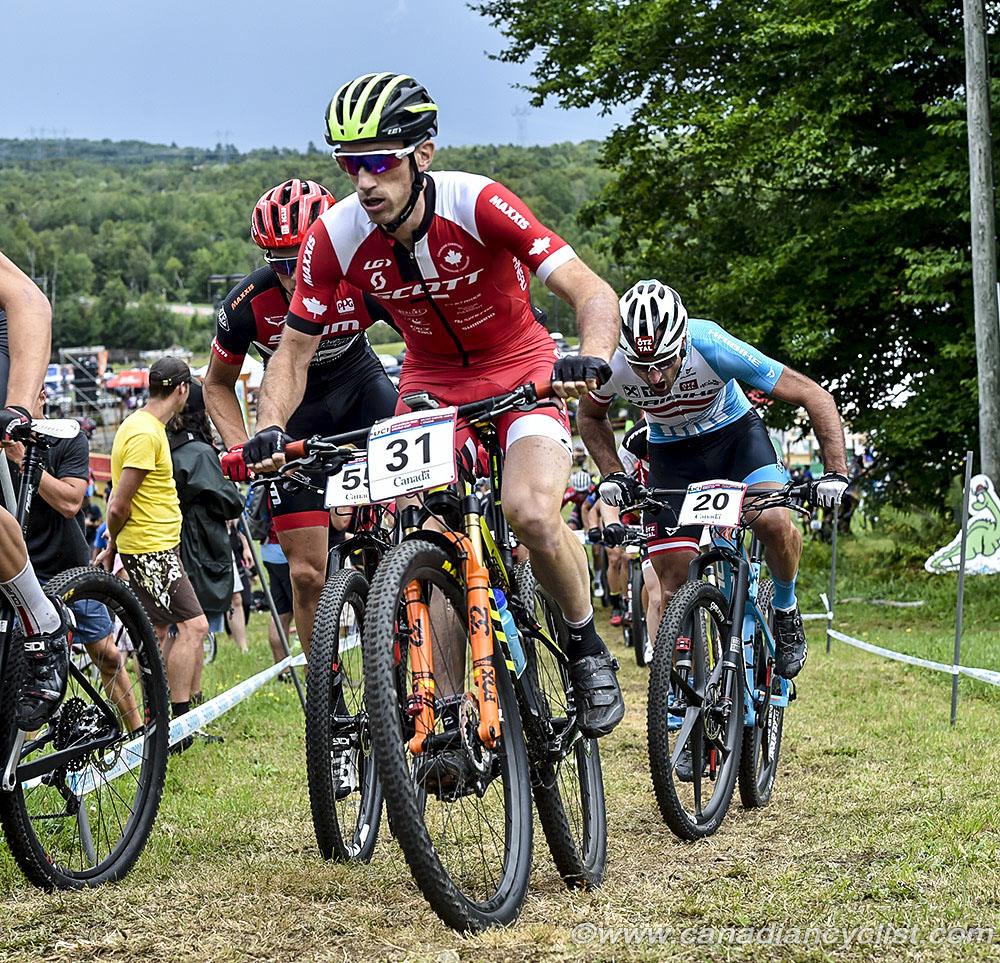 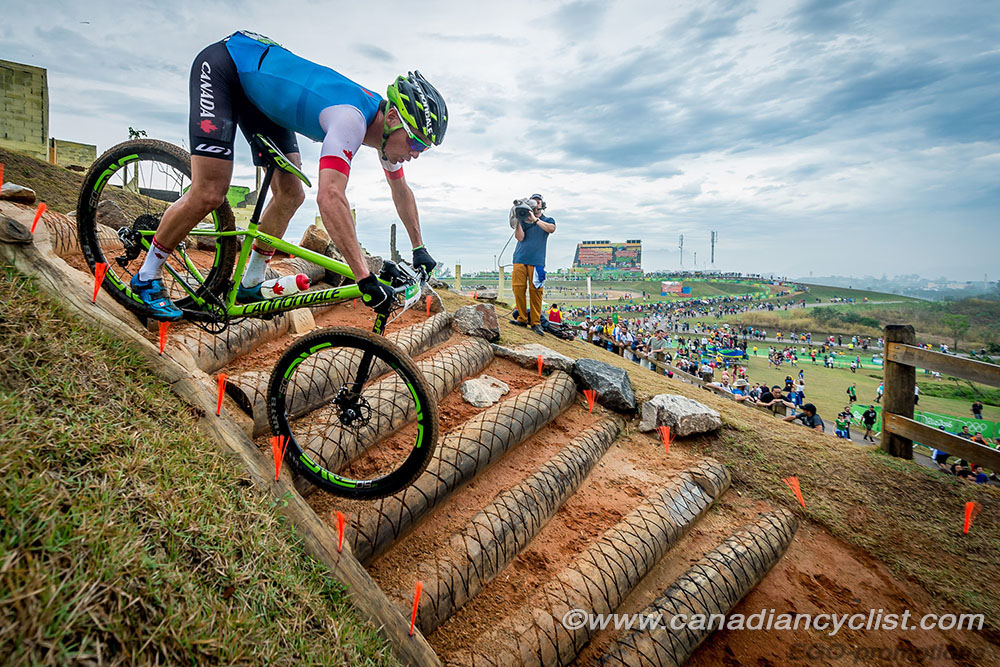 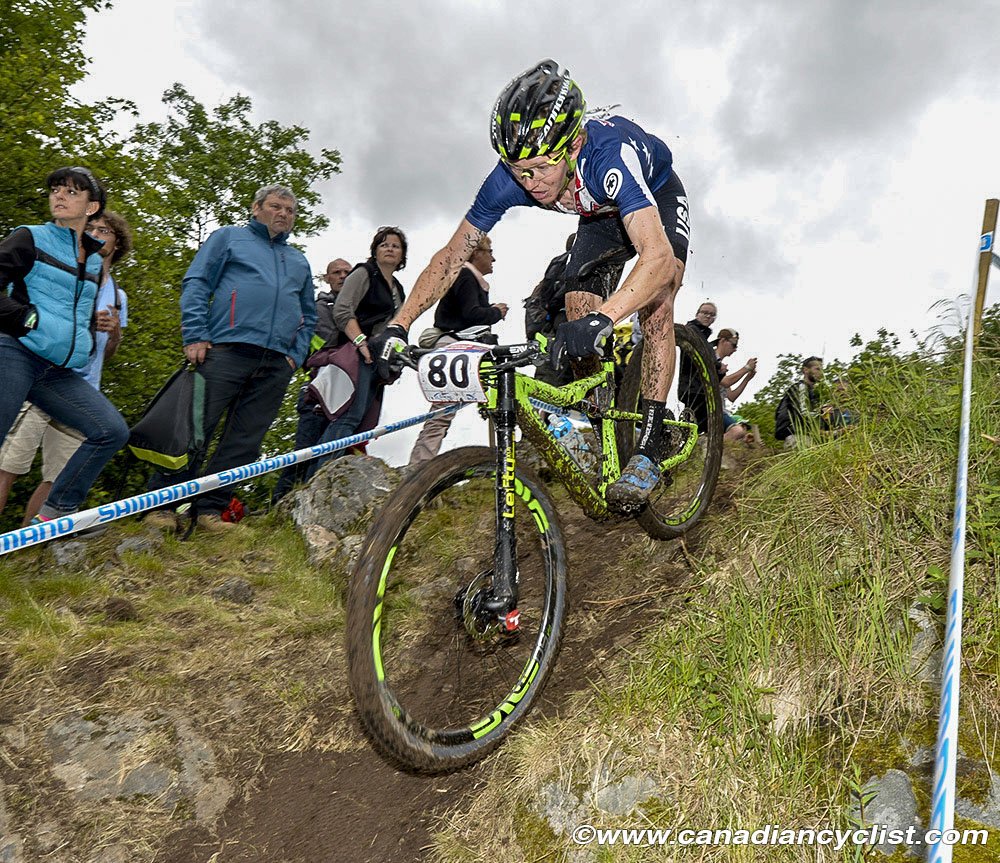 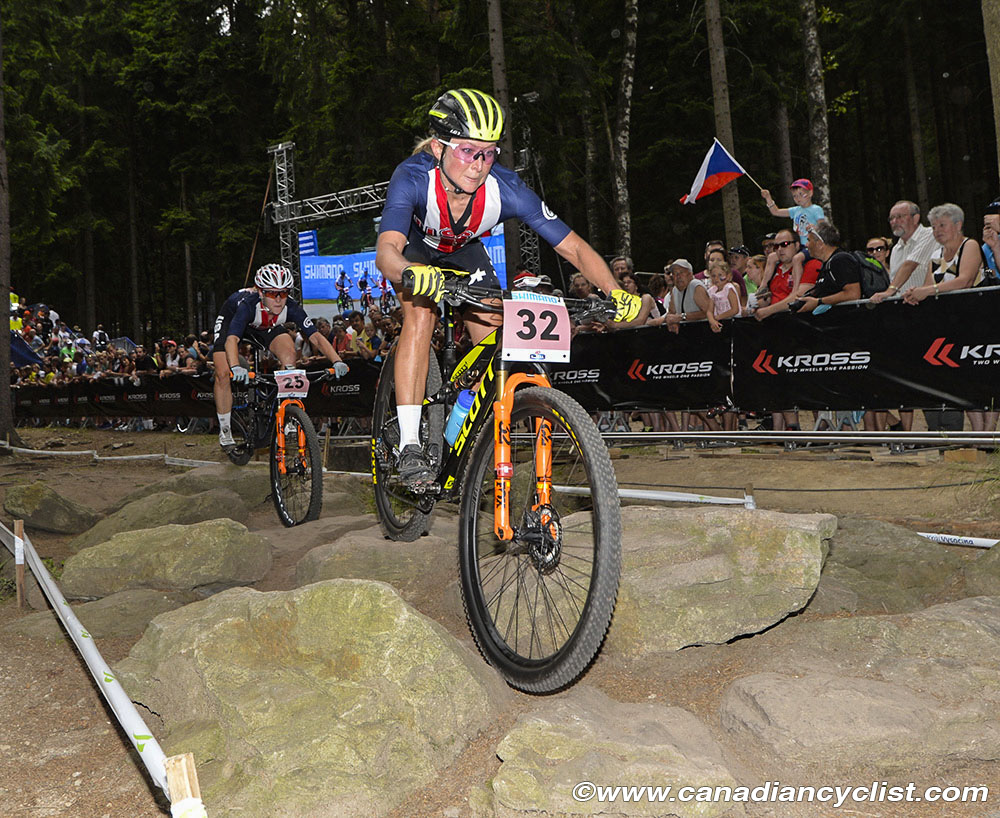 Both Swenson and Gagne commented the new partnership, "I am thrilled to be joining Cannondale-3Rox Racing, a well-established professional Canadian based MTB team with international ambitions," said Gagne. "This new partnerships allows me to keep working with Cannondale, a very positive association that started in 2016. It's exciting to be joining a long time Canadian national team teammate Derek Zandstra at 3Rox and keeping going with Cannondale teammate Keegan Swenson."

Gagne continued, "I am really look forward to having Erin as a teammate; she continues to get faster and having a positive teammate helps with your individual performances. Mountain bike racing is an individual sport where you can truly benefit from racing as a team, on and off the bike - everything from course recon, exchanging ideas, team strategies and having good travelling buddies. This new association will now take me to the next level of support at races around the globe, which is just what I was looking for. It is with enthusiasm that I'm joining a team filled with true cycling professionals and passion that I've known for a long time, namely the 3Rox family; team manager Kyle and team mechanics Scott and Gershom. Cheers to a great 2017 racing season!"

Swenson added his thoughts on his new team for 2017: "I am excited to announce that I will be a part of the newly established Cannondale-3Rox Racing Team. 3Rox Racing has been supporting a mountain bike team for over 16 years and they have been able to establish an incredible program that supports riders both in North American and European racing, which will be key for my development as I move into the Elite field. I have been a part of the Cannondale family since I was a Junior, and I am beyond excited to keep working with a company that is always pushing the limits with innovation and creating beautiful - and fast! - bikes. I believe the roster that Kyle has created contains the most talented racers in North America, and I'm stoked to get the 2017 season underway!"

Returning to the team are Derek Zandstra and Erin Huck.  Zandstra will continue on the team, entering into his 17th season with this team program. Zandstra's 2016 season was one of his most impressive yet. Zandstra took home the Canadian MTB XCO National Championship Title, as well as had Canada's best male finish at a European World Cup, placing 16th. Erin Huck's return to the team is also exciting has she will don the USA National Champion uniform to start the season, after a career best year as well.

Erin Huck and Derek Zandstra discuss the new partnerships and new teammates, "I'm really happy to be a part of the #3roxfamily again for 2017, and very excited about joining up with Raph and Keegan," said Erin. "I think they will be awesome additions and look forward to our racing adventures. I am also excited to be aboard Cannondale bikes next year. I've heard great things about their bikes and am eager to go for that first ride with a Lefty. In general, Kyle has put together an amazing network of sponsors/supporters and I am confident we've got a recipe for success." Explains Huck.

"The 3 Rox Racing team has experienced many changes and challenges over the years," commented Derek, "and I have been on the team since its inception, which shows the true strength of the personnel and support behind the team. I am excited for the big changes in 2017, as it's always exciting to have new teammates and sponsors, and I look forward to welcoming them.  I also look forward to the new products and getting to know the new teammates - and that's the best part of starting a new year."

Hannah Parish, North America Marketing Director of Cycling Sports Group, shared some of her thoughts on the team: "Cannondale is so pleased to be partnering with 3Rox Racing. This partnership brings together the best bikes in the industry and the best mountain bike racers in North America. We are stoked to continue our relationship with Raph and Keegan, and so excited to work more closely with National Champions Derek and Erin. We know this collaboration in 2017 will continue to take us to new heights!"

The race season kicks-off in Canada, at Bear Mountain in Victoria, BC, for the first Canada Cup of the year, March 4-5th.