The 2017 Canadian track season opens in February with a pair of new events aimed at development riders - the Eastern and Western Challenge competitions.

These events were created by Cycling Canada following the Track Competition review of the domestic competition system for track. Among the recommendations from the review were the creation of events aimed at development riders; to give them the opportunity to race an event with a caliber (and degree of organization) comparable to the Canadian Track Championships p/b Lexus.  This will give riders the opportunity to measure their preparedness for the world championships selection that takes place at the Championships.

Cycling Canada has been working in collaboration with the Ontario Cycling Association (OCA) for the Eastern Challenge and with Cycling BC in British Columbia for the Western Challenge. 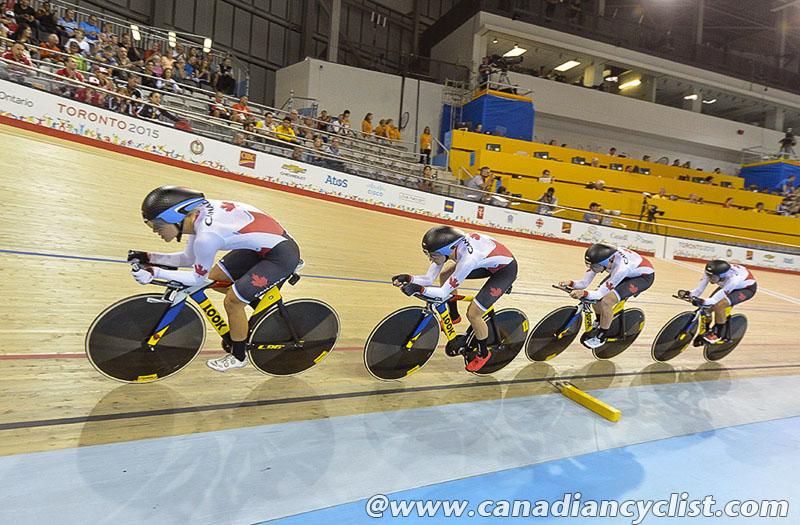 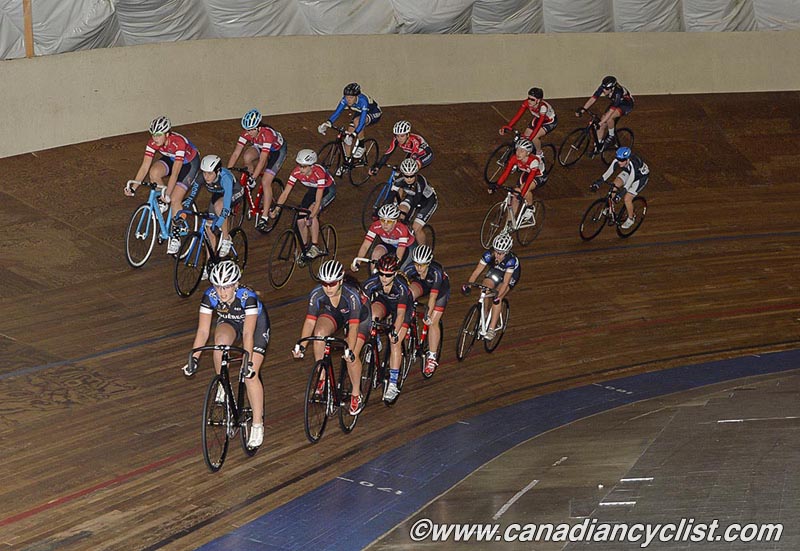 "We are really excited to include the Eastern and Western Track Challenge to our 2017 calendar," stated Mathieu Boucher, Director of Performance Development at Cycling Canada. "These events are key in the development of the next generation of national team athletes, while helping them in their preparation for the Canadian Track Championships which will be held in Milton at the end of March. We are very thankful for the hosting support offered by Ontario Cycling, Kelyn Akuna and Cycling BC to make these new events a reality."

The Eastern Challenge will take place on February 11-12, at the Mattamy National Cycling Centre in Milton, Ontario.  Racing will take place on both days for male and female Under-17 and Junior riders, with an Ontario Cup event for Elite and Masters riders on the second day.

"The OCA is thrilled to build upon the success of the 2016 Eastern Track Challenge and we are looking forward to welcoming U17's & Juniors back to Milton," said Jim Crosscombe, Executive Director of OCA. "The event is an ideal opportunity for development athletes to work on their racing abilities. The 2017 Eastern Track Challenge promises to bring two days of great racing and competition prior to the Canadian Track Championships."

The Western Challenge will take place two weeks later at the B.C. Lower Mainland Burnaby Velodrome, on February 24-25, for Under-15, Under-17, Junior, Elite and Masters athletes. Spectators will be encouraged to attend on both evenings and, aside from the racing, highlights will include: a beer garden, food truck, DJ, and a host of family friendly activities. Alberta has already confirmed that they will be sending their provincial team.

Event organizer Kelyn Akuna says, "The Western Challenge poses an exciting opportunity for our local race community. The event affords us the chance to bring nationally sanctioned racing back to the Burnaby Velodrome, which is great for developing our regional athletes, building our event hosting capacity, and invigorating interest in both the discipline and the facility for years to come."

EASTERN CHALLENGE/O-CUP #3
Organizer: OCA
Dates: Saturday February 11 - Sunday February 12, 2017
Where: Milton, ON
Events for U17 & Jr on the Saturday / U17, Jr and regular O-Cup program on Sunday for Elite & Masters
Registration