On Saturday, the Montreal French language news source La Presse published a story about Quebec rider David Drouin testing positive for a banned substance: RAD-140.   RAD-140 is a member of a class of anabolic steriods used to treat muscle deterioration in cancer, but has also gained attention in the body building world as useful in building muscle. Since the case is still under investigation, there has been no formal announcement by the CCES (Canadian Centre for Ethics in Sport) and Cycling Canada did issue a statement.

According to Drouin in the La Presse article [note: the article was written by a Simon Drouin, who is not related], he underwent an out of competition urine test by the CCES at his home in the Beauce region on December 4, 2016, and was informed in mid-January of the adverse finding. The B sample also returned a positive result. Drouin, a new signing for Silber Pro Cycling in 2017 after racing a couple of times as a stagiare in 2016, has been released by the Silber team, according to La Presse.

Drouin denies taking any banned substances, and will go before a CCES arbitrator on May 15th. According to the article, Drouin claims that the quantity of banned substance found is extremely small, which suggests he may argue unintentional usage or contamination. 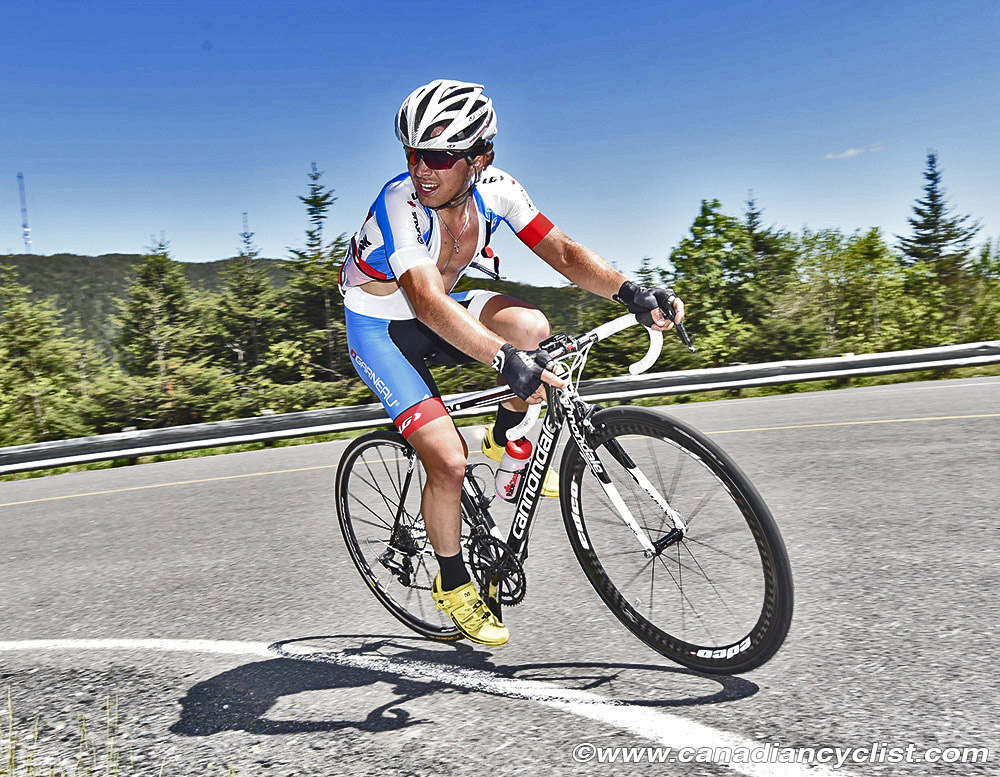 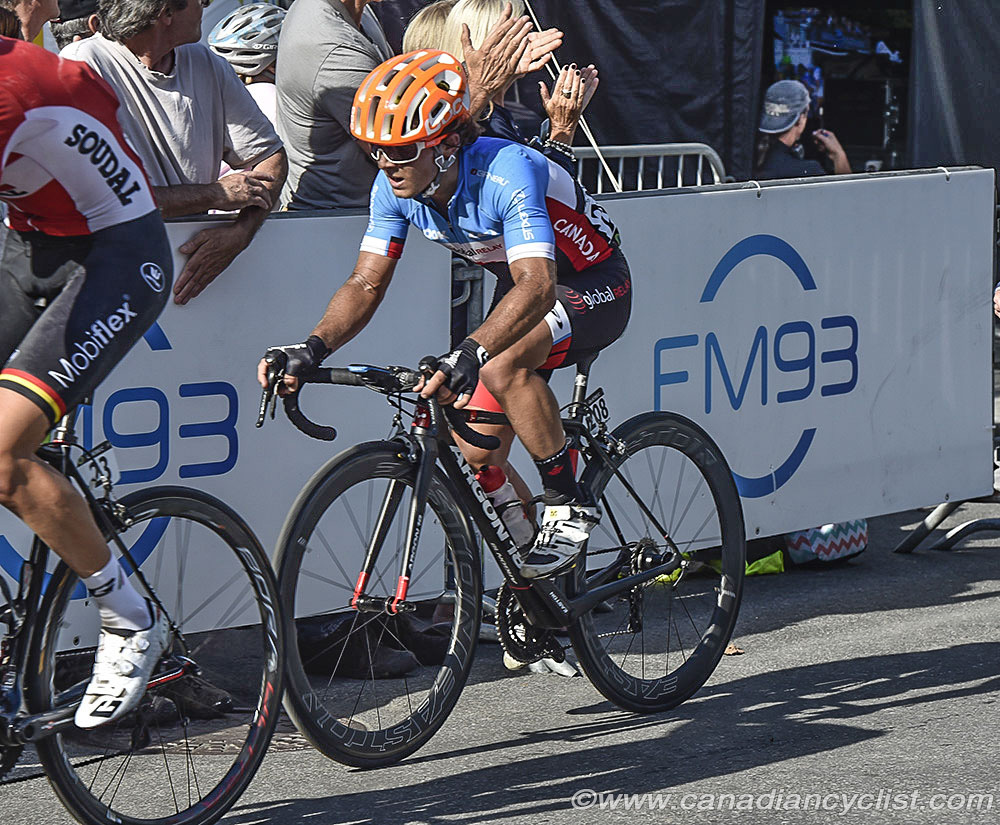