This weekend, the 27th season of the Cross-country World Cup gets underway in Nove Mesto na Morave, Czech Republic, site of the world championships last year.  Racing will take place over two days, with the U23 Men and Elite Women on Saturday, and the U23 Women and Elite Men on Sunday.  Canada has a total of 17 riders competing - 6 Elite Women, 5 Elite Men, 2 Under-23 Women and 4 Under-23 Men. 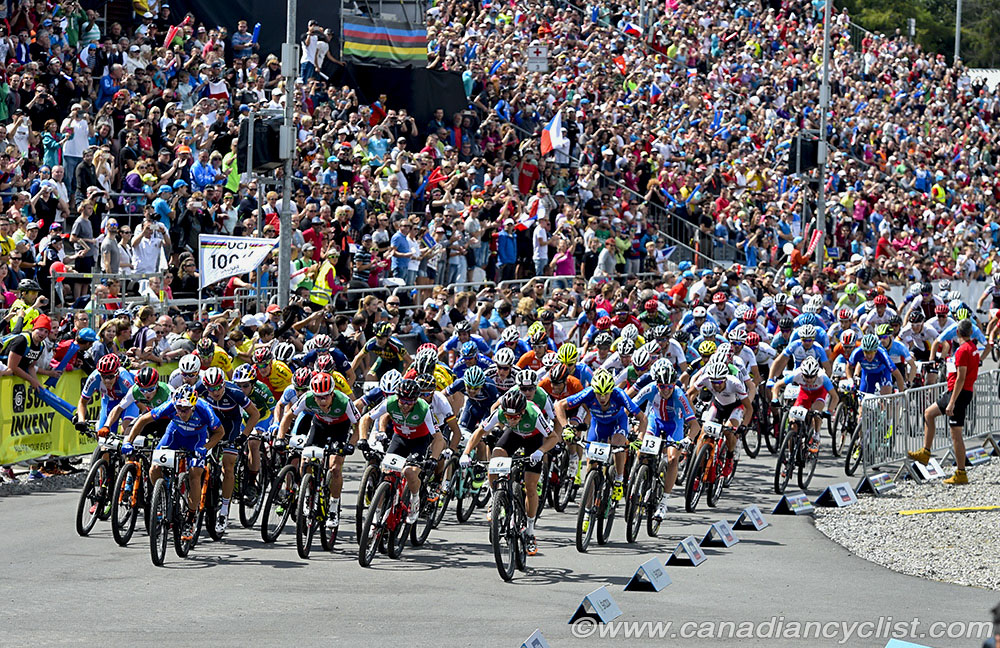 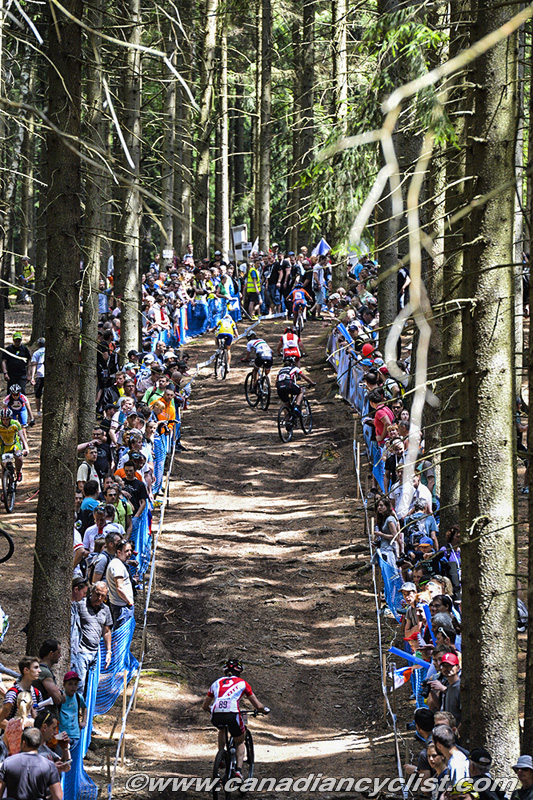 The circuit is unchanged from the world championships last year.  This is a course that requires tremendous fitness, with long climbs and technical rock gardens.  Leading into the weekend the weather has been sunny and hot, however, the forecast is calling for cloudy conditions and much cooler temperatures (mid-teens Celcius) during the race days.  If the same number of laps are used as last year, there will be a start loop for each category, then it will be 4 laps for U23 Women, 5 for U23 Men and Elite Women, and 6 laps for Elite Men. 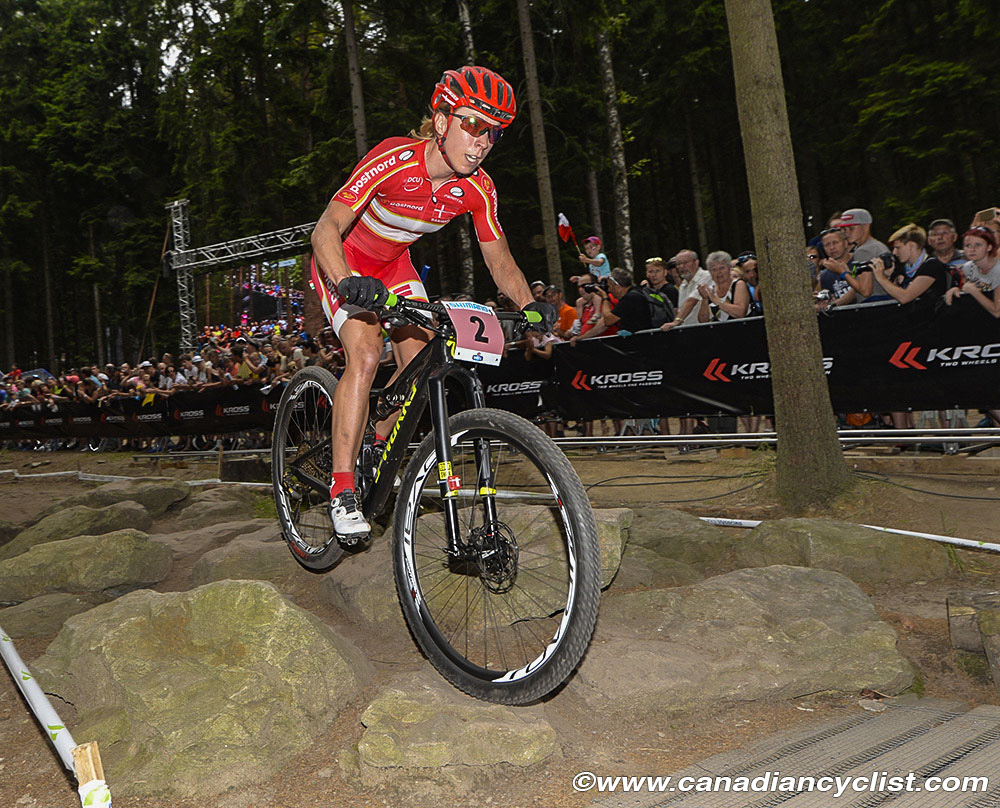 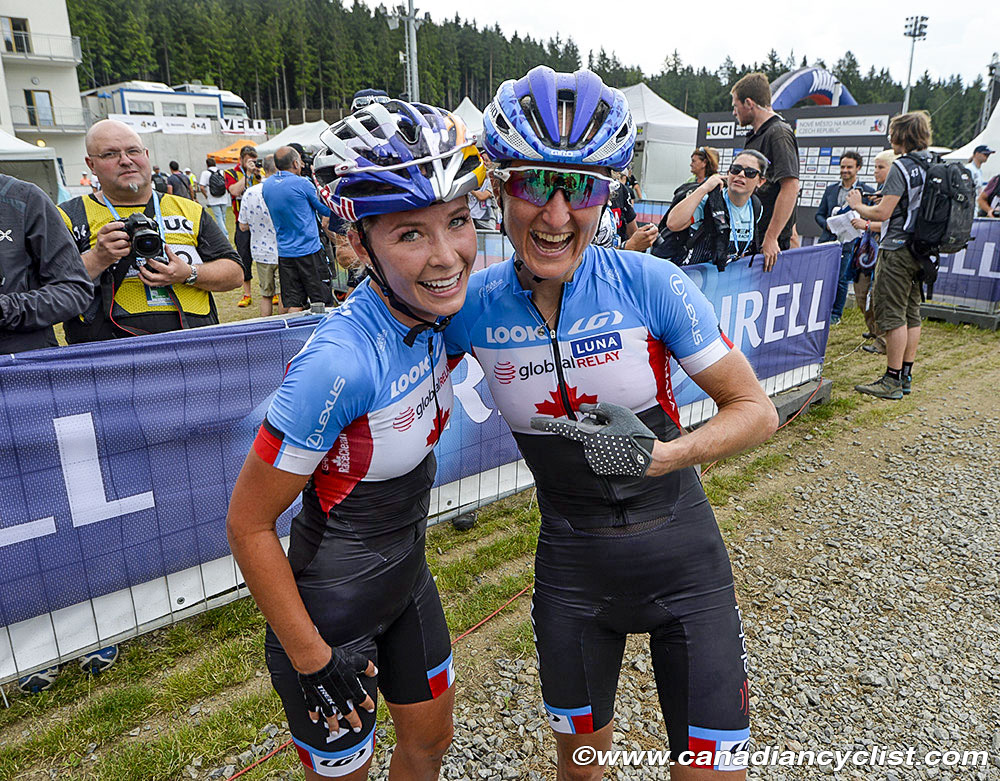 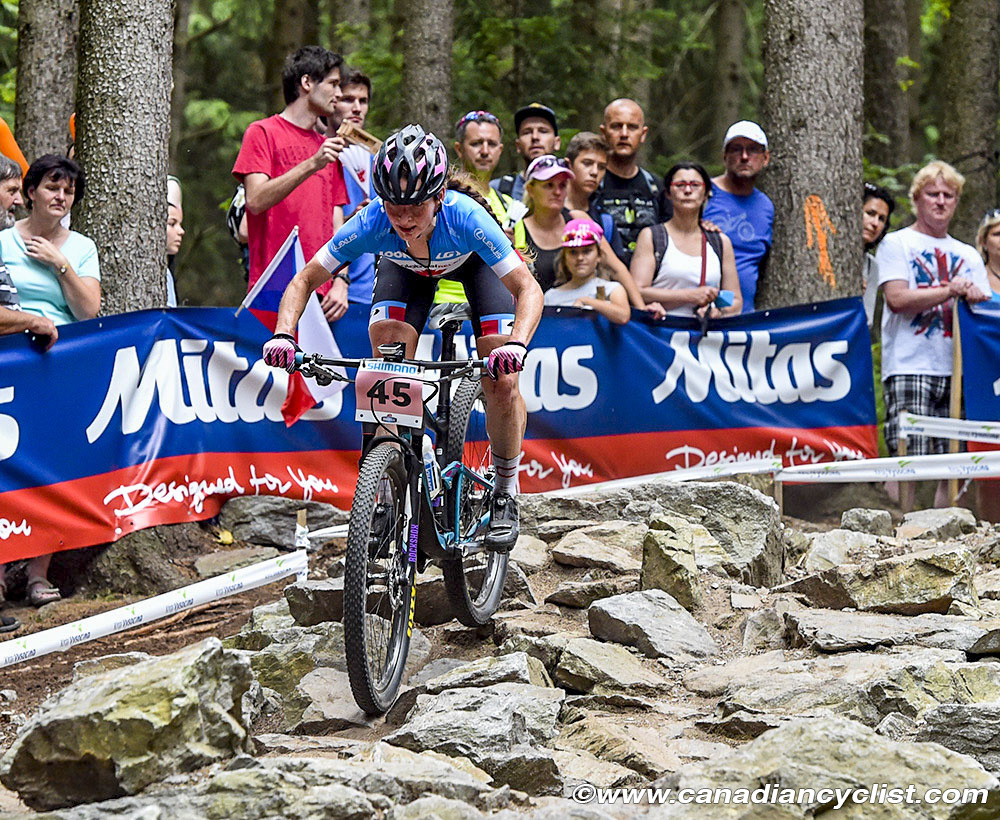 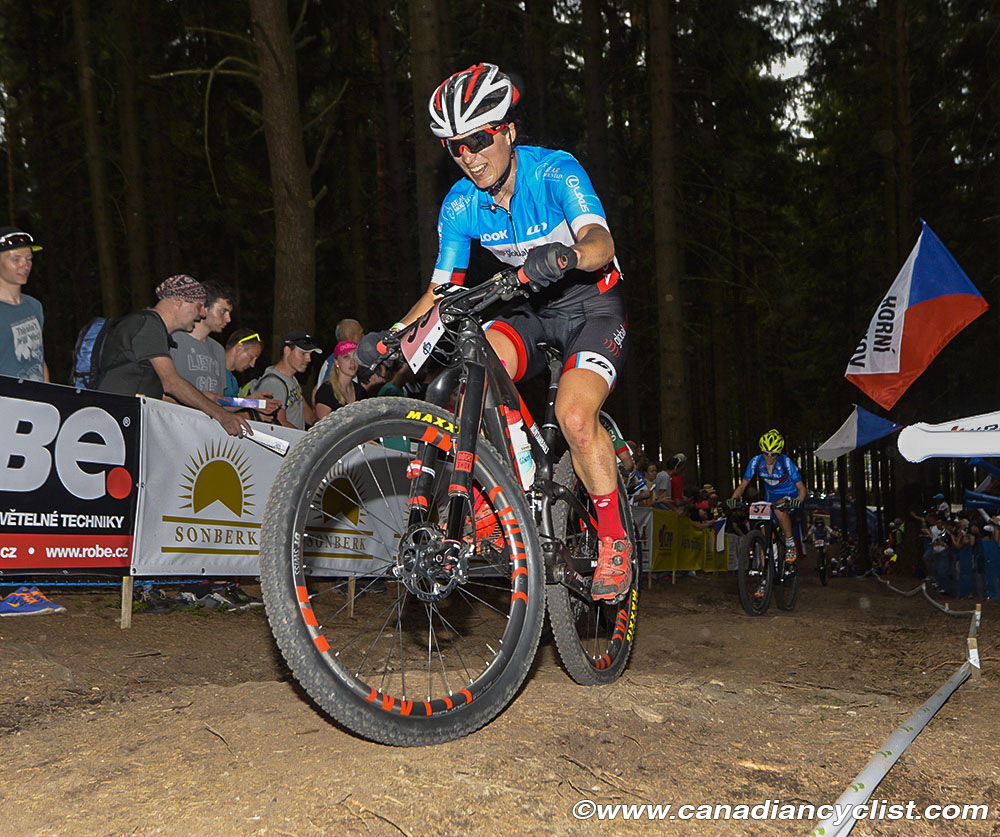 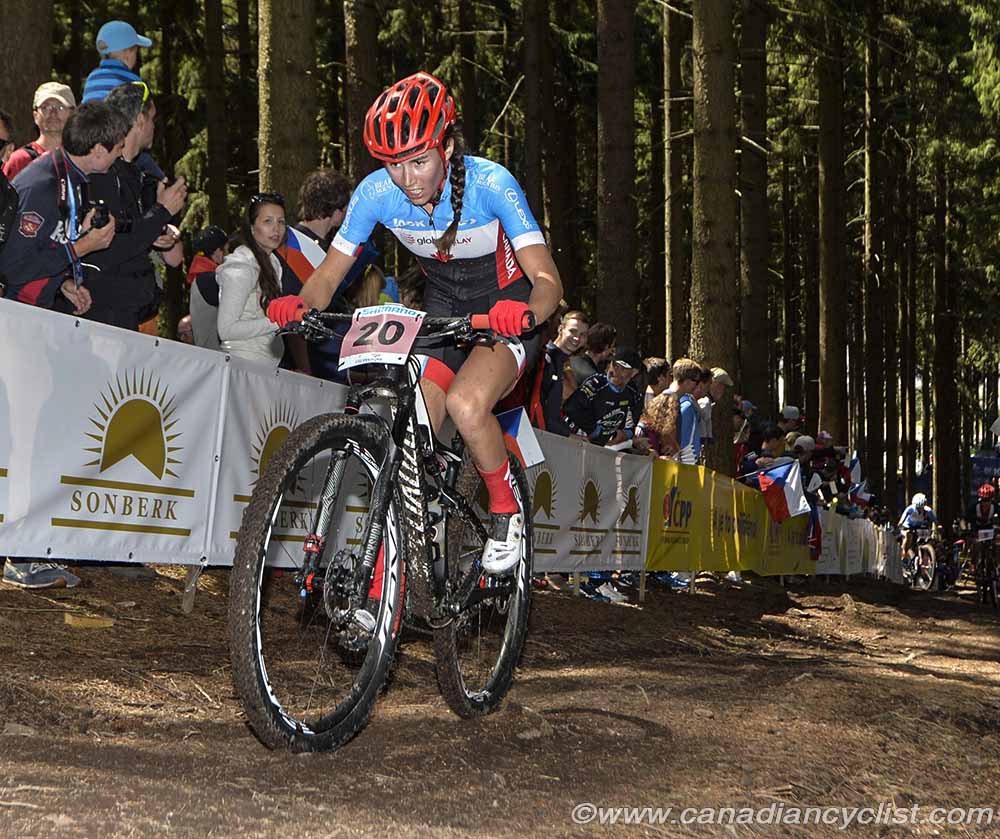 In the Elite Men, the only top names missing are Florian Vogel (Focus XC), out with a knee injury, and Sergio Mantecon (Trek Factory), still recovering from a concussion suffered at Sea Otter.  Olympic and world champion Nino Schurter (Scott-SRAM) will resume his ongoing battle with French rival Julien Absalon (BMC), however, Czech hope Jaroslav Kulhavy (Specialized) - who was second here last year - is said to be showing strong form, and the usual tens of thousands of fans will be out showing their support.  Others to watch for include French riders Maxime Marotte (Cannondale Factory) and Victor Koretzky (BH-SR Suntour-KMC), Mathias Fluckiger (Radon Factory) and Manuel Fumic (Cannondale Factory). 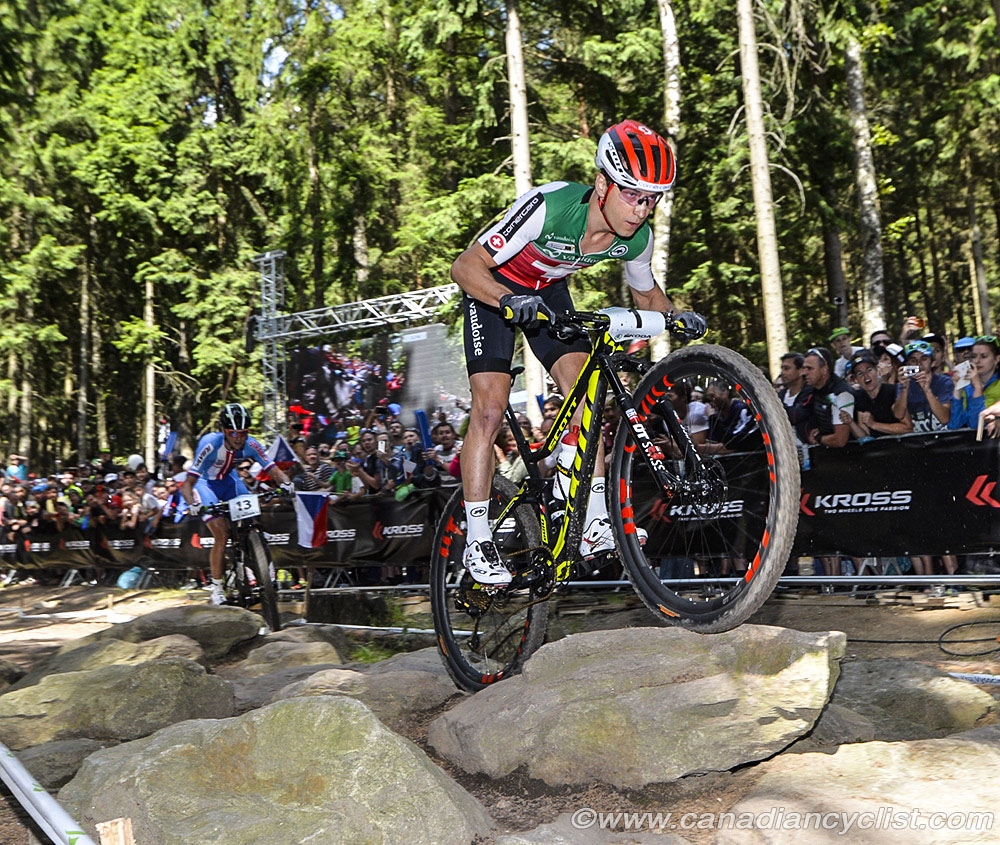 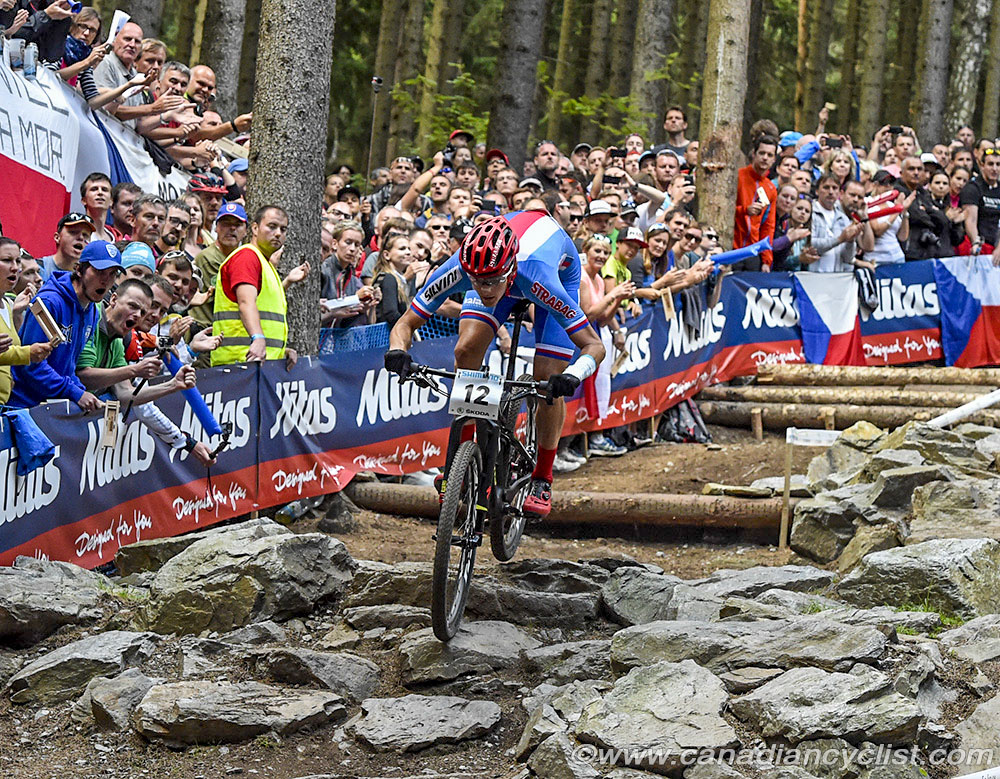 Jaroslav Kulhavy is the fan favourite 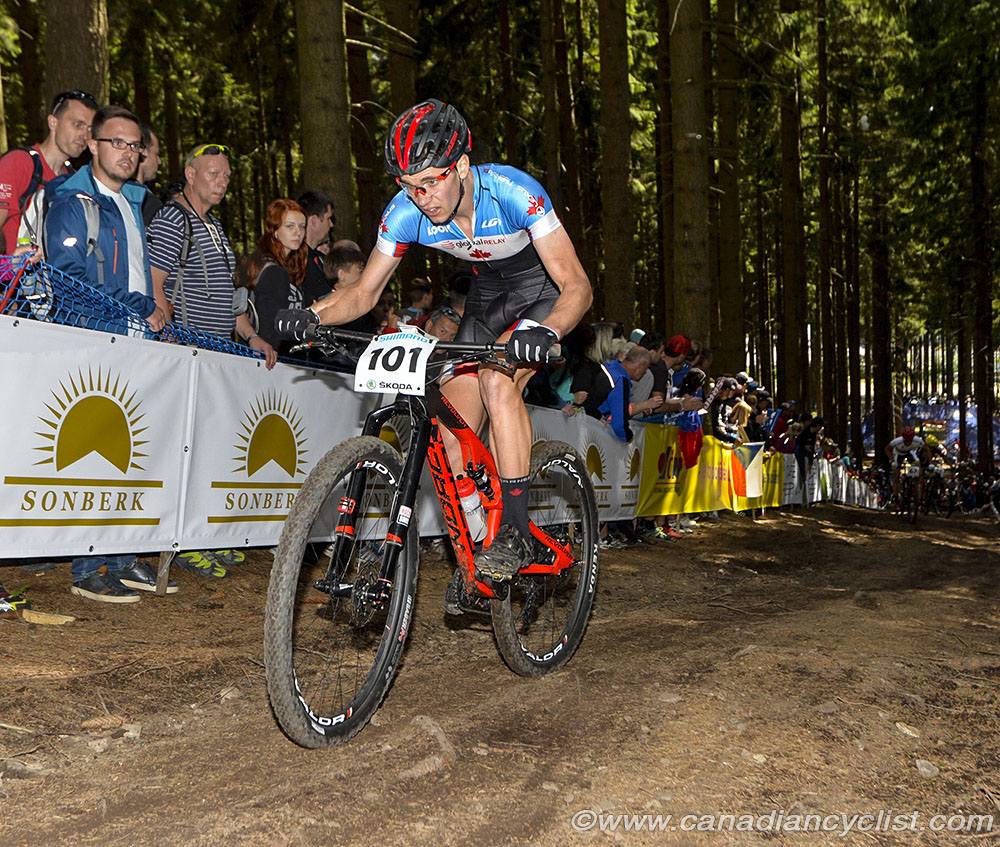 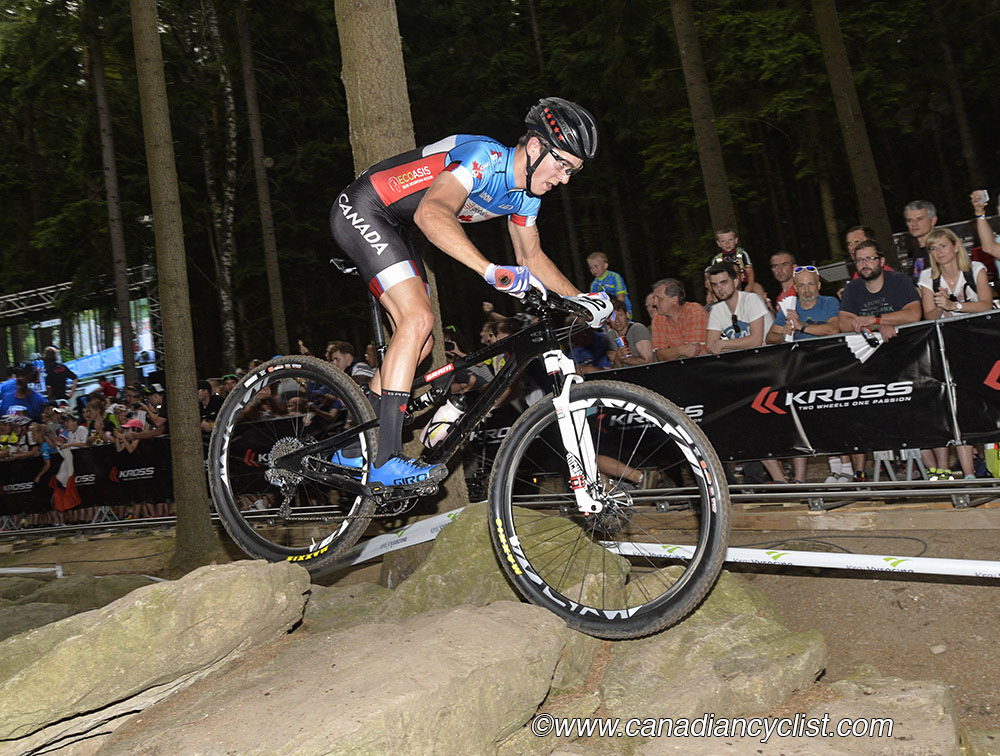 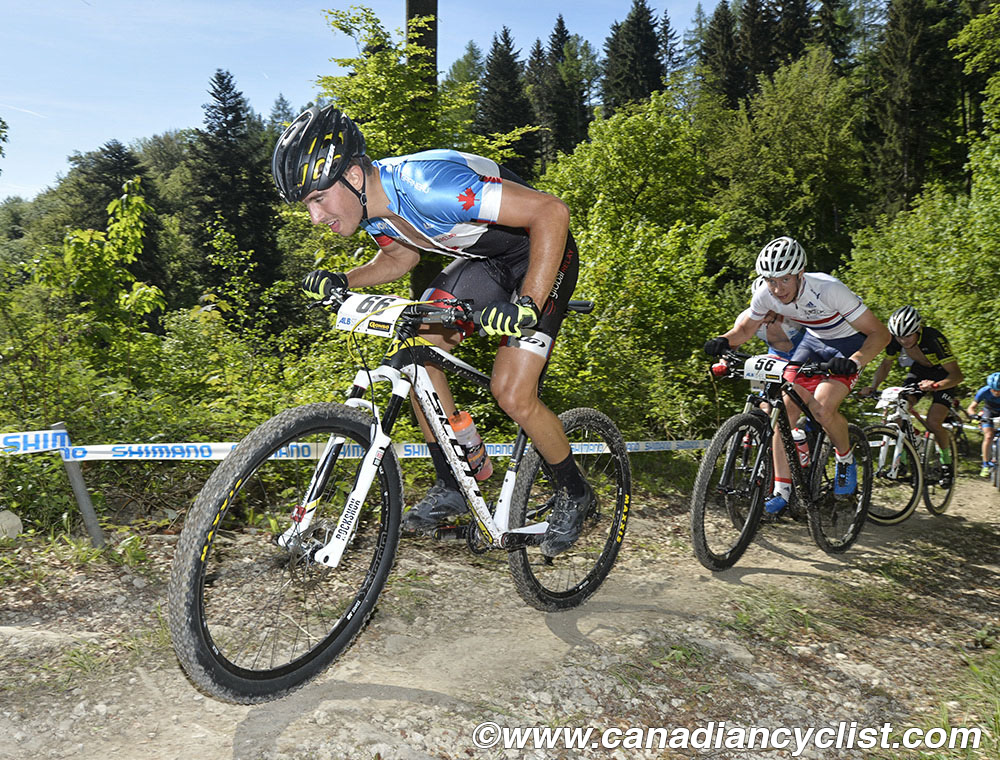 - There are a surprising number of national teams registered for this World Cup - 26 nations in total - from all around the world.  While Canada has been sending a squad for a few years to provide younger riders with experience, and to support riders from domestic teams that couldn't otherwise race, many other countries are starting to do the same.