On Friday, Dorel Industries Inc. (TSX: DII.B, DII.A) announced results for the third quarter and nine months ended September 30, 2019. The Cycling Sports Group (CSG) reported adjusted organic revenue grew 15.7% for the Quarter and 3.9% for the first nine months of the year.  A doubling of E-bike sales led the growth in Europe.  More detailed information is below:

"As expected and previously communicated, the third quarter was a difficult one primarily due to various issues related to U.S. imposed tariffs,"stated Dorel President and CEO, Martin Schwartz. "We raised prices in the quarter and this has had several negative consequences. Retailers altered their purchasing decisions, which resulted in a considerable product mix imbalance. In addition, some of our large U.S. customers delayed holiday orders from September to October." 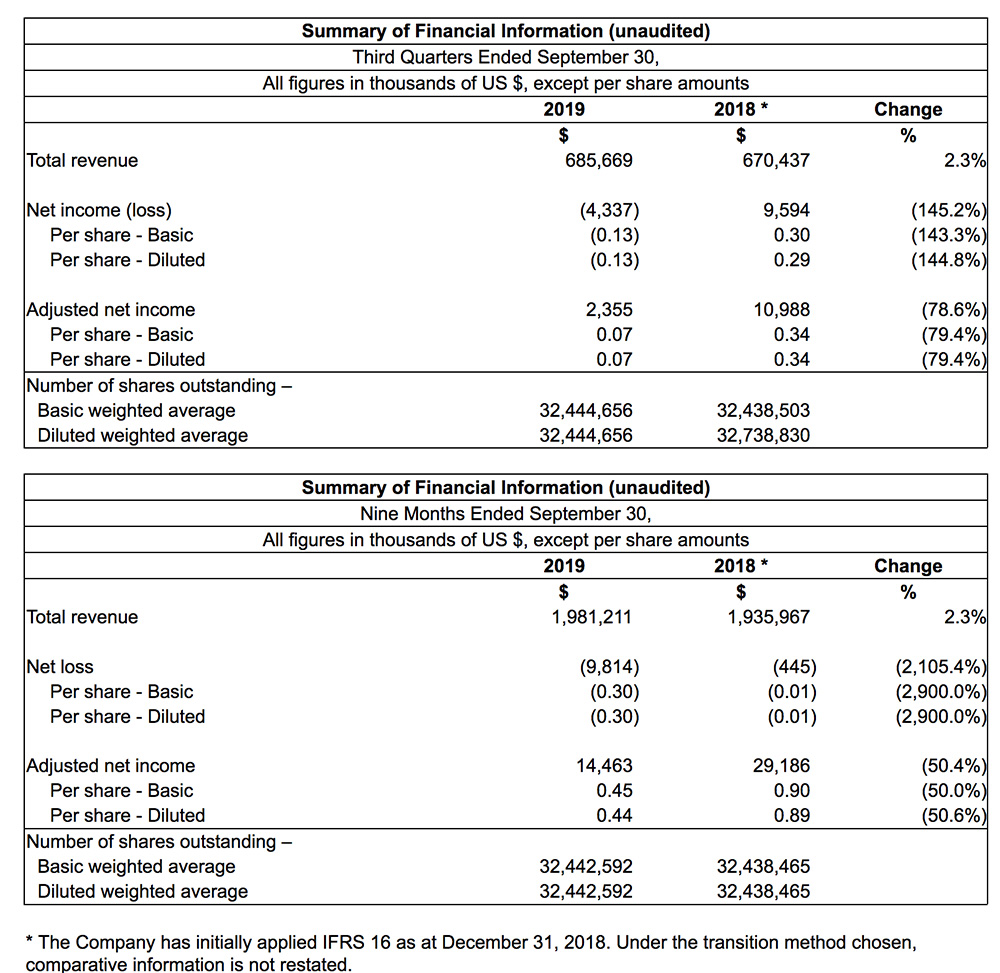 "All Dorel segments have done an excellent job of holding the line on most expenses and creative product development has resulted in many new exciting introductions. Cannondale's new line-up is driving Cycling Sports Group success. Dorel Sports' sales were very strong despite some orders being pushed back to the fourth quarter. Margins in mass were affected by tariffs, but revenue grew double digits for the first time in five years. Our bikes are selling well across all channels," concluded Mr. Schwartz. 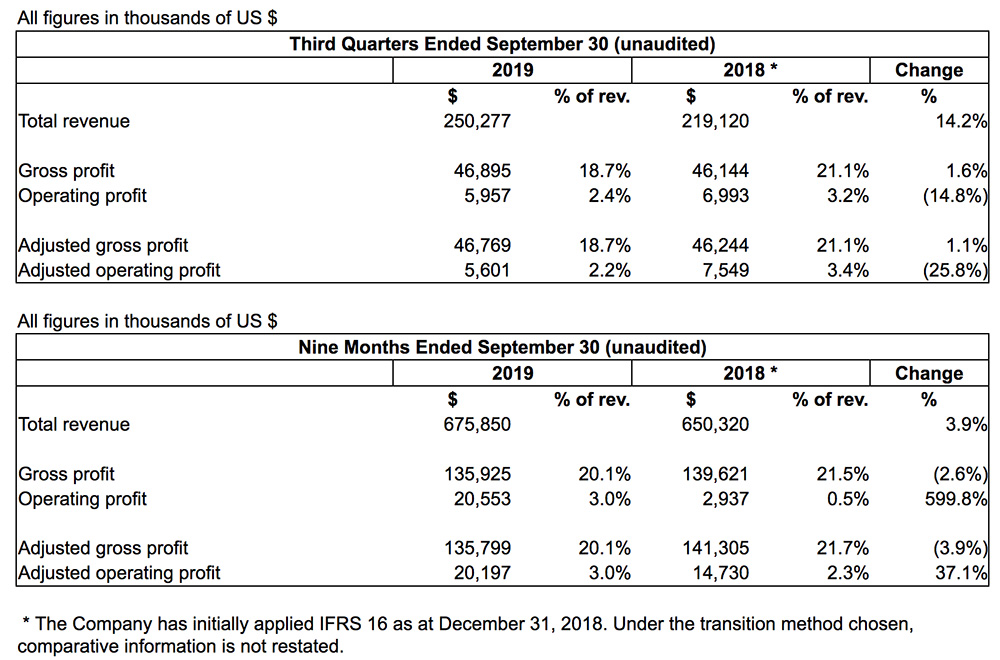