Four days after the conclusion of the Gravity events at the 2012 Mountain Bike and Trials World Championships, the competition resumes with the Endurance events, in Saalfelden, Austria.

The Cross-country events begin on Thursday with the Team Relay.  Each country in the competition enters a team of riders from four categories - Elite Men, Elite Women, Under 23 Men and Junior Men - with each rider doing one lap of the 4.5 kilometre cross country circuit.  The lead can change every lap, as teams decide whether to send out their fastest riders early or late in the event.  Strategy always plays a role, as teams have to decide whether to send out their fastest (Elite Man) first to build up a leadearly, or wait until later in the race and hope they can reel in the other teams.  Traditionally, the strong countries in the Team Relay have included Switzerland, Canada, Germany, defending champions France and the Czech Republic.  Canada's team will include Geoff Kabush, who won the Team Relay ten years ago, less than 30 minutes away in Kaprun.

On Friday, the Cross-country competition gets underway, beginning with the Junior and Under 23 categories and culminating on Saturday afternoon with the Elite categories.  The 4.5 kilometre circuit offers a mix of fast, open terrain and tight, technical singletrack, with two lengthy climbs per lap.  It is likely to be fast and relentless racing, favouring riders with lots of power over the pure climbers.  Of course, if rain appears - as it did for the Gravity events - this will change the course significantly, making many sections slippery and treacherous.  The lap - and race - will end with a steep drop into a stadium and half lap around a running track to the finish line.  The drop has a shorter A-line, but the turn onto the course is extremely tight, so there is a good chance we might see a last desperate attempt to pass here.

The top riders are coming off the Olympic Games, so it is always a question of whether they can hold their conditioning after the emotional and physical release following the Games.  Julie Bresset (France) and Jaroslav Kulhavy (Czech Republic) are the Olympic champions, but will they be able to complete the double of Olympic and World champions after facing media obligations since the Games?  Kulhavy, for one, has spent much of the intervening time off the bike. 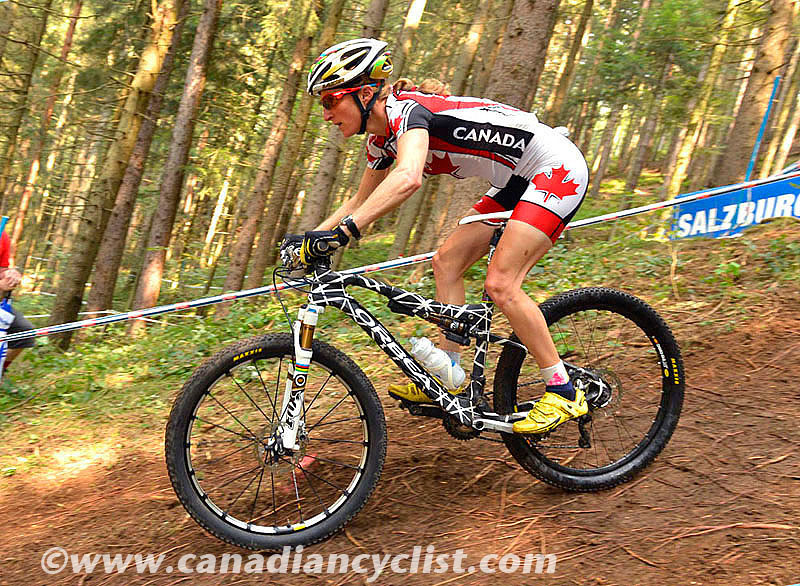 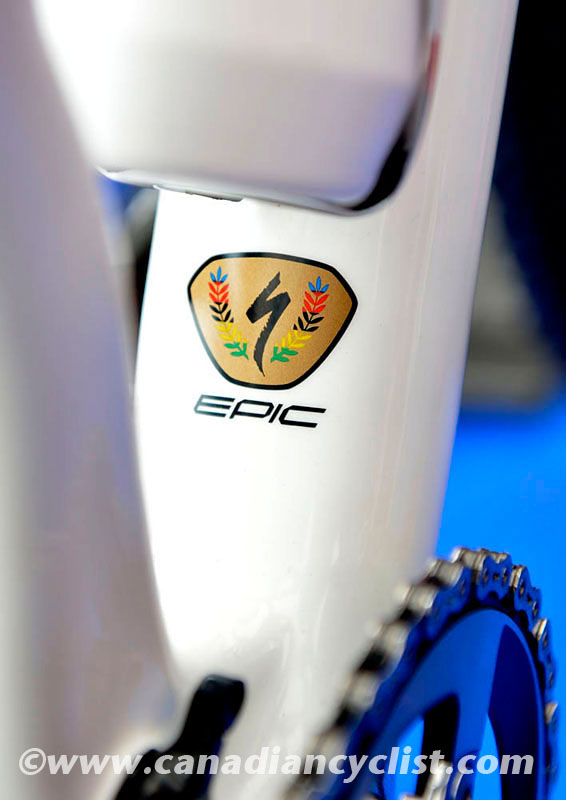 The World Championships conclude on Sunday with a new event for men and women - the Eliminator.  Racing in heats of four on a short urban circuit in Saalfelden, two riders will advance each round until the final four battle for the world title.  With both flat out sprinting, tight corners and technical obstacles, the Eliminator will bring a thrilling conclusion to the 2012 World Championships.

Registration for the Eliminator will not close until Friday afternoon, but already we know that all three of the men's Olympic medalists have signed up, as have Jose Hermida, Florian Vogel (Switzerland) and Canada's Geoff Kabush, who dominates the U.S. short track circuit.
right: Gold for Kulhavy
Gallery of photos from around the course