A pair of back-to-back national-level events will highlight the seven-race 2013 Ontario Cup cross-country mountain bike race series.  On July 14th riders will tackle the rocky Canadian Shield in the Sudbury Canada Cup, followed only days later by the national championships at Hardwood Ski & Bike near Barrie. 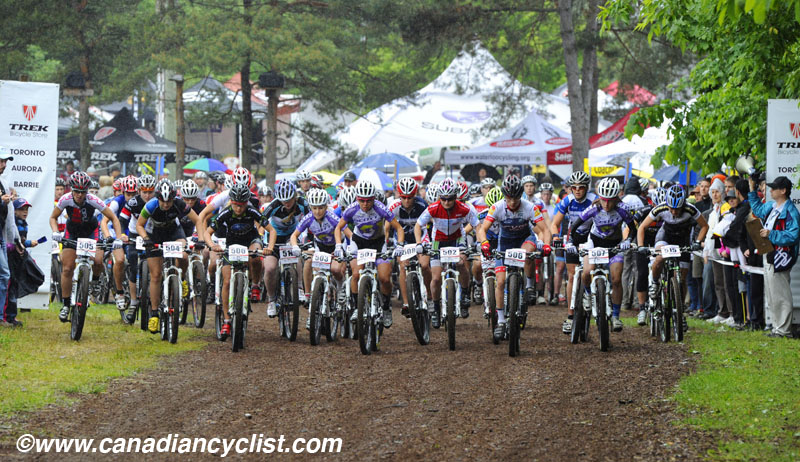 “I’m really excited to have Nationals back in Ontario,” says organizer Glenn Meeuwisse of Pulse Racing.  “To have it for two years is cool.  I’ve had conversations with a number of people who are excited to have it back in the biggest cross-country racing market in Canada.  Hopefully it gets the whole mountain bike community jazzed about racing.” 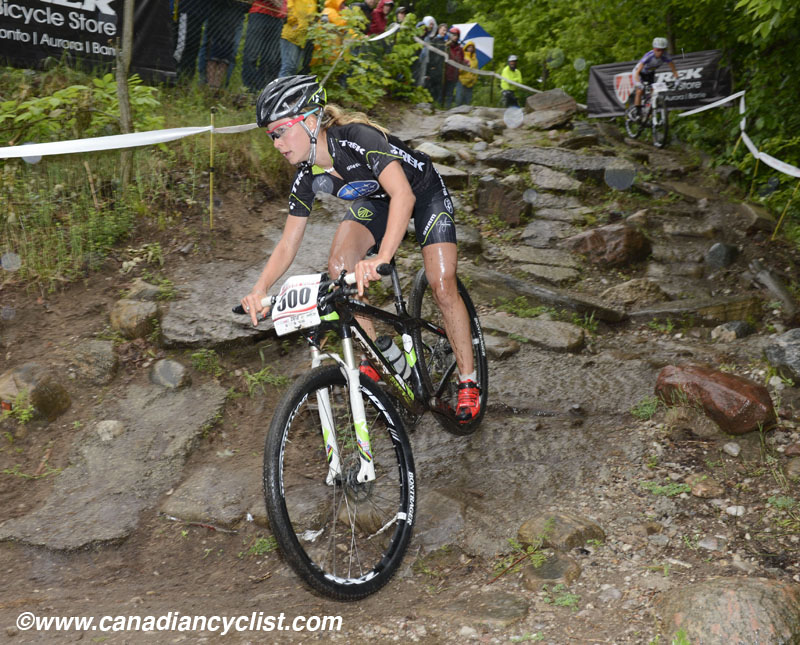 The remaining five events will be managed by Sean Ruppel and his company Superfly Racing.  Sean is no stranger to running a mountain bike race, having been part of former series organizer Chico Racing (owned by his brother Adam) for many years.  The leadership transition should be seamless, as the staff will be the same as in years past.

Sean is bringing a new venue to the series, that being Sir Sam’s Ski & Bike in Haliburton.  “It will be the best course of the year,” promises Sean.  He has also brought on board bicycle company Apollo as a new presenting sponsor, while maintaining title sponsor Plastiglas.

Back after a lengthy absence is Horseshoe Resort, which will host the provincial championships.  Also on the calendar are familiar venues Woodnewton, Mansfield and Highlands Nordic.

Contrary to rumours, the Ruppel brothers are still talking to each in other.  In fact, they shared a booth at the Toronto International Bicycle Show.  Chico Racing will continue to operate the 24 Hours of Summer Solstice, as well as a trio of Epic 8 Hour races, two of which will be in conjunction with Pulse Racing.

Adam is also a partner in Crazy Canuck Events, and will be crisscrossing the country organizing an expanded series of Mud Hero obstacle course events.