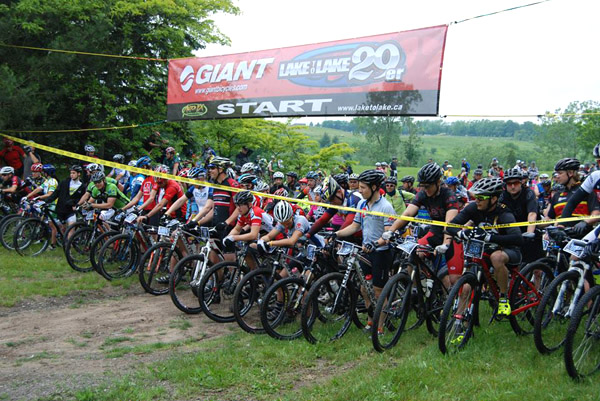 Upon entering the slick singletrack, Etzl’s day was over with a mechanical and Schmidt and Brioschi distanced themselves from the pack as they made their way through the ShortHills Park.  These two battled each other as Jordan Szoke of Brantford (an accomplished superbike racer )and John Cauchi of Burlington kept them in sight, with local favorite Johnnie Toews chasing hard in fifth.

Entering Charles Daly Park the two leaders were neck in neck down the final chute with Schmidt leading, but Brioschi was able to make a move on the inside and win by a bike length, making for an exciting finish.  Szoke just managed to hold of Cauchi for third in the same fashion.

Making a return to racing on the women’s side was hometown favorite Jenny Brown of Reactivated Training.   Already a four-time winner of the Lake2Lake, Brown had to contend with last year's winner Megan Fleury of Liberty Cycles.  The accomplished veteran managed to take two minutes out of the teenager, with Melanie Bernier of London in third.

A great day was had by all, with many a smiling face as the sun finally came out for the awards.  Lake to Lake Events would like to thank all of volunteers and racers.  A big thank you to the Sunflower Squad for handling the feedzone and Ziggy for taking care of the sound.  Results and pictures very soon on laketolake.ca 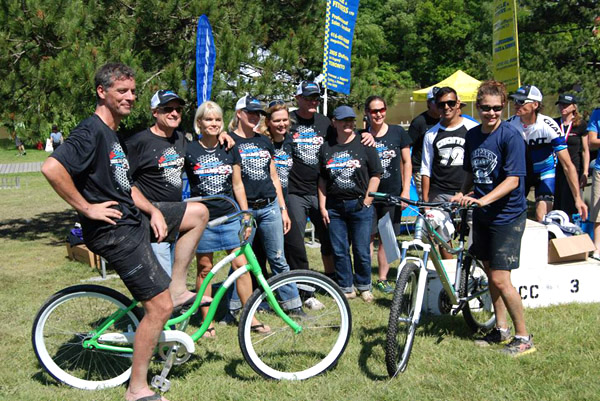 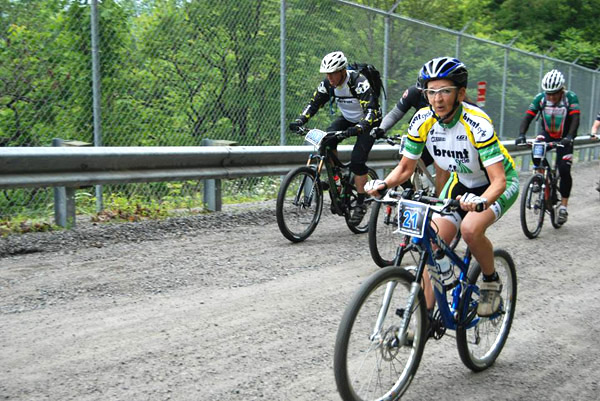