BC Superweek, Canada's biggest cycling series, is proud to announce the creation of an Ambassador Program with this the first year of the Program.

"Our goal for the Ambassador Program is to serve as a win-win scenario for both the athlete and BC Superweek as we promote them, their team name and charity or society of choice on our poster and website," explained BC Superweek Race Director Mark Ernsting. "We'd also like to help grow each athlete's profile in the community, get them more attention and grow their status as professional riders."

Each of the four Ambassadors will help promote BC Superweek leading up to the series, attend all races and be available by request to local media during BC Superweek.

The inaugural BC Superweek Ambassador Program features a prestigious group of athletes, including:  Christian Meier, who's been racing at the top levels in Europe for ORICA-GreenEDGE and recently completed the Giro d'Italia alongside teammate Svein Tuft; 2012 Olympic bronze medal winner Gillian Carleton of Team Specialized-lululemon; Lex Albrecht  from the NOW and Novartis for MS team, which was co-founded by Phil Keoghan, Host and a Producer of "The Amazing Race" on CBS; and Optum Pro Cycling p/b Kelly Benefit Strategies team member Ryan Anderson, a five-year pro who raced professionally in Europe last season and was a Canadian National Team member for the 2007 Road World Championships. 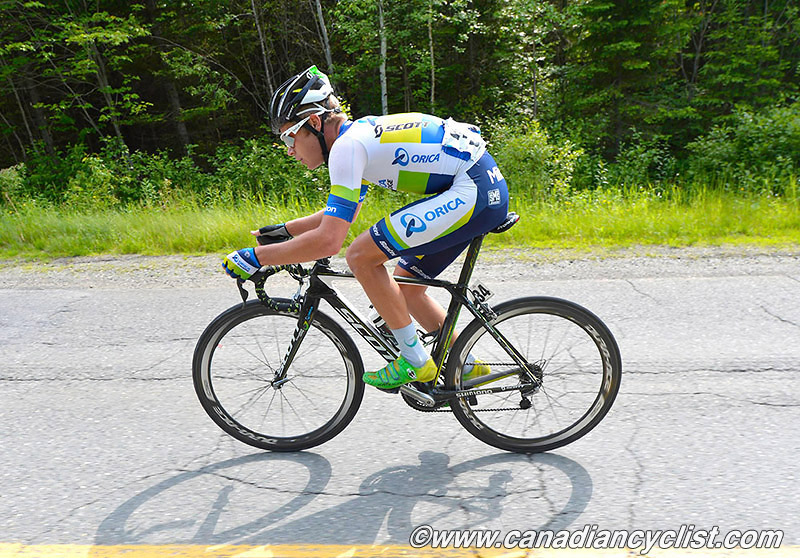 Meier is one of three Canadians to complete this past May's Grio d'Italia as a member of ORICA-GreenEDGE out of Australia. The 28-year-old from Sussex, New Brunswick has had a strong showing this year, finishing first in both the Sprints classification and Special sprints classification at the 2013 Volta a Catalunya in March, and third overall at the Tour de Beauce just last month in Quebec. He finished first in the road race at the 2012 Tour de White Rock as part of last year's BC Superweek. 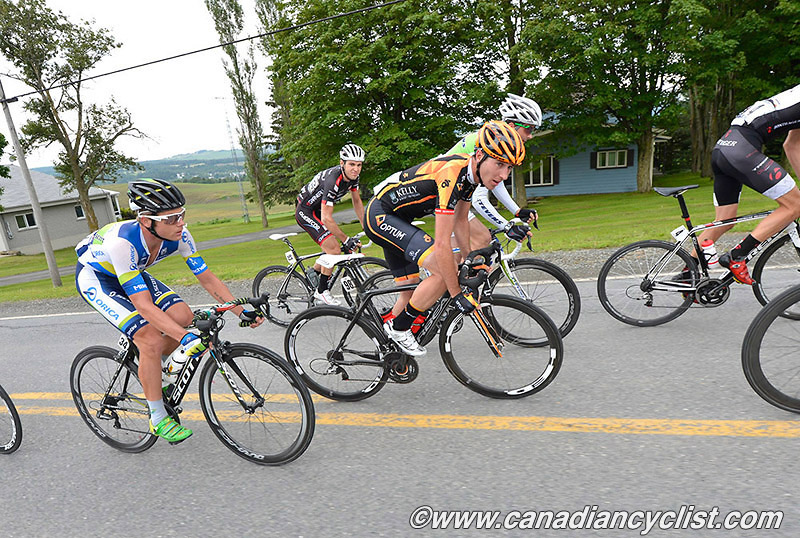 Born in Edmonton, this is Anderson's fifth season on the professional cycling circuit and first with Optum Pro Cycling p/b Kelly Benefit Strategies. A product of the Victoria Academy of Cycling, the 25-year-old wore the Climbers Jersey for 4 stages of the 2010 Tour of California and was a Silver medallist at the 2005 and 2009 Canadian National Road Championships. Locally, he won stage 2 of the 2012 Tour de Delta on the way to a runner-up finish overall and finished second at the Gastown Grand Prix and on Stage 2 of the Tour de White Rock. 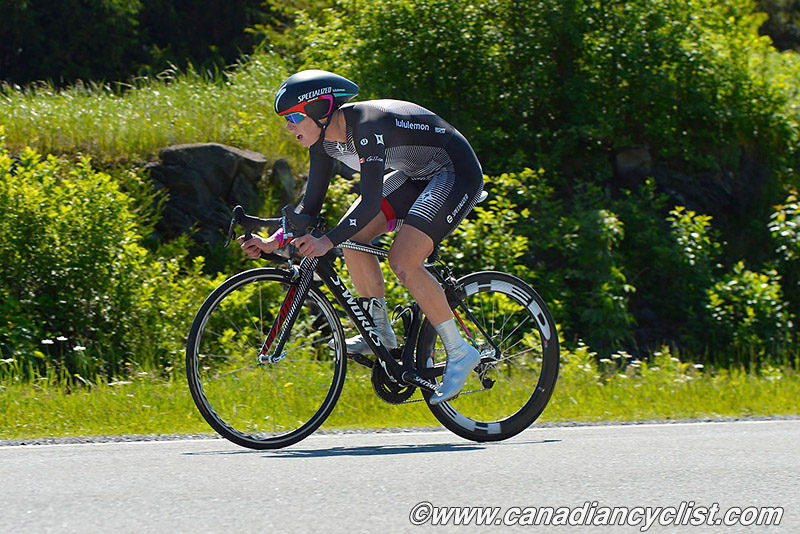 Carleton won bronze at last year's London Olympics in the team pursuit with Tara Whitten and Jasmin Glaesser. The 24-year-old is in her first road season as professional rider and member of the Specialized-lululemon professional women's team. She celebrated her first UCI victory in May, taking the win in Stage 5 of the inaugural Tour Languedoc Roussillon in the south of France. Despite competing around the world, Carleton is still active in BC's cycling community, citing that she loves to organize local races in her hometown of Victoria. 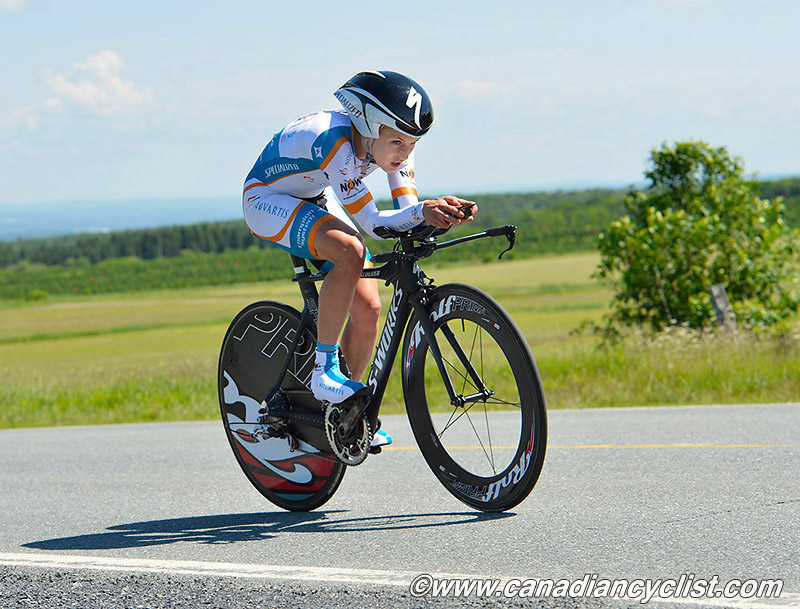 Albrecht is one professional athlete who doesn't mind using her stature for a good cause. As a member of the NOW and Novartis for MS team, the Barrie, Ontario product and fellow NOW (No Opportunity Wasted) riders are on a mission to further awareness and deepen understanding about Multiple Sclerosis. Albrecht was the 2012 Champion of Québec, 2011 Canadian Vice-Champion and has represented Canada at the World Championships. Her most recent podium finish was winning the Grand Prix Granby on May 11, 2013 in Granby, Quebec.

BC Superweek is Canada's biggest cycling series, with $110,000 in prize money available during nine races over 10 days.