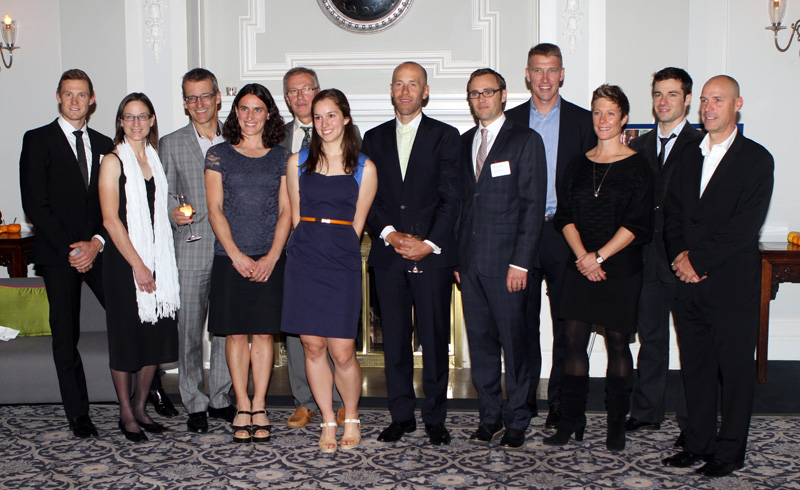 Our correspondent Greg Descantes grabbed a few of interviews before the event started (below), photos and updates on the current status of a number of Canadian riders.

• Marsh Cooper will be leaving Optum to move to Europe with his wife. Currently he is without a team, but hoping to pick something up over there

• Will Routley, who rode this season for the Accent Jobs - Wanty team is returning to North American. He has a team but is not yet ready to announce it. This is no surprise, given his previous interviews with us where he mentioned missing Canada