In less than four weeks, more than 200 cyclists from around North America and across the globe converge on the Lower Mainland for BC Superweek, which begins with the $25,000 Tour de Delta.

"It's great to see the Corporation of Delta, sponsors, and community members commit to the addition of women's UCI race as part of the Tour de Delta," expressed BC Superweek Race Director Mark Ernsting. "Delta is a fantastic community that is so welcoming each and every year to our teams and riders from around North America and the world." 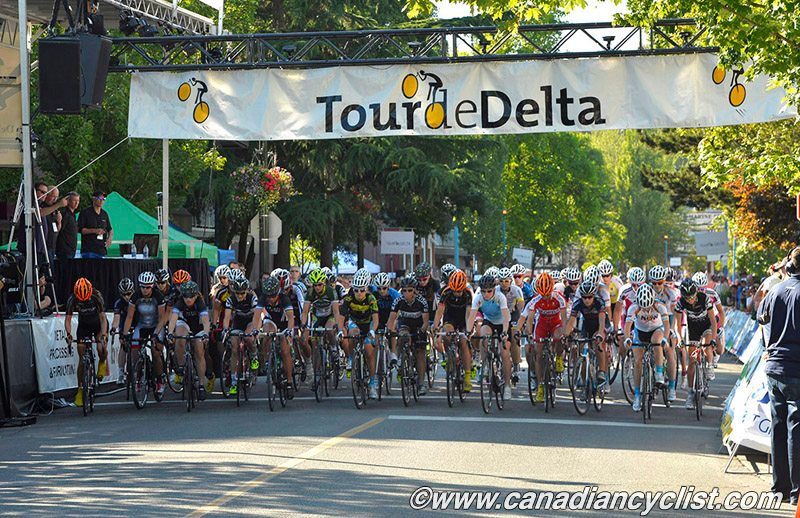 Bordered by water on three sides, the Corporation of Delta provides a spectacular backdrop for the MK Delta Criterium on Friday, July 4th, in North Delta, the Brenco Criterium on Saturday, July 5th, in Ladner, and the White Spot | Delta Road Race on Sunday, July 6th, in Tsawwassen. An added attraction this year to the White Spot | Delta Road Race is the fact that it's UCI sanctioned for both the men's and women's races. 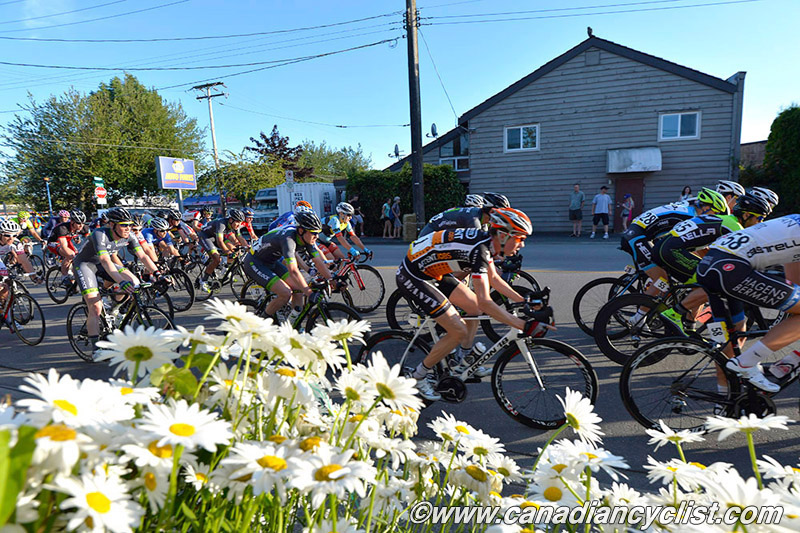 "As Mayor of Delta, I am proud to host the Tour de Delta in our community. Every year, we look forward to welcoming athletes to discover the many wonderful things Delta has to offer. This three-day event is Delta's largest annual sporting event and a huge summer attraction - drawing competitors, spectators and families both locally and from around the world for a weekend of exhilarating competition," said Mayor Lois Jackson of the Corporation of Delta. "The UCI designation for both men and women in the White Spot | Delta Road Race takes the Tour de Delta to a prestigious, international level, attracting some of the world's most prominent cyclists."

"UCI sanctioning increases the level and depth of the women's field at the White Spot | Delta Road Race, which undoubtedly will continue to see the number of athletes, stature and excitement of the race grow from its previous editions," added Cycling Canada President John Tolkamp. "Most importantly, UCI sanctioning allows nations to accumulate critical points towards international ranking, which increases the number of athletes who can compete at World Championships and Olympic Games. Racing on Canadian soil allows more Canadian riders to participate. That, combined with home field advantage, allows us the opportunity to hopefully maximize the amount of points our riders can achieve."

For fans and aspiring cyclists watching the UCI sanctioned competition at the White Spot | Delta Road Race, the experience of seeing Canadian athletes up close and personal accumulating points with an eye on international competition should definitely leave an impression.

"These athletes serve as wonderful role models for any youth looking to get involved in competitive cycling, especially since the Tour de Delta is a top level road race right in their own backyard," Ernsting continued. "It's inspiring to see how much the riders push themselves knowing that it could result in an opportunity to represent their country on the grandest stages in sport."

Having UCI status at both the men's and women's levels should also ramp up the competitive nature of the cyclists themselves, plus the exposure for BC Superweek, the Tour de Delta and the Corporation of Delta.

"The Tour de Delta is to be congratulated for bringing this level of sanctioning to the women's field and ?elevating the White Spot | Delta Road Race to the same stature that the men's field was able to compete under last year," Tolkamp added.