Optum Pro Cycling presented by Kelly Benefit Strategies today announces its final women's roster for the 2016 season. The team welcomes several new riders as it renews its focus on rider development and the future of women's cycling. The team will contest an extensive road and criterium schedule in North America while supporting riders' aspirations for the Olympic Games in Rio.

"Our team has always been dedicated to the development of athletes in North America," said Performance Director Jonas Carney. "The 2016 season will continue this tradition. The team is excited to place a renewed focus on developing some of the best young female cyclists in North America. Providing opportunities to up and coming riders is an important part of growing the sport of women's cycling."

Olympic and Pan Am medalist Jasmin Glaesser returns to anchor the squad. A strong all-arounder, Glaesser will be joined by her teammate on the Canadian pursuit squad Kirsti Lay. Together Glaesser and Lay will feature strongly in road races and are sure to play a big part in Canada's Olympic ambitions. 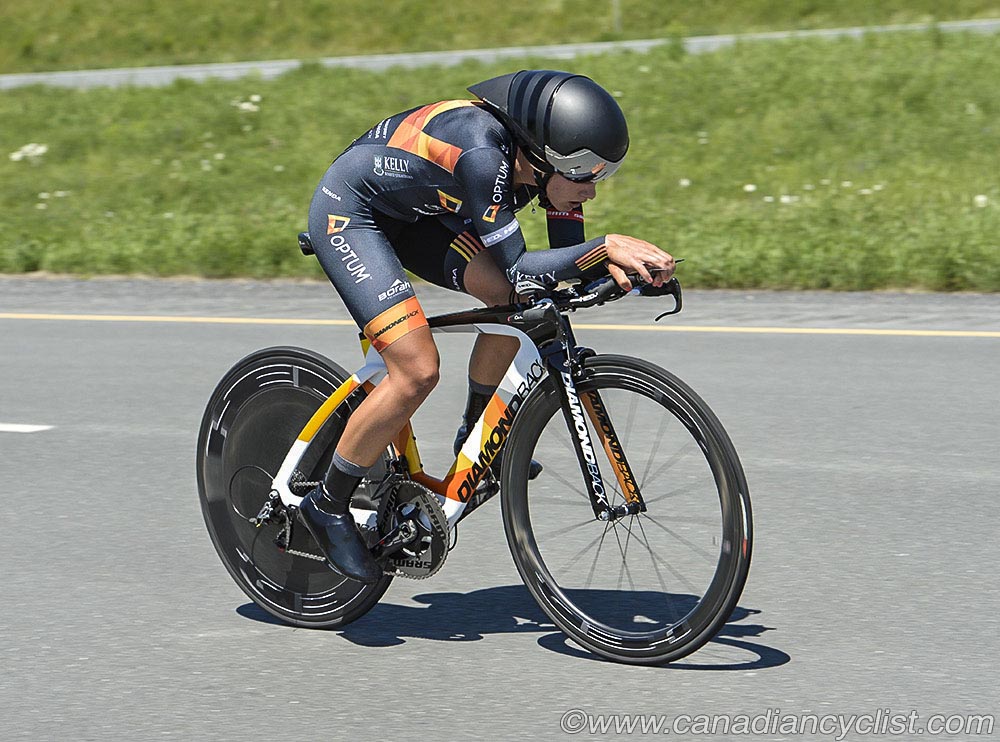 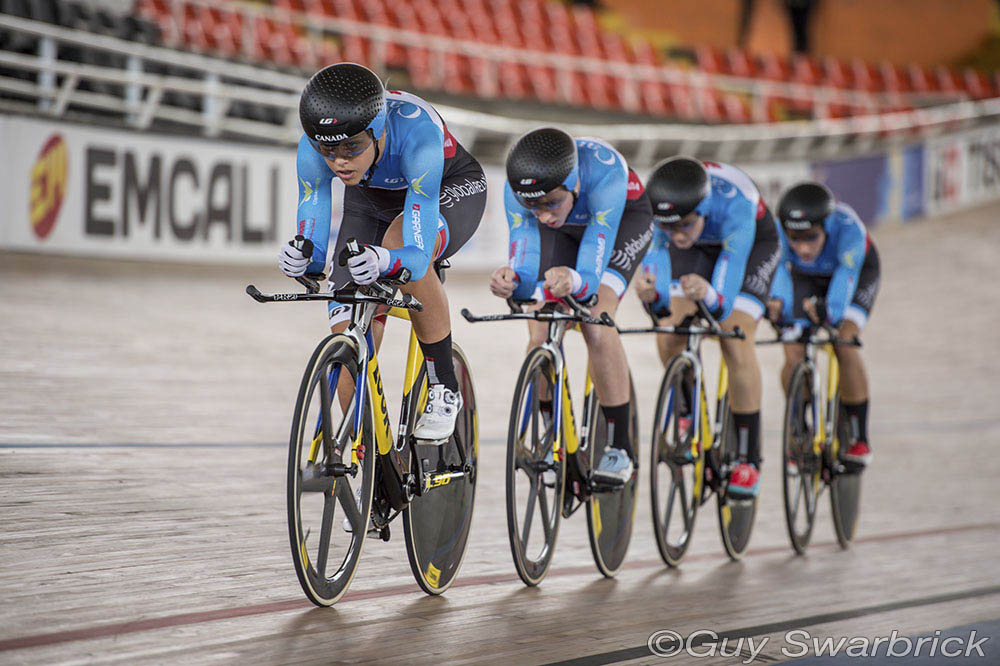 "I'm really excited to be racing in Optum colors for this upcoming season," stated Lay. "Optum has always been a dominant force in the women's peloton and to be able to race for them is a great opportunity. I'm eager to continue my development on the road and see how I can best contribute to the team."

In addition to Lay, new recruits include all-arounder Heather Fischer and time trial specialist Hannah Ross. Noted cyclocross racer Elle Anderson will come abroad after the conclusion of the 2015/16 cyclocross season and along with sprint specialist Erica Allar and all-arounder Jessica Prinner will headline the team's criterium contingent. 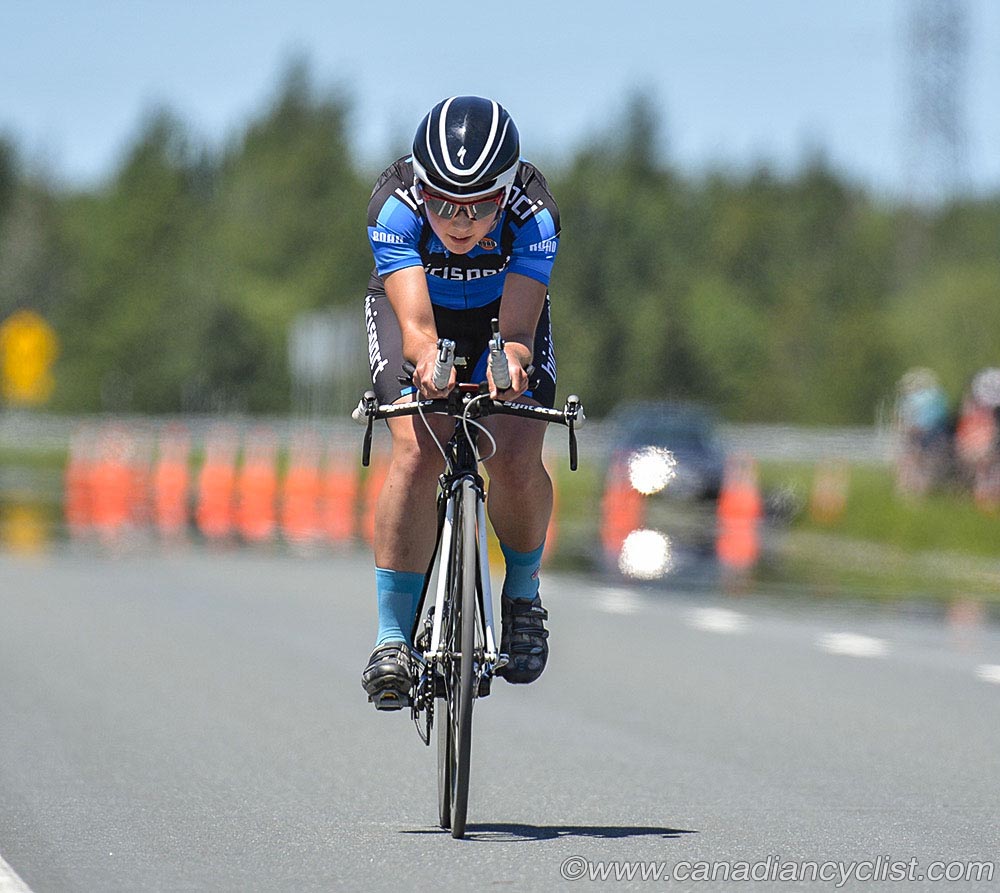 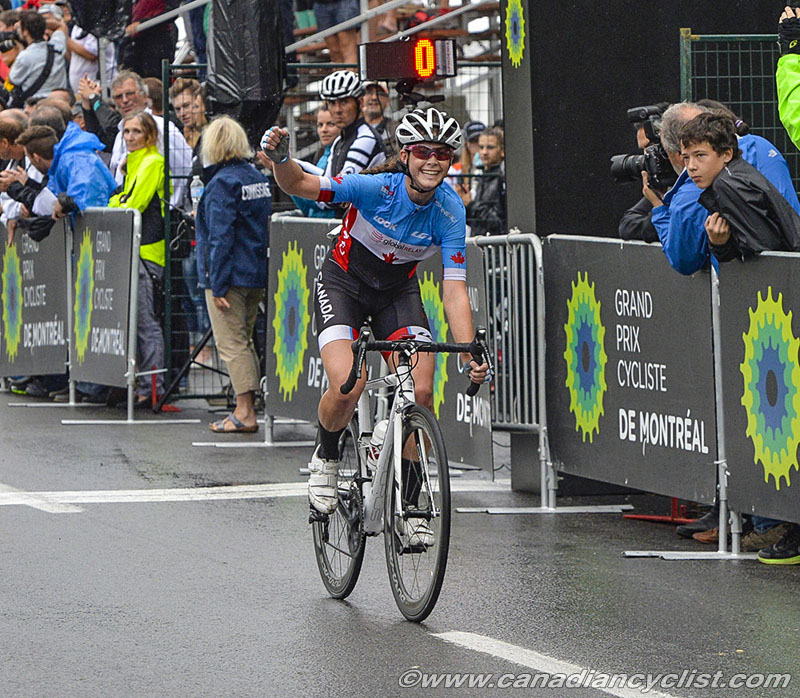 Also joining the team is a trio of young up-and-coming riders. Sara Poidevin and Katherine Maine both hail from Canada and are joined by U.S. talent Emma White. A standout in the Junior category, White capped a spectacular 2015 season with silver medals in the road race and time trial at the World Championships in Richmond, Virginia.

"It has always been a dream of mine to race for this team," said White. "I couldn't be more excited to be on the same team and race with some of the strongest women in the sport. I look forward to gaining new experiences and growing as an athlete, teammate and overall person in the coming year."

"We will compete extensively in North American UCI and NRC events including criteriums," added Carney. "The main objectives will be the USPRO TTT, Criterium, TT and Road Race Championships, and of course the WorldTour races in California and Philadelphia. The team should be well balanced and have the ability to compete at a high level in all road disciplines."