The UCI has announced the list of 36 nations that will be able to participate in the Track Cycling events at the Rio Games in August, and the rider quotas per event.  Canada will be able to enter riders in five women's events and one men's.  Only Australia and New Zealand received full quotas for all events for men and women.

The final event that counted towards the quotas was the Track World Championships in London, GB, which finished just over one week ago.  Canada had a strong showing there with four medals [two silver, two bronze], however, all spots except one had been locked down prior to the championships.

"It's a great feeling to officially know that we've reached our primary goal of qualifying our top internationally performing track programs," said Cycling Canada's High Performance director, Jacques Landry. "After focussing all our collective energies on Olympic qualification for the last 2 years, it is now time to recover and start really focussing on Rio."


For the women, Canada has qualified in all five events on the track.  After the team of Kate O'Brien and Monique Sullivan finished ahead of their Continental rivals (Colombia and Venezuela) in the Team Sprint at the Worlds, it guaranteed a Rio spot for the Team Sprint, plus two spots for both the Sprint and Keirin events. 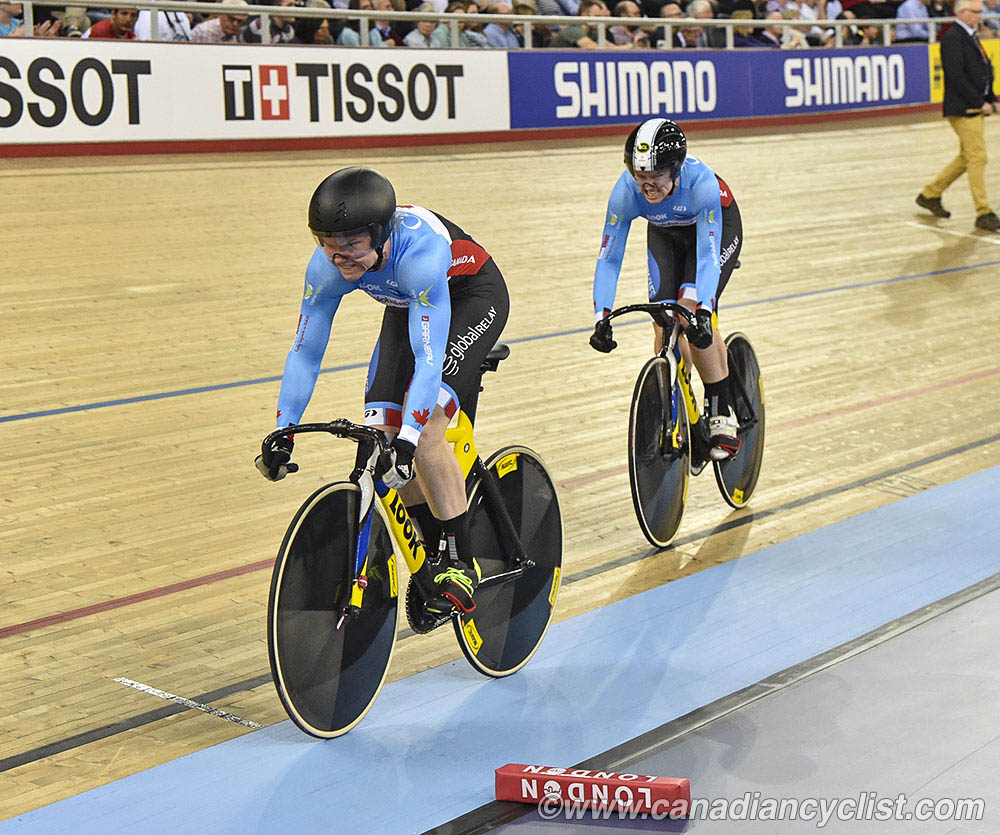 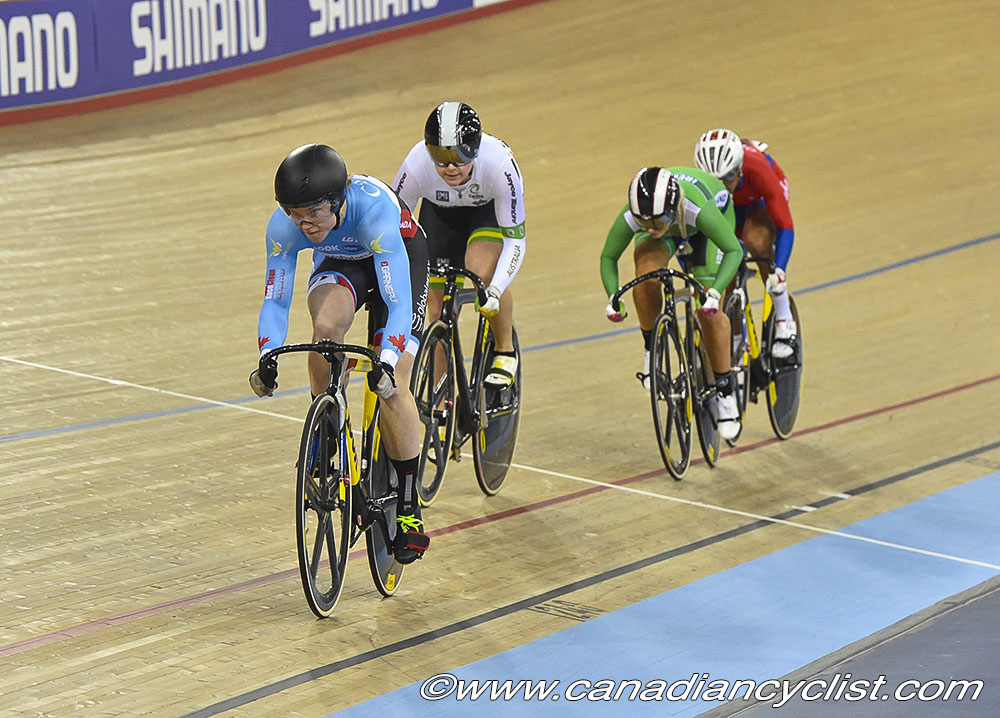 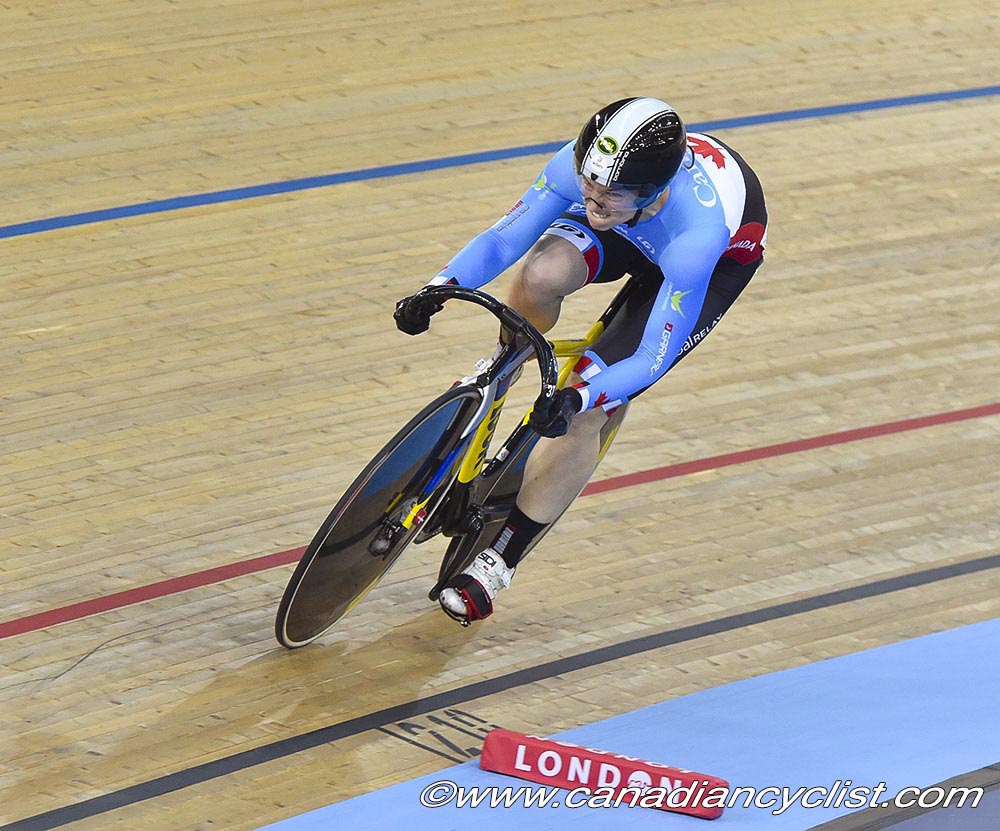 The women's Team Pursuit squad, who won the silver medal at the world championships, have a Rio position, and Canada has a position for Omnium, with Allison Beveridge coming off a fourth place at Worlds and a World Cup win in the event. 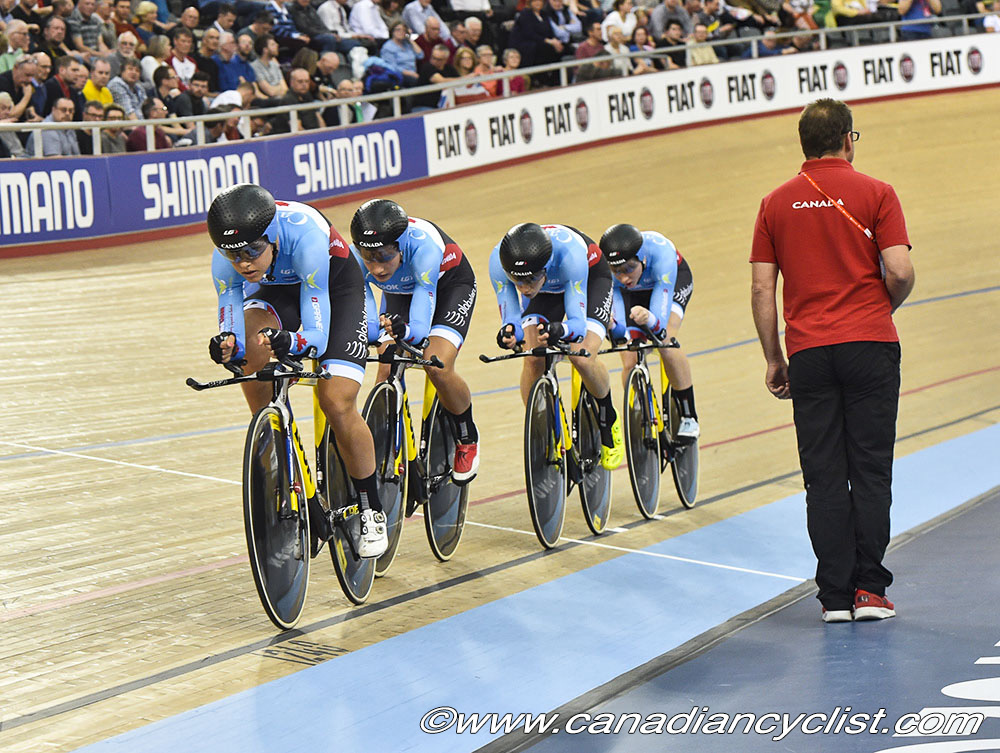 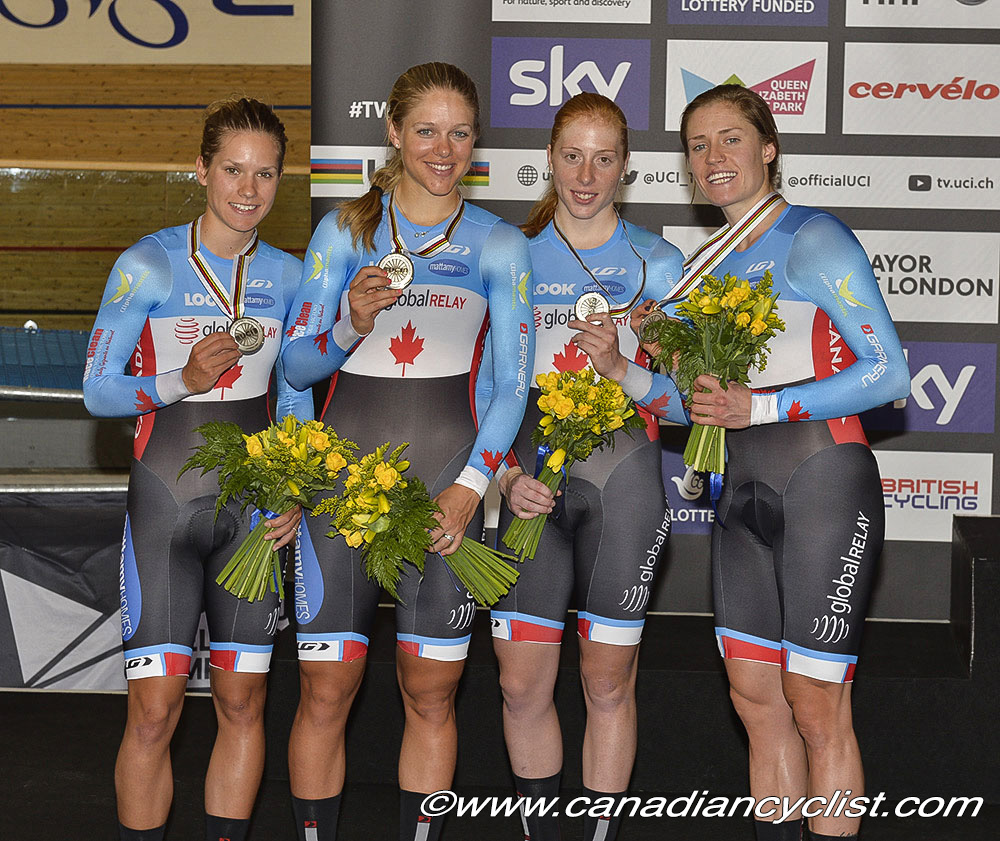 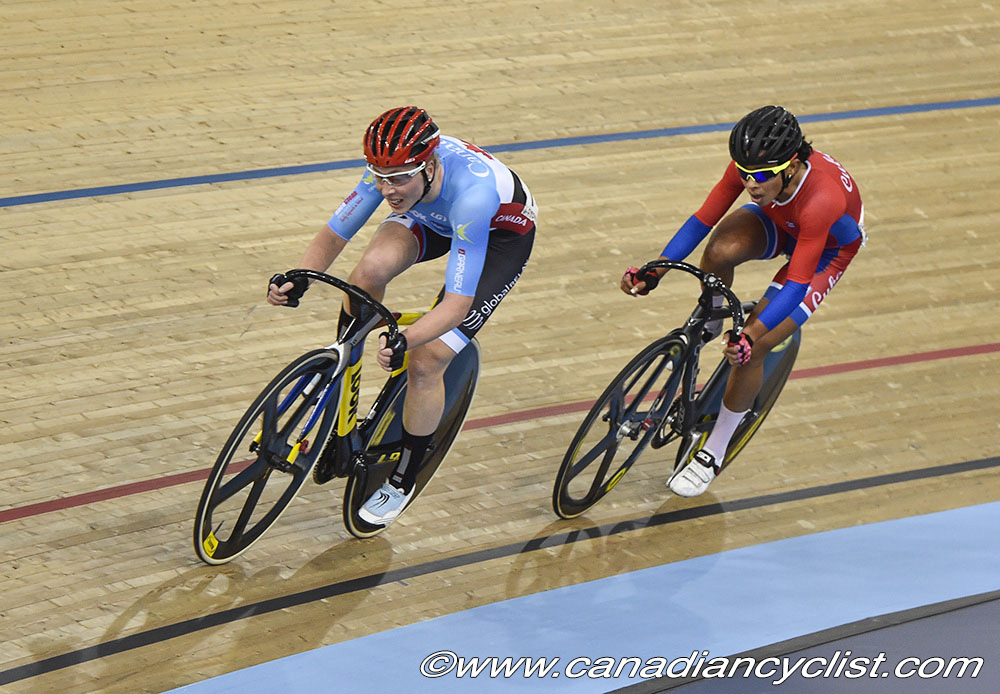 For the men, the only event Canada has qualified for is the Keirin.  Canada had an outside chance at the start of the World Cup season to qualify for the Team Sprint, however, a bad crash for Hugo Barrette prior to the first World Cup, dashed those hopes.  Barrette fought back to score a silver medal in the final round of the World Cup.  While the actual athlete selected will not be announced for some time, it is fairly certain that Barrette will be the rider. 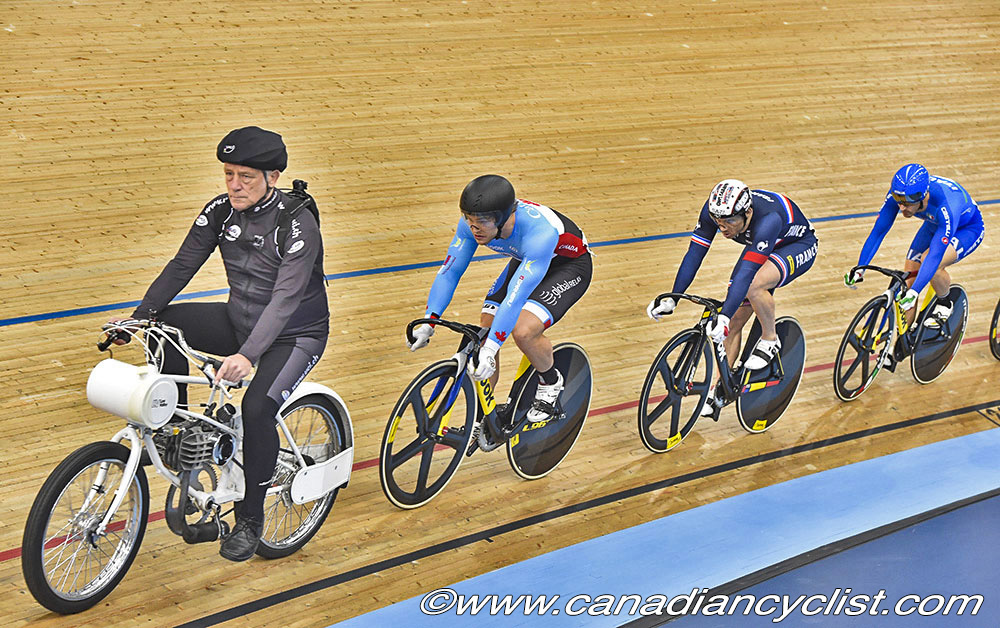 Canada also had a chance to qualify Remi Pelletier-Roy in the men's Omnium, but Pelletier-Roy suffered a collarbone injury prior to the start of the World Cup season and fell out of contention.

"While it's a great feeling to have have qualified our top programs," commented Landry, "the feeling is bitter-sweet. We would have wanted to qualify more male spots in the Team Sprint, Omnium and Team Pursuit events, but the reality is that we probably would have needed another year to get there. These programs will be top-8 to top-3 competitive come 2020. For the time being, the focus is on the preparatory process that will lead to great performances in August for our track athletes."

The actual athlete selections will be announced later in the year.