The first leader's jerseys of the 2017 Canada Cup mountain bike series were awarded on Saturday at Bear Mountain Resort, just outside Victoria, BC.  The Canada Cup has been the career starting point for many of Canada's top professional and Olympic riders. 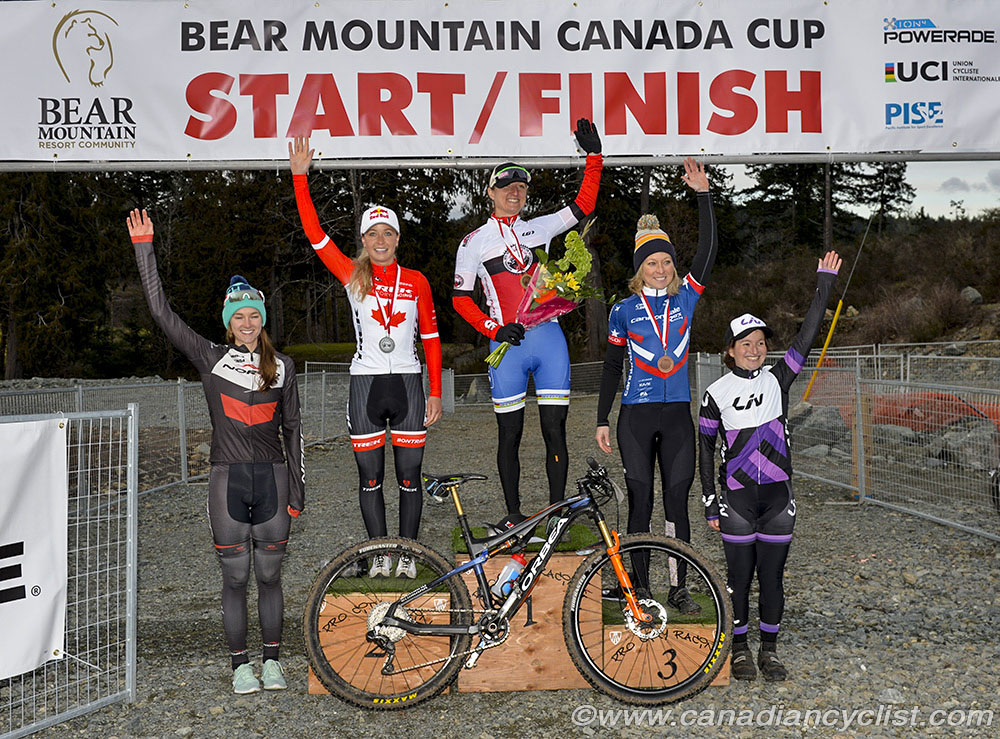 "I felt really good out there," said Pendrel.  "You never know quite what to expect in the beginning of the season, but it felt like the whole package.  I felt strong on the climbs and really smooth in the woods, so I'm happy with how things went.  It was a little tricky on the first lap because I got boxed in and didn't have a good position, but me and Emily were both in the same position; we both cleared it and were able to do our races after that.  It's always great to start the season off strong."

In the Elite men's race, it was Rio Olympian Raphael Gagne (Cannondale-3Rox) in the lead from start to finish, with a dominating performance.  Evan Guthrie held second place for most of the race before suffering a mechanical problem on the final lap when his back wheel collapsed.  He had to run most of the descent to the tech zone, dropping to sixth.  Geoff Kabush (Scott Sports-Maxxis) moved into second for the finish, followed by Canadian national champion Derek Zandstra (Cannondale-3Rox) in third. 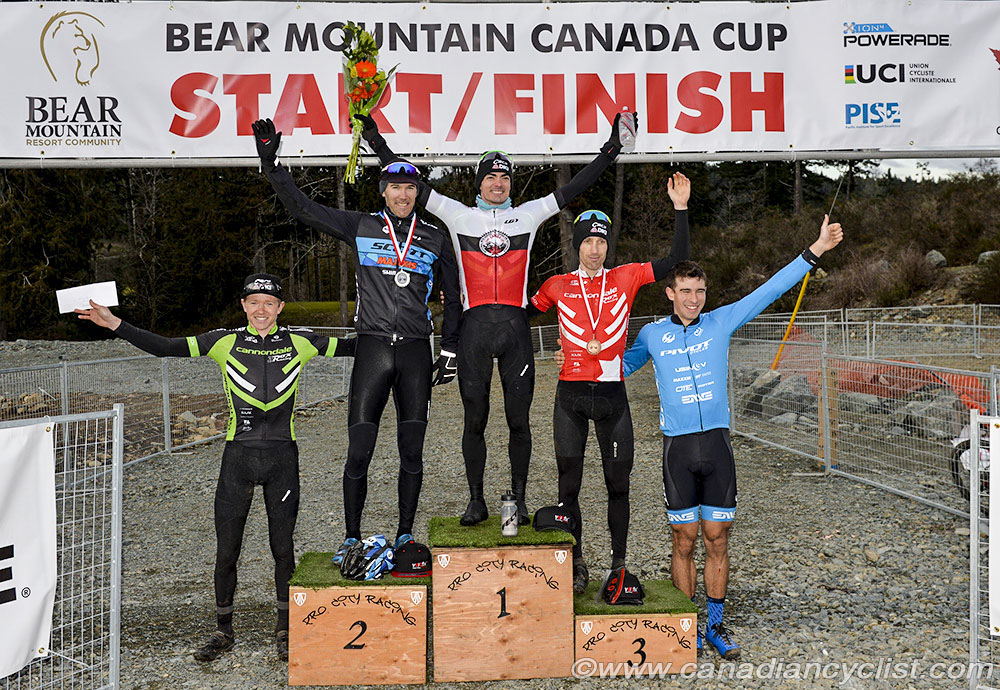 "It was a little surprising," admitted Gagne.  "Obviously, I felt really strong and good, but I didn't know what to expect.  With a new team it brings very good motivation to do well, and I'm happy I could get the win.  I've been doing some fat bike races and they have been good preparation for this type of course.  It was a fun course and I'm happy to be racing."

Kabush, who is riding on a new personal program, was surprised and pleased with his result.  "It's been a fun race, and I was just hanging in there.  I kept riding back up to the chase group for third; Raph was unbelievable today, he just rode off the front and disappeared.  Guthrie was really strong technically and he was away for second, but unfortunately he had an issue.  We had a group battling and I was just hanging on ... never write off the old guy!  A nice start to the season here." 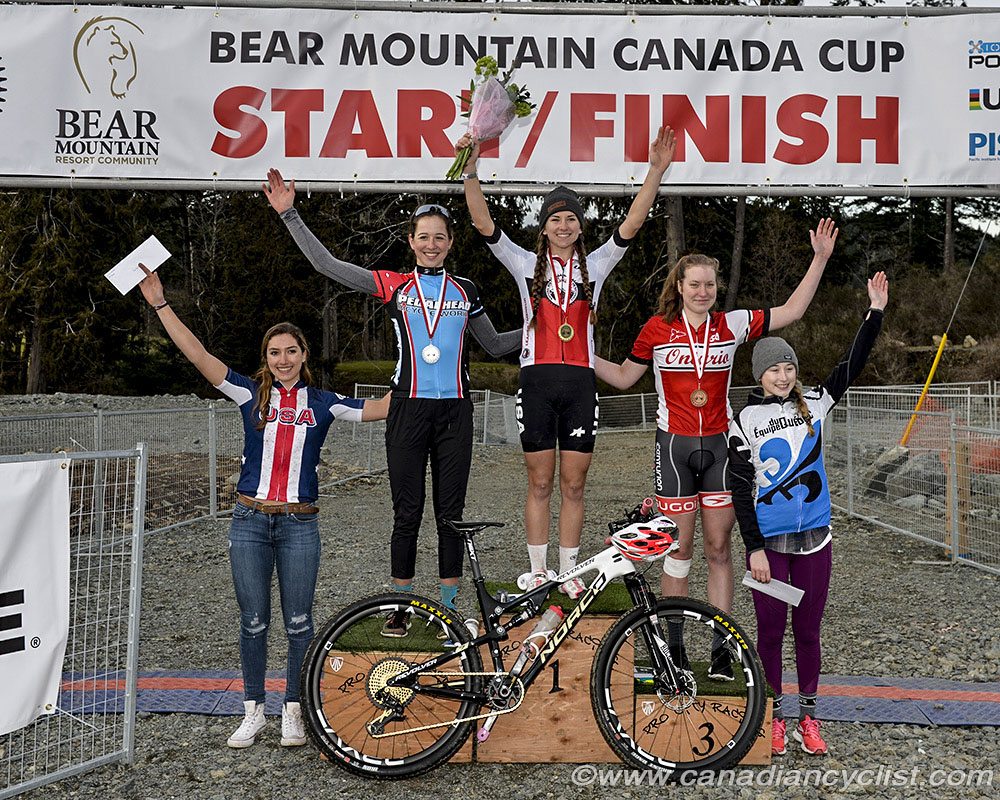 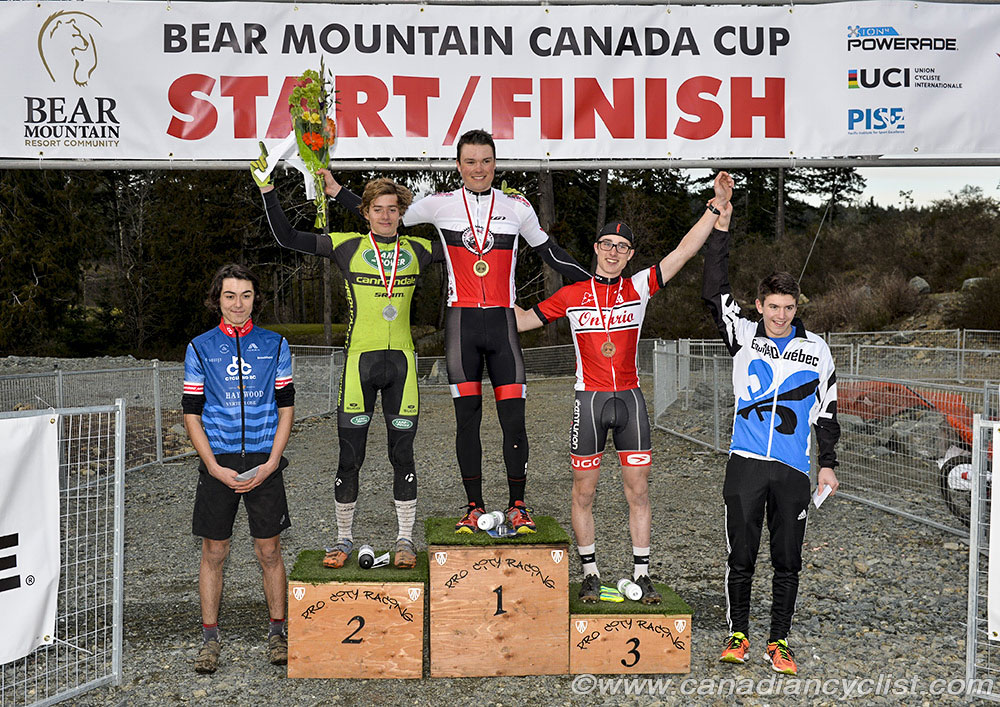 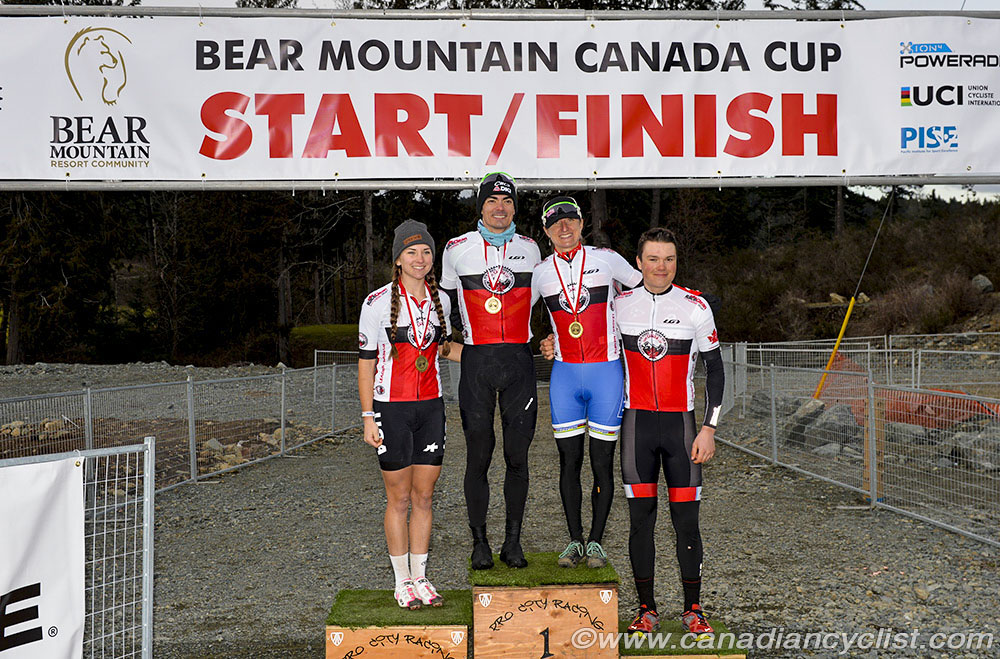 The Canada Cup series will continue with Round 2 at Mont Tremblant, Quebec, on May 21st.