The 2017 season will see ten of Canada's top female cyclists under the 4iiii banner riding on 4iiii Precision power meters. The team will train and compete with the same Precision technology trusted by World Tour Professional squads Quick- Step Floors and BORA- hansgrohe.

After enjoying a breakout season in 2016, 'The little team that could' is further heightening expectations by partnering with Cochrane, Alberta-based 4iiii Innovations.

"4iiii focuses on ensuring that local bike shops have the products consumers want and the knowledge to support them," says Martin Dodd, Distribution Lead for North America at 4iiii. 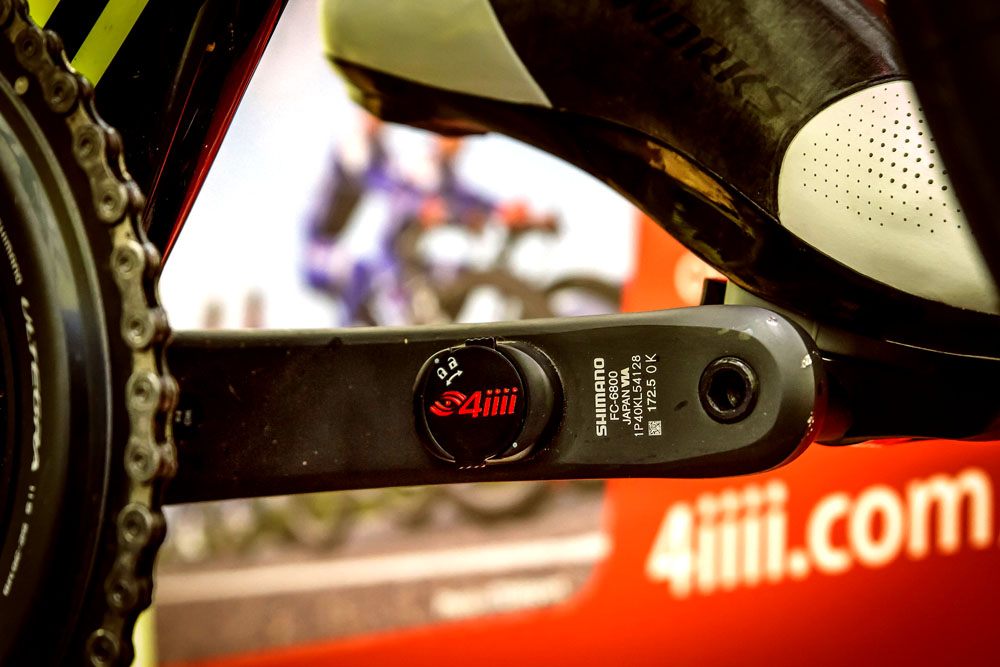 Team Director Jenny Trew says "My best seasons were late in my career when I trained extensively with a powermeter.  Now that I am a coach and director, the value powermeters provide me is even more amplified - and it's amazing to see how the Precision has made lightweight accurate power accessible.  It is a super exiting opportunity to have the whole team racing on the 4iiii product - it's the best of both worlds - accurate data and no weight penalty." 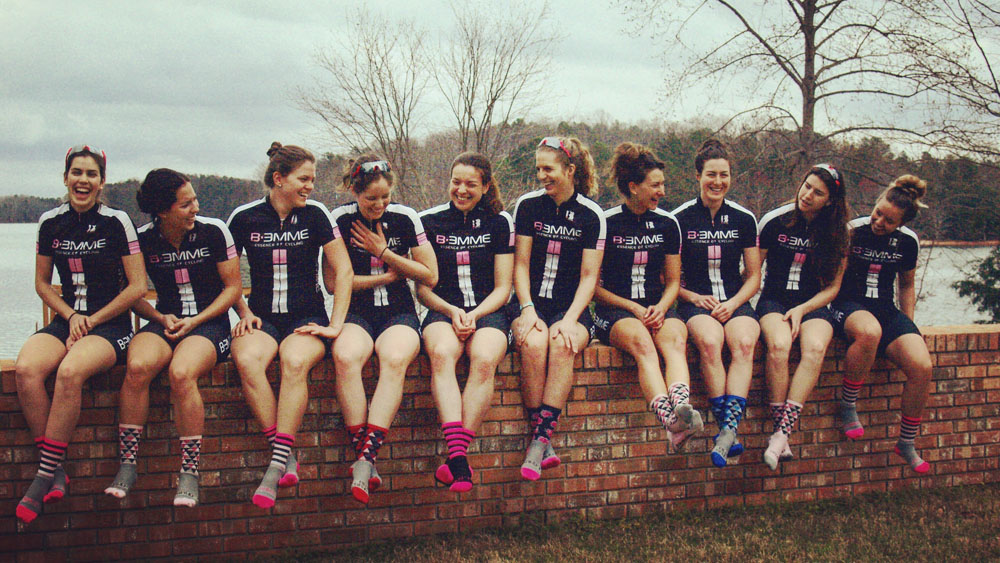 One of Canada's most iconic cycling shops, the Cyclery is located in Ottawa, Ontario, and has been a title sponsor of the women's team for seven consecutive years. Dodd comments that "partnering with the Cyclery ensures that customers will have the most innovative and reliable cycling technology and performance feedback."

Cyclery-4iiii will gain a full picture of performance metrics in training and racing through a combination of Precision powermeters and Viiiiva heart rate monitors. Viiiiva's beat to beat measurement is ten times more sensitive than other heart rate monitors and enables riders to connect to head units and smartphones through ANT+ and Bluetooth Smart channels.