European-based professional Leah Kirchmann will lead the team of six riders that will wear Team Canada colours at the internationally sanctioned Gran Prix Cycliste de Gatineau on June 6-7.  The GPC Gatineau is the only UCI-sanctioned women's competition in Canada, consisting of a road race and a time trial.

Former world champion Kirchmann, who has already appeared on the podium this season in Belgium and won the Gatineau road race in 2017, will be joined by 2016 Olympic bronze medalist Georgia Simmerling, Marie-Soleil Blais, Maggie Coles-Lyster, Holly Simonson and Junior-aged rider Magdeleine Vallieres-Mill. 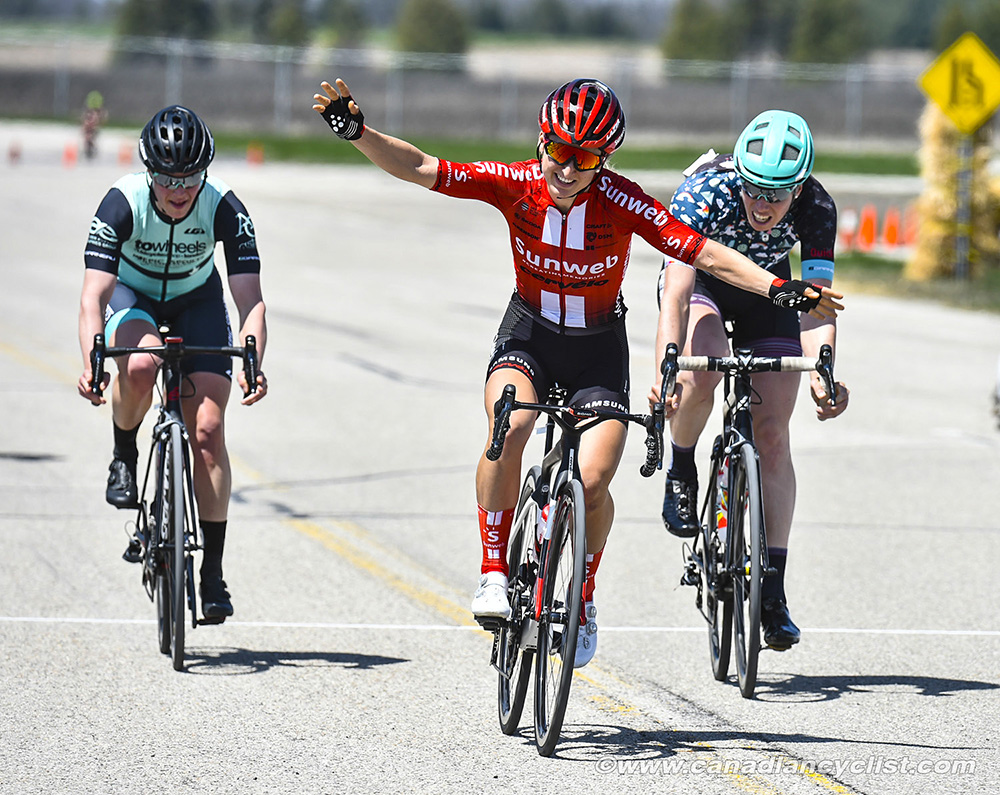 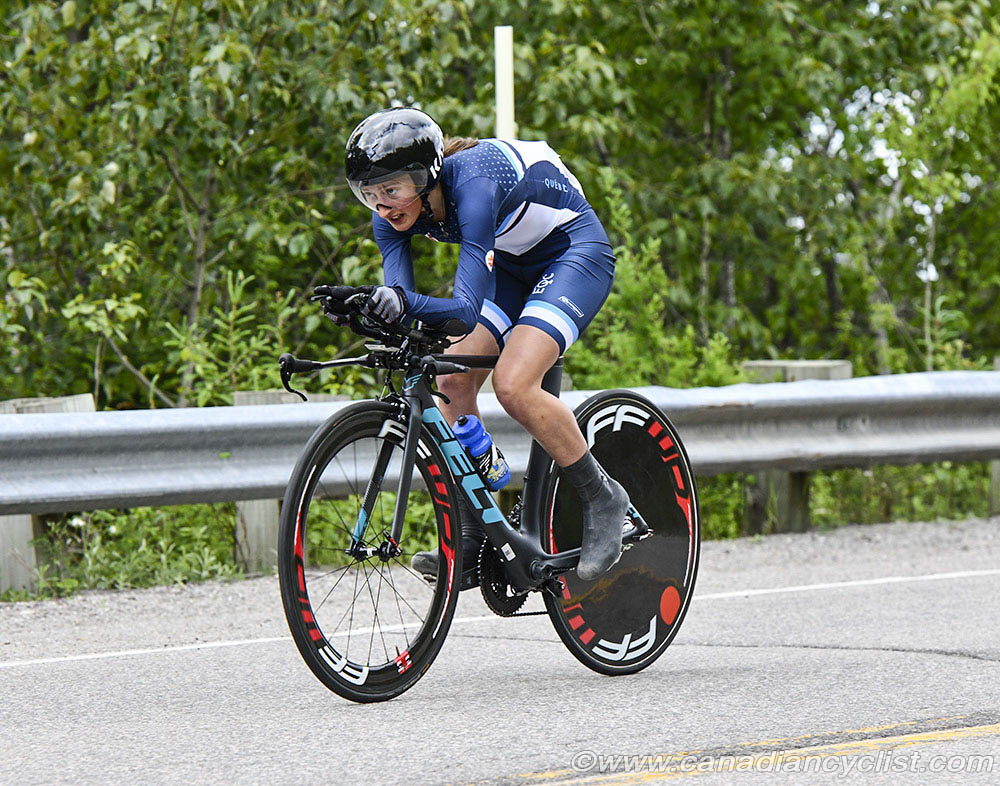 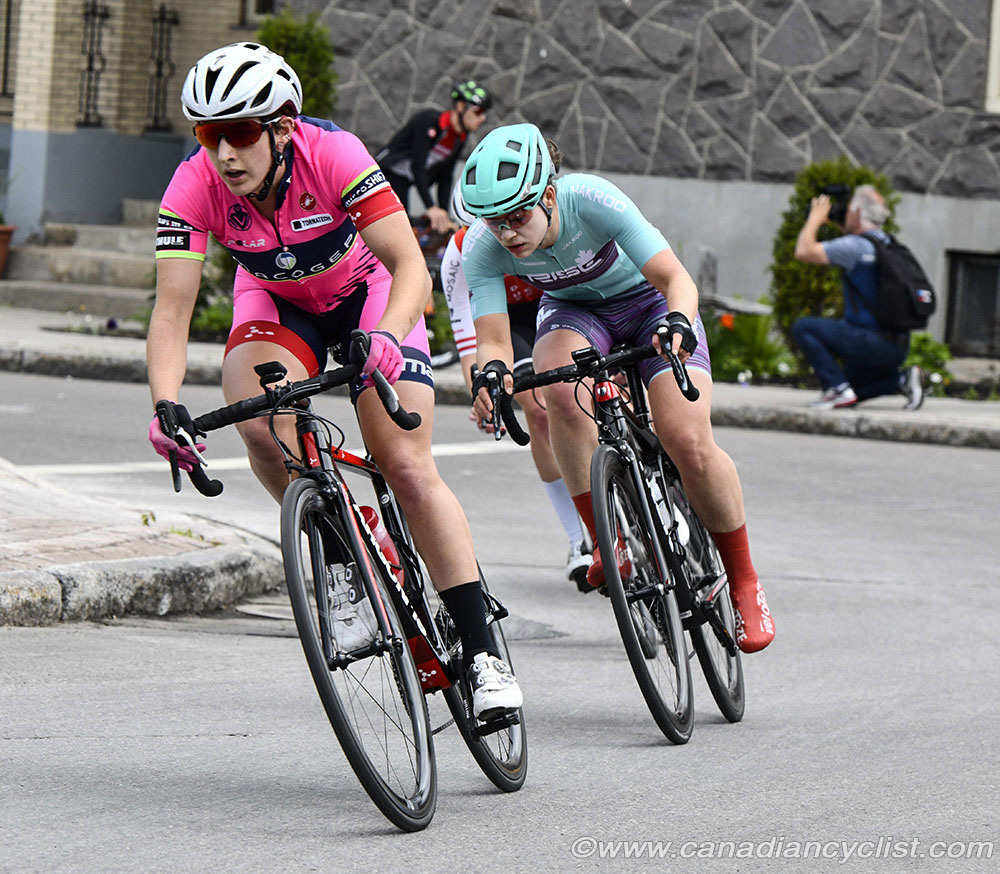 Multi-time former world champion Karol Ann Canuel and 2018 world championship bronze medalist Simone Boilard were both selected to the squad but had to decline due to injury.

"I think we'll do well," said Team Director Kevin Field.  "I've led teams at Gatineau four times since 2014 for a total of six podiums, including winning the road race twice.  I think we have a strong team and a great chance to do well as Team Canada.