Cycling Canada has announced the team of 71 riders who will represent Canada at the UCI Mountain Bike World Championships in Mont-Sainte-Anne, Quebec, between August 28th and September 1st. This is the largest team Canada has ever sent to the Mountain Bike World Championships, beating the 68 athletes who competed for Canada in 2010 at Mont-Ste-Anne.

Mont-Sainte-Anne has a long history of hosting world-class mountain bike events, and this will mark the first time that this event is awarded three times to the same venue - 1998, 2010 and 2019.  This will be the 30th edition of the Mountain Bike World Championships since it became a UCI recognized sport.

Canada will be sending 42 XCO athletes, 19 Downhill athletes and 10 in the newest event - E-MTB.  Eight athletes on the team also represented Canada in 2010 - in the XCO, Emily Batty, Catharine Pendrel, Sandra Walter, Leandre Bouchard, Raphael Gagne and Andrew L'Esperance; in Downhill, Miranda Miller and Vaea Verbeeck.  Remarkably, one rider has represented Canada at all three MSA Worlds - Sandra Walter as a Junior in 1998, and as an Elite rider in 2010 and this year. 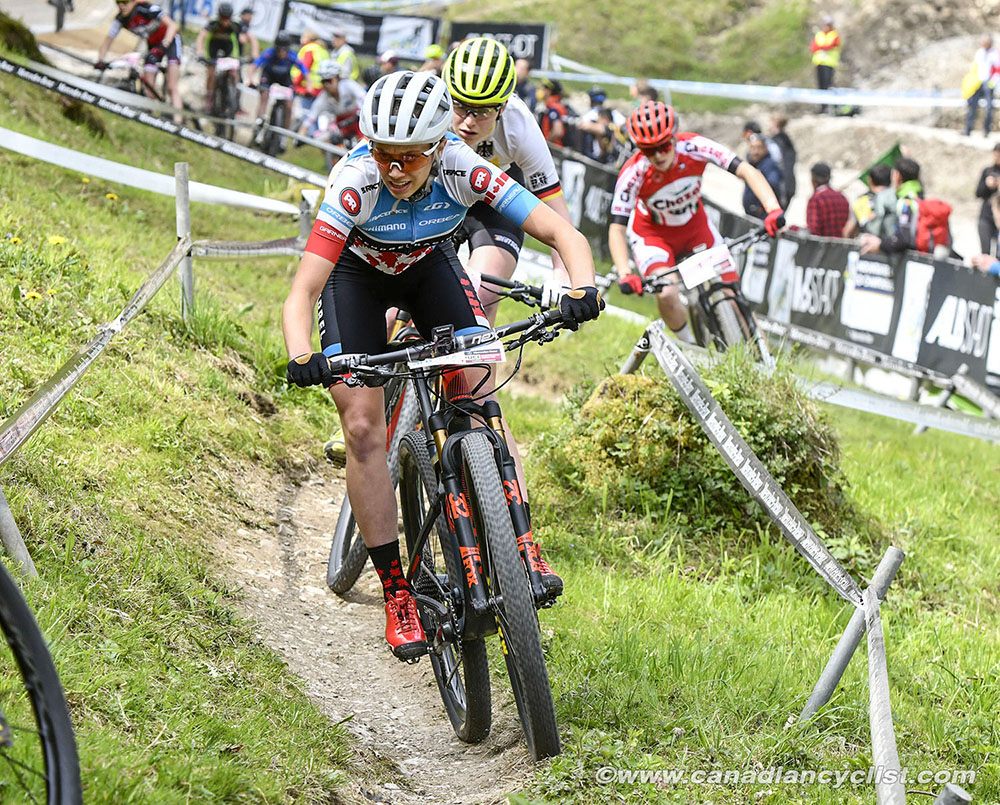 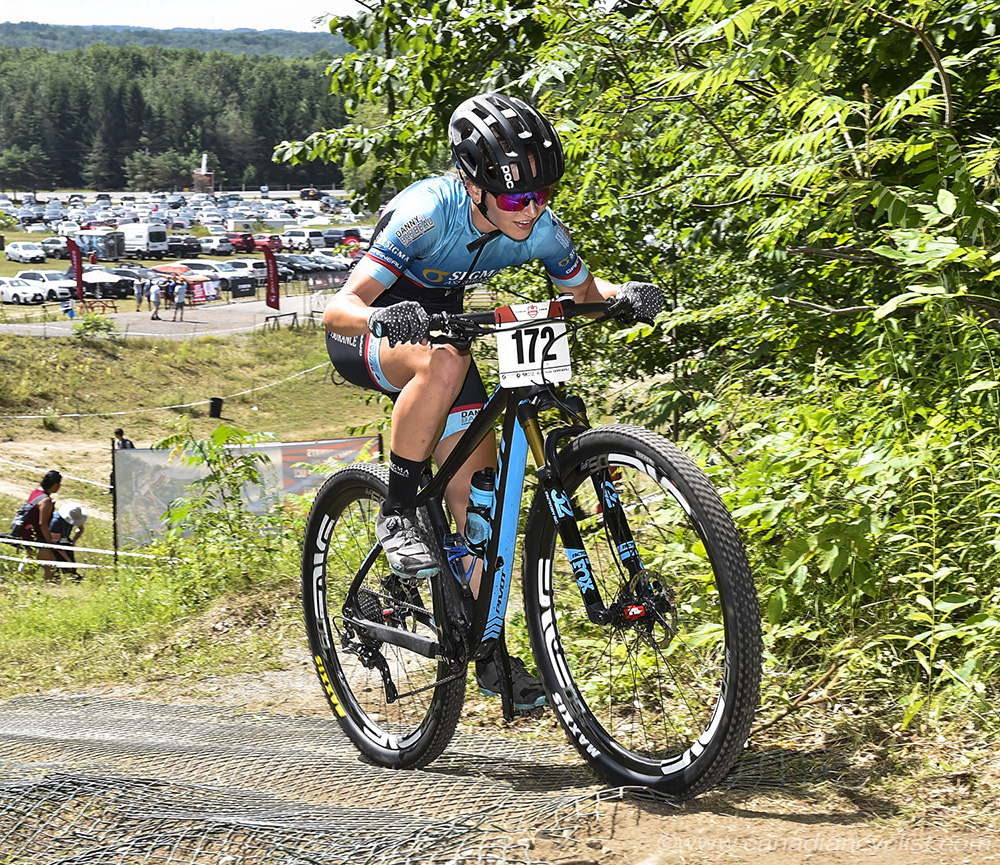 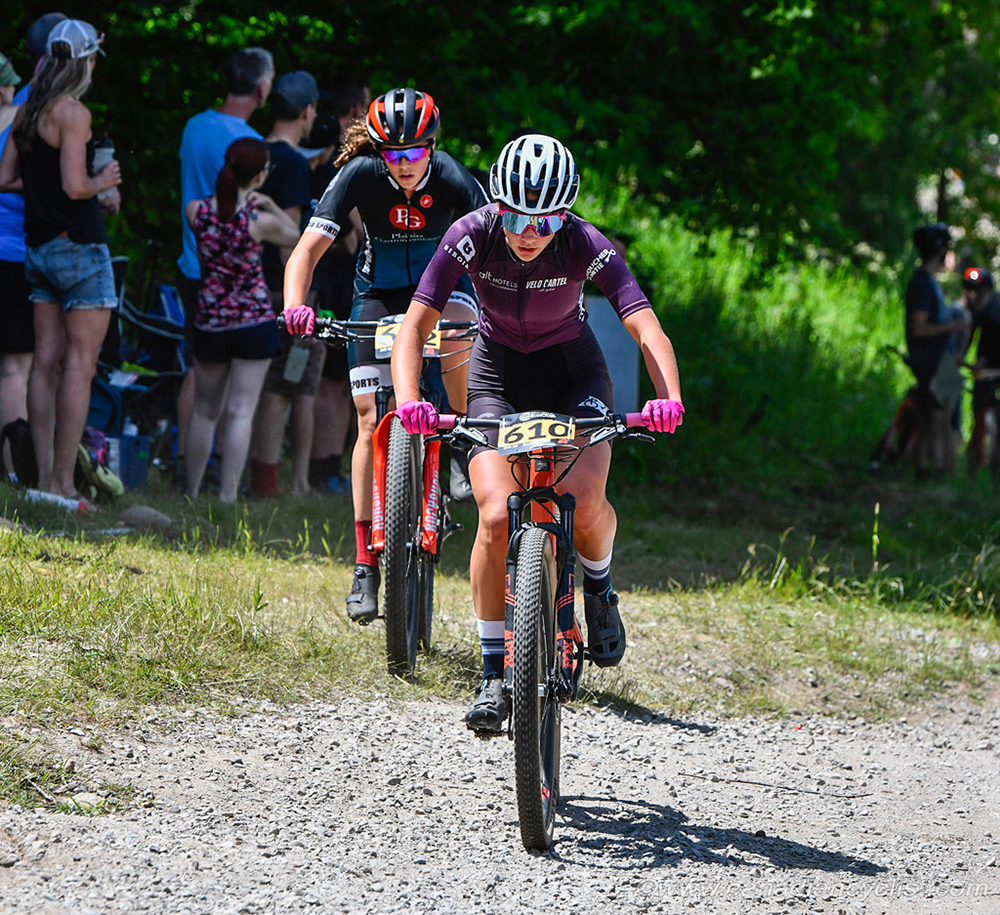 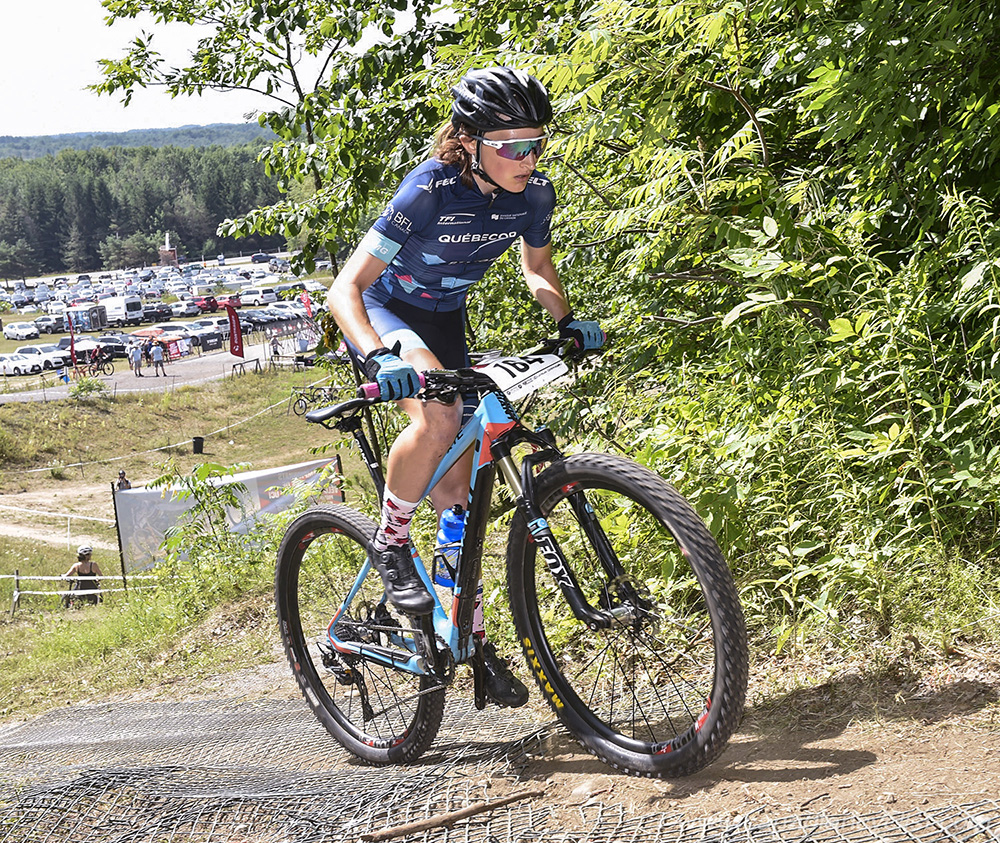 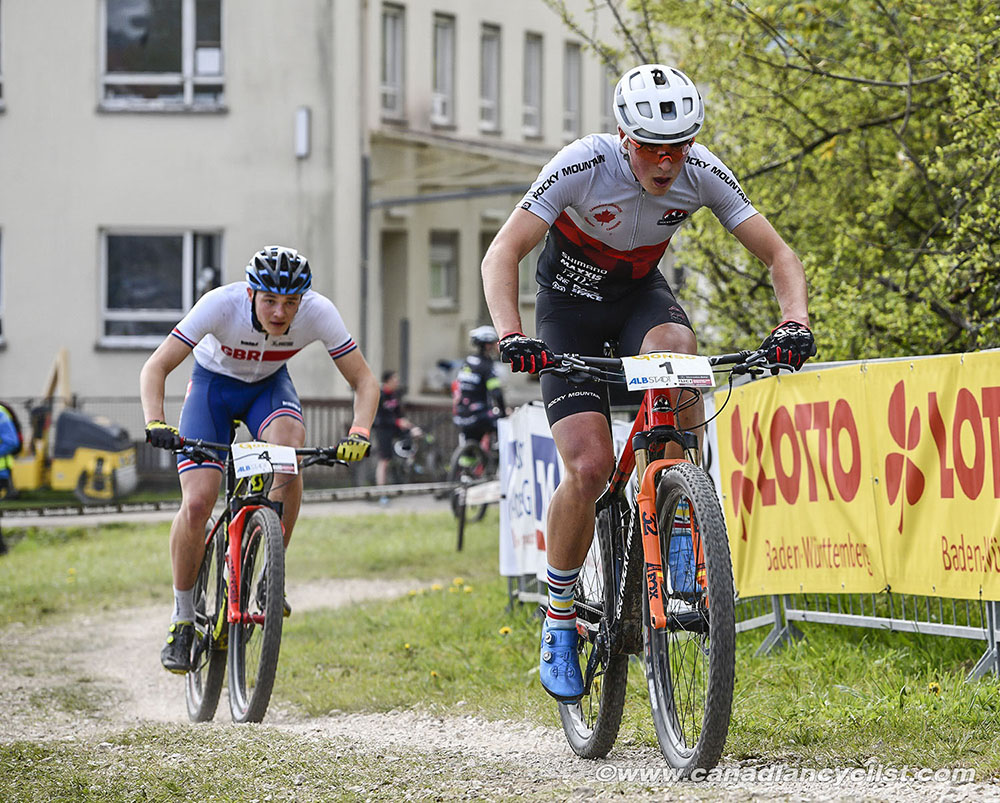 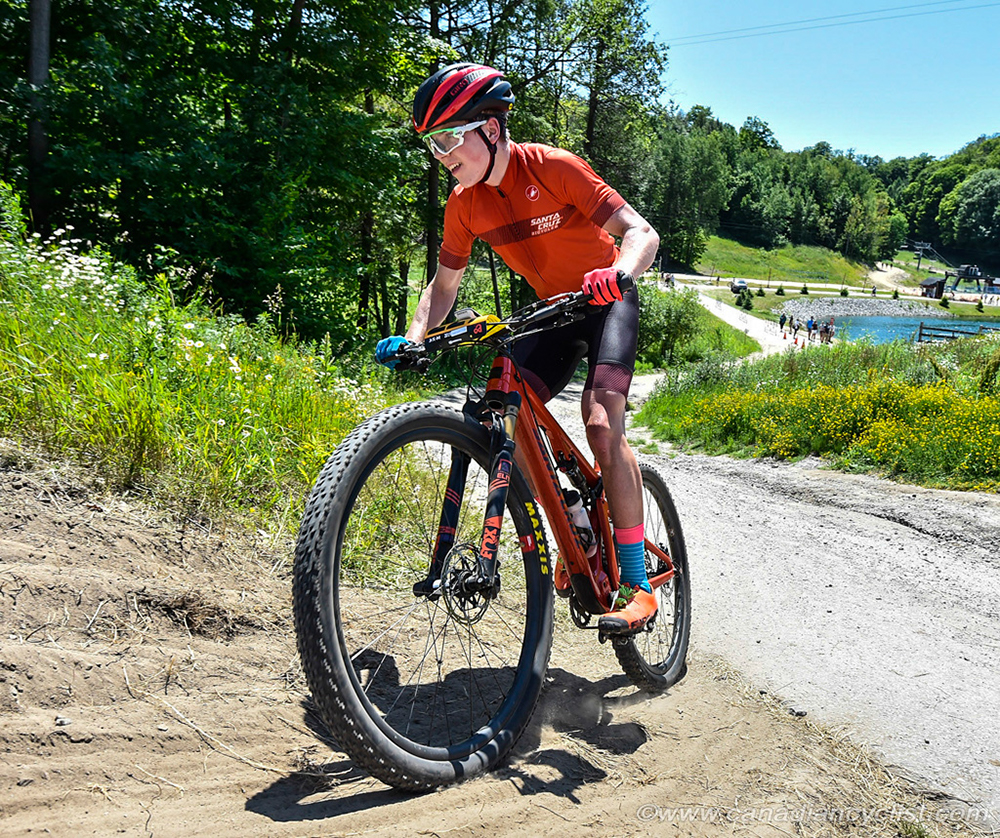 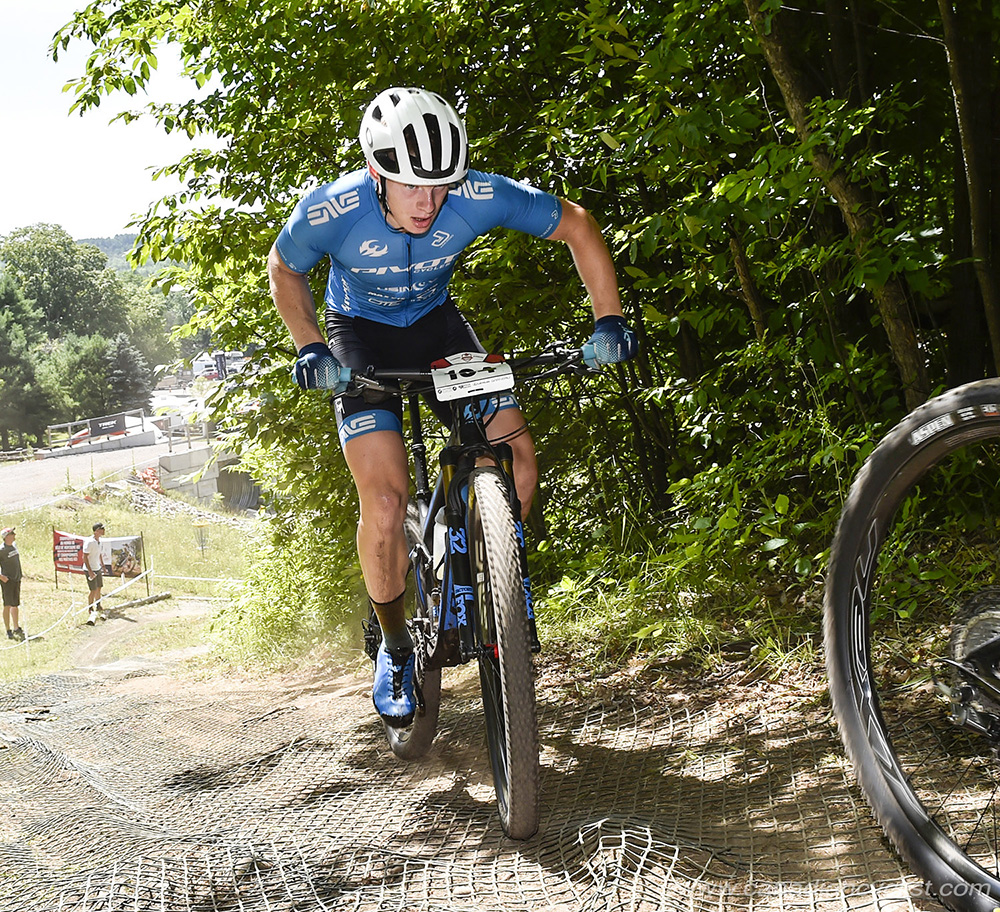 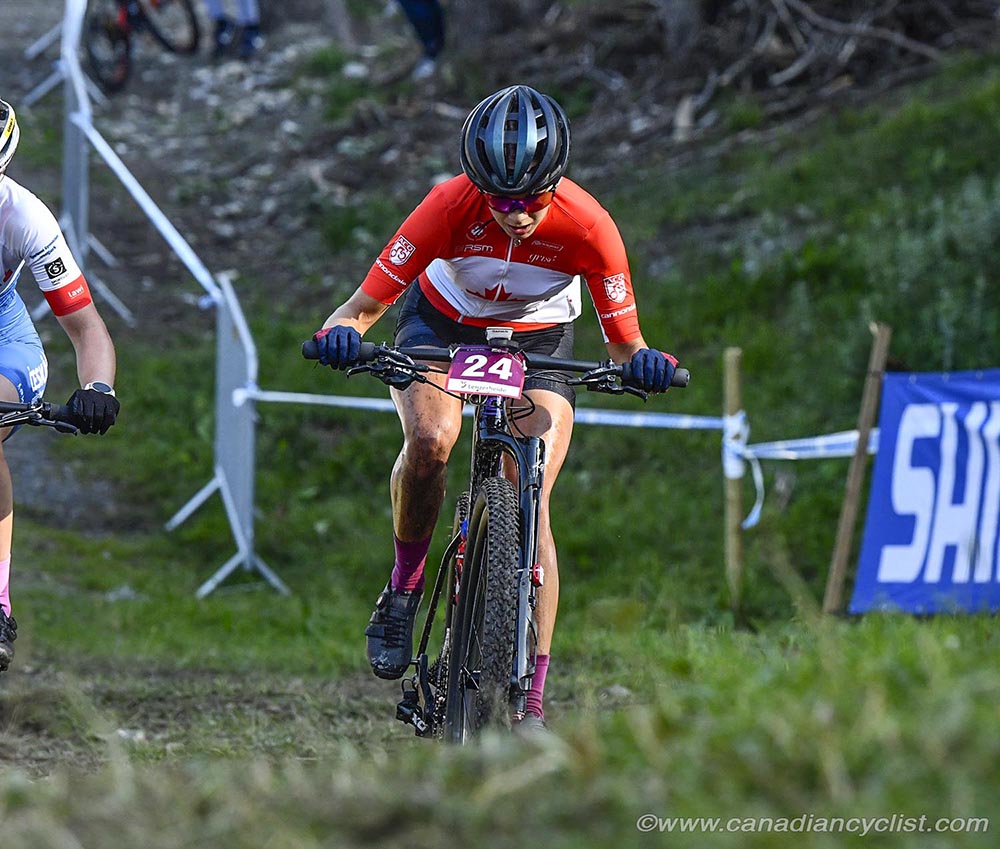 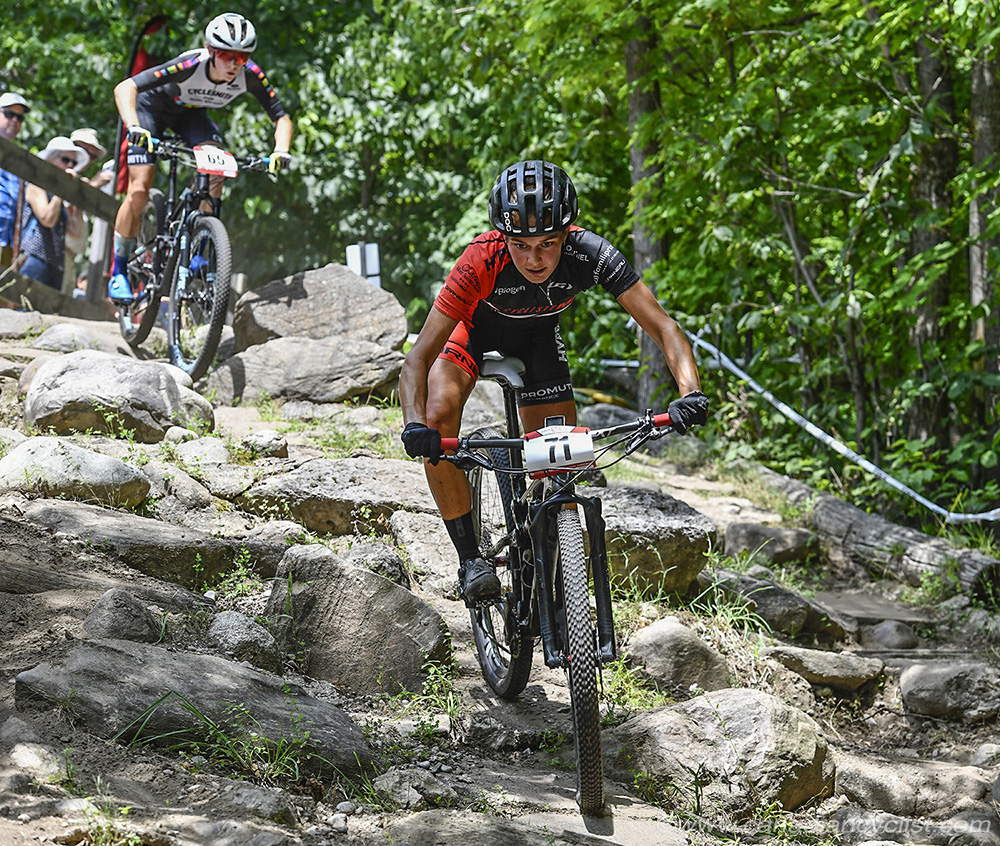 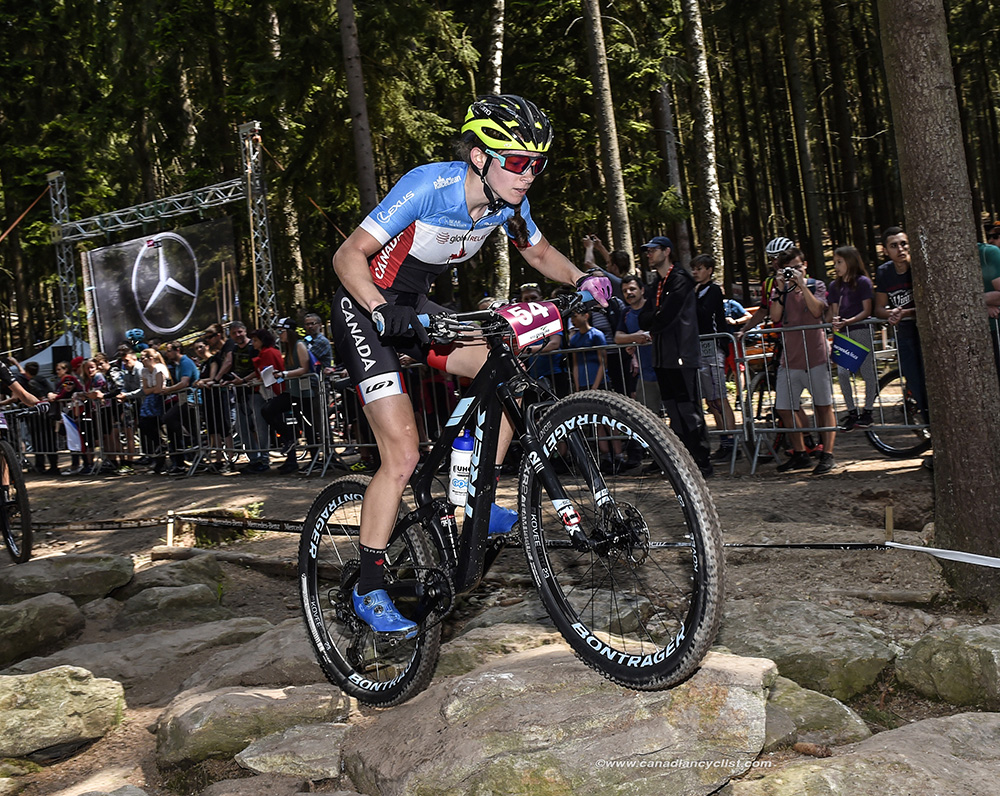 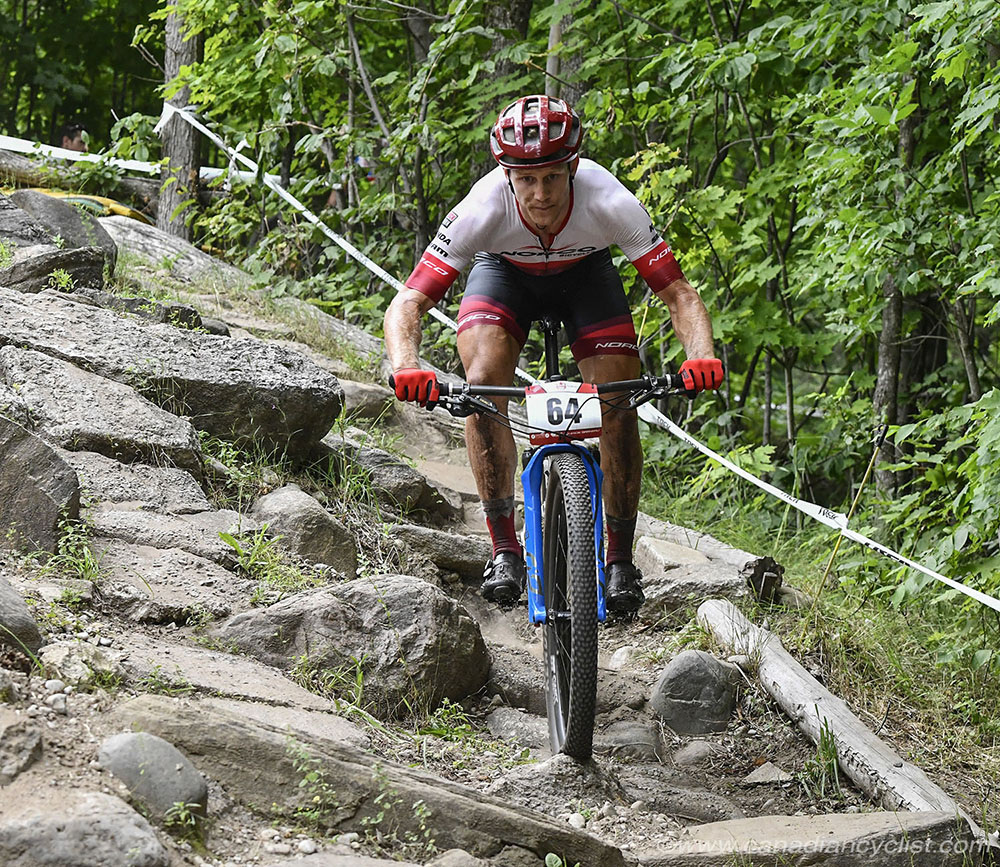 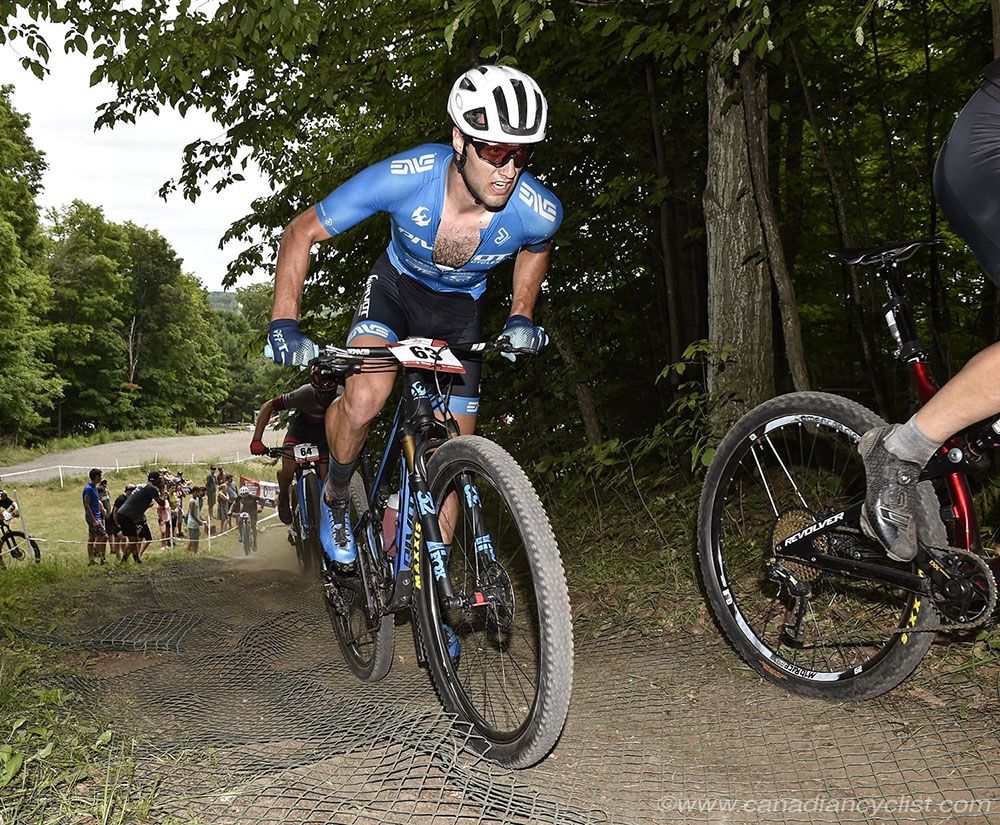 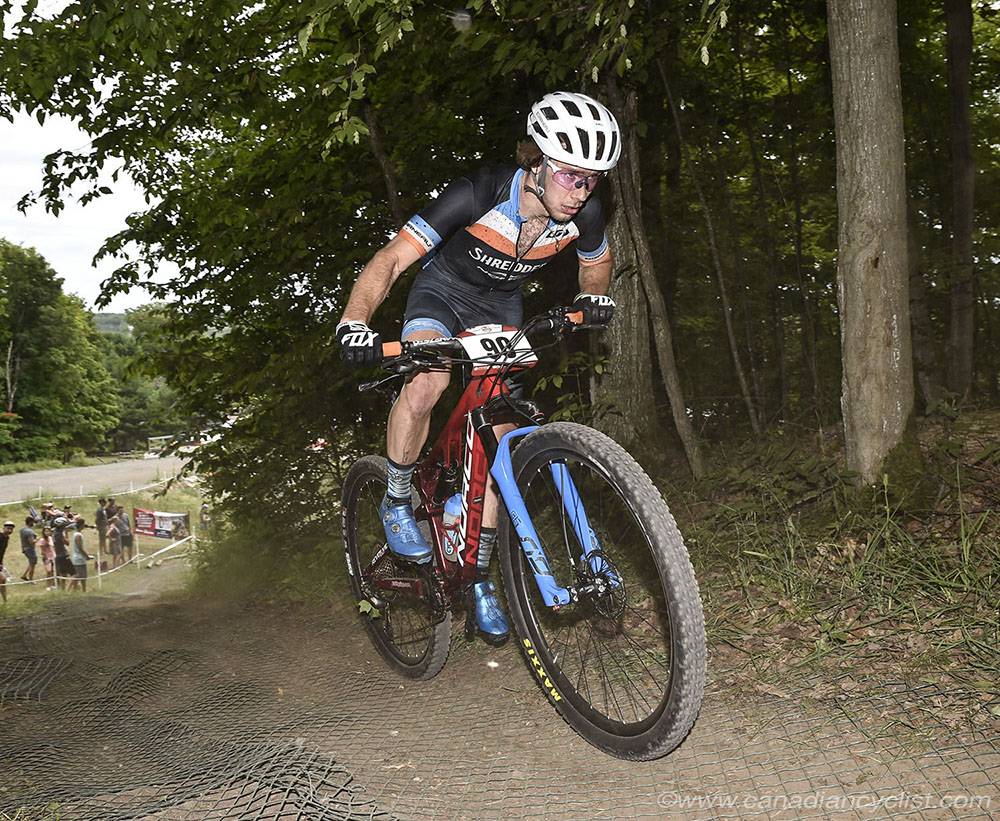 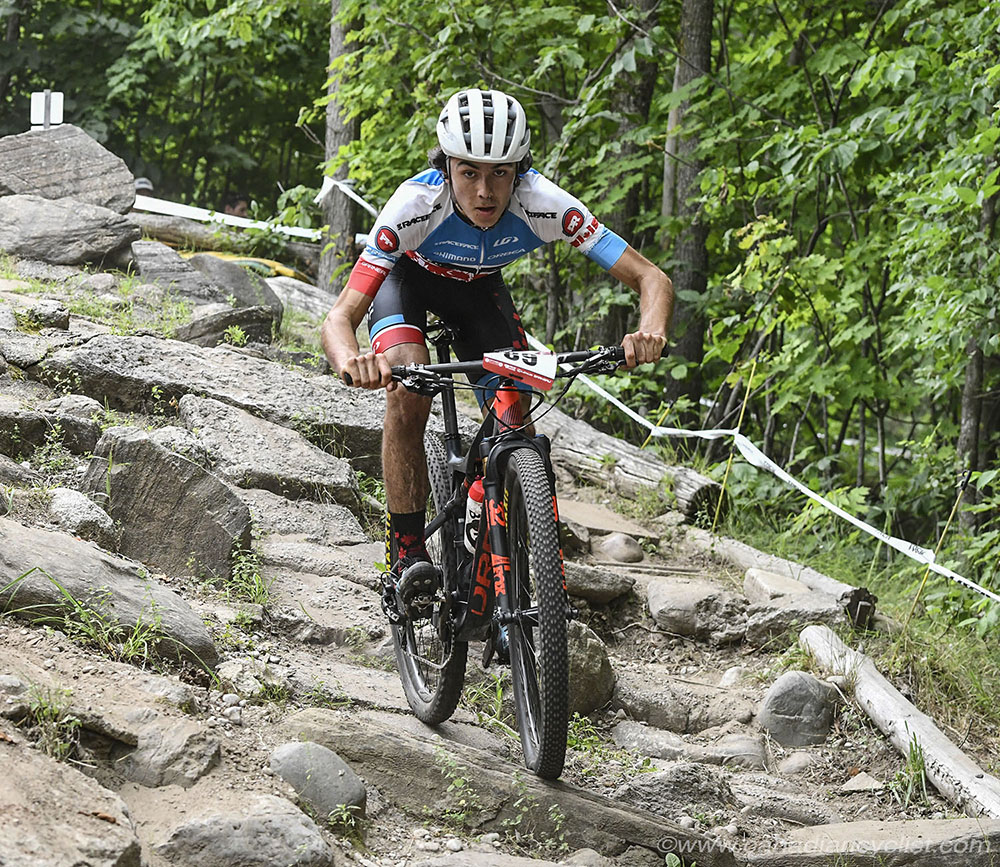 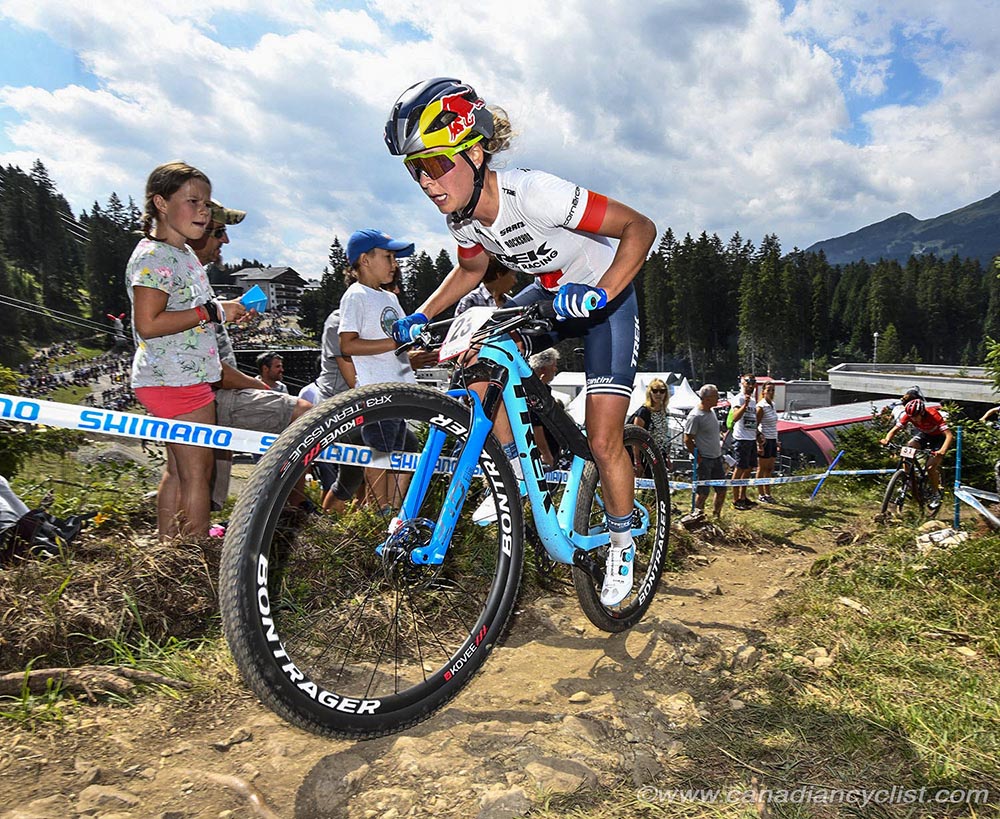 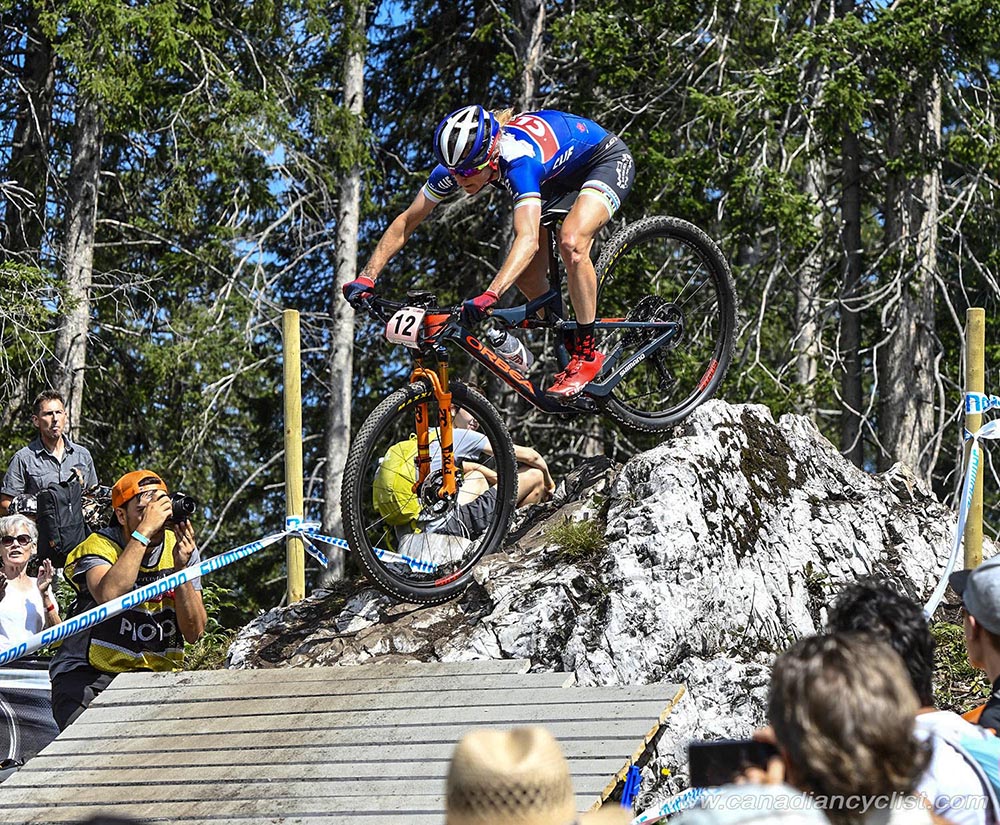 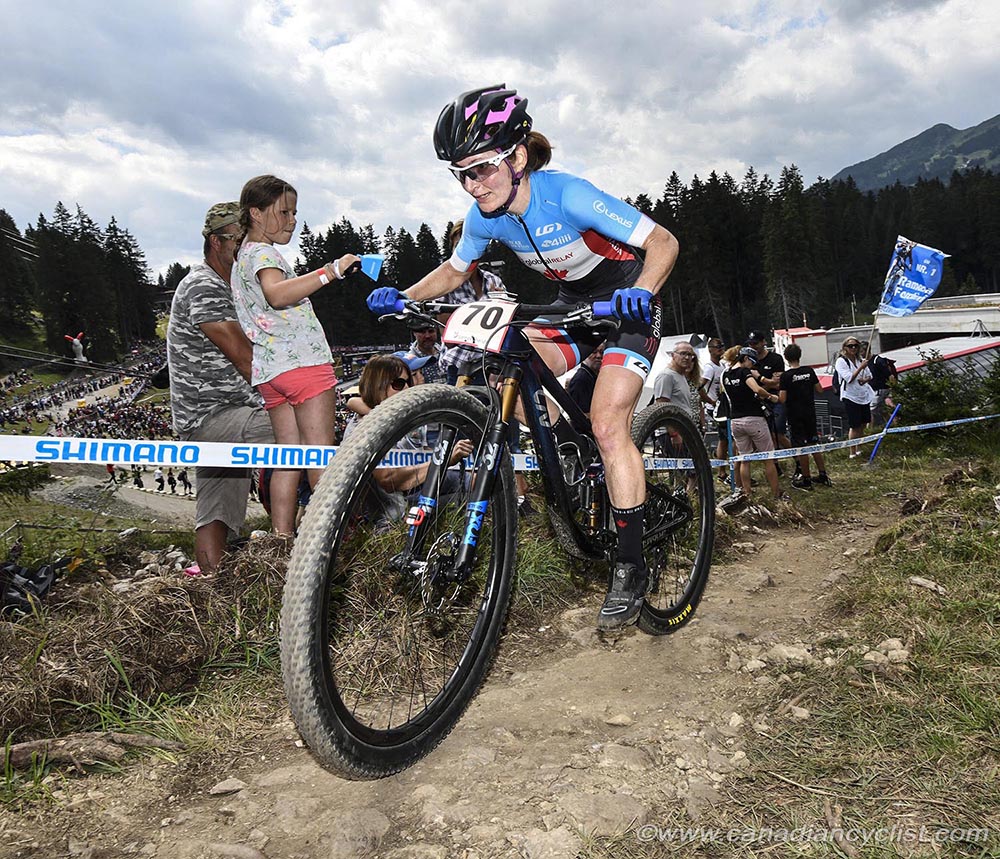 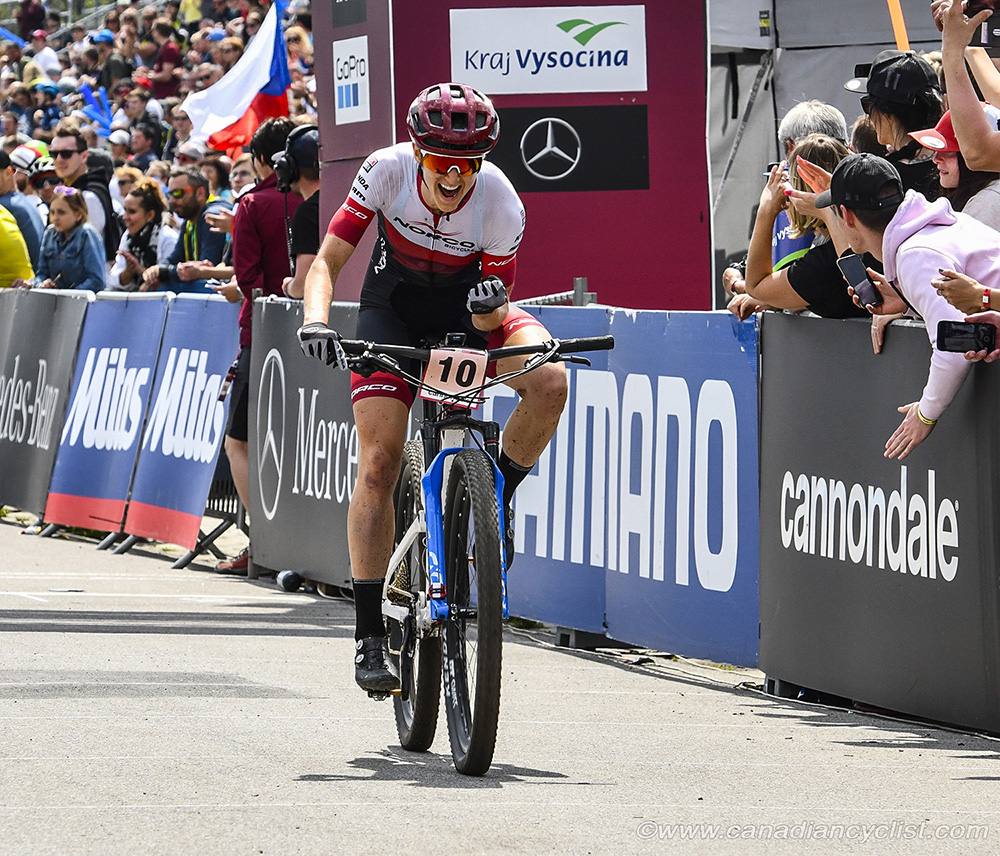 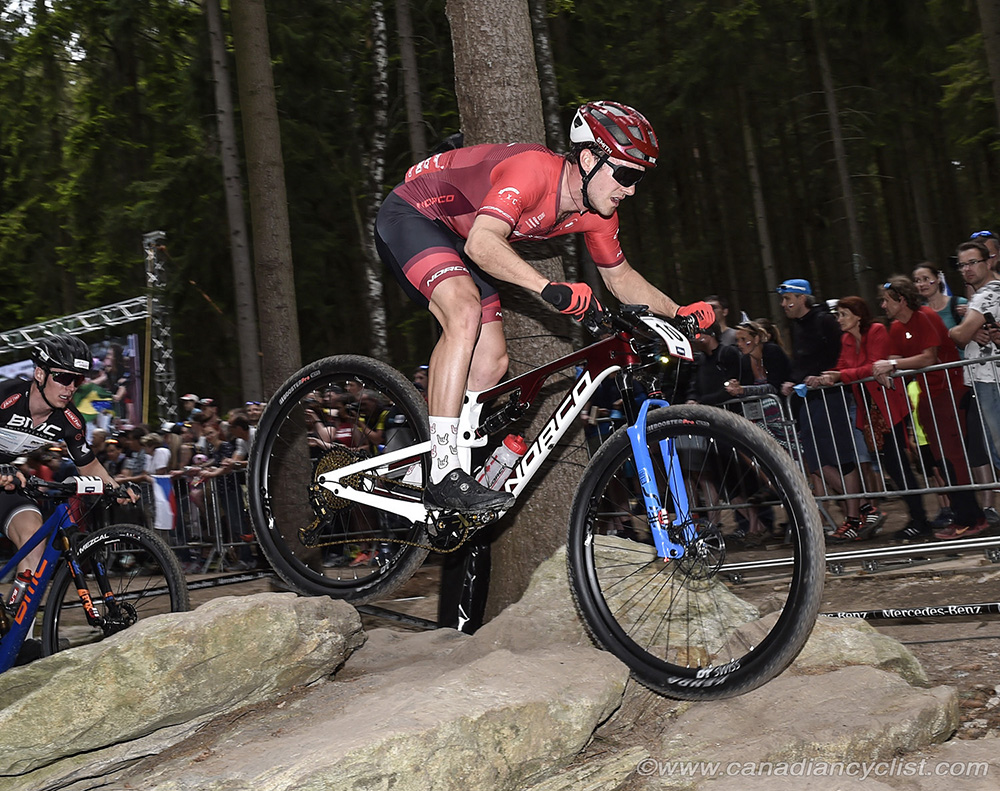 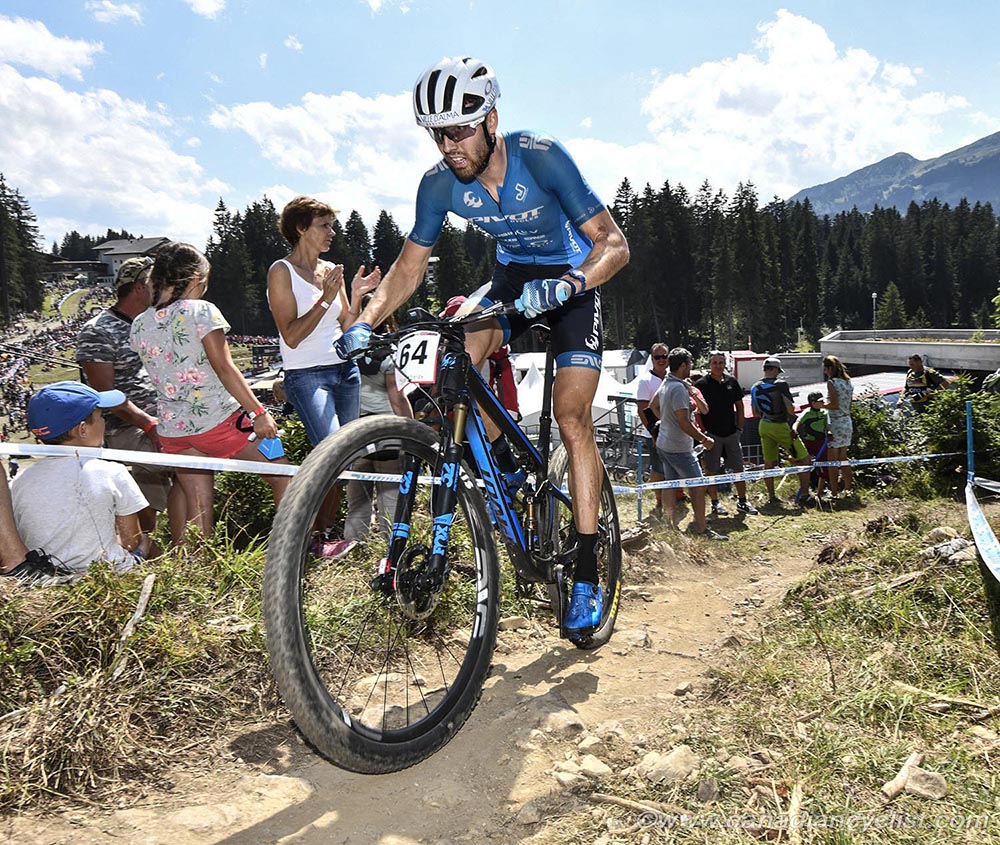 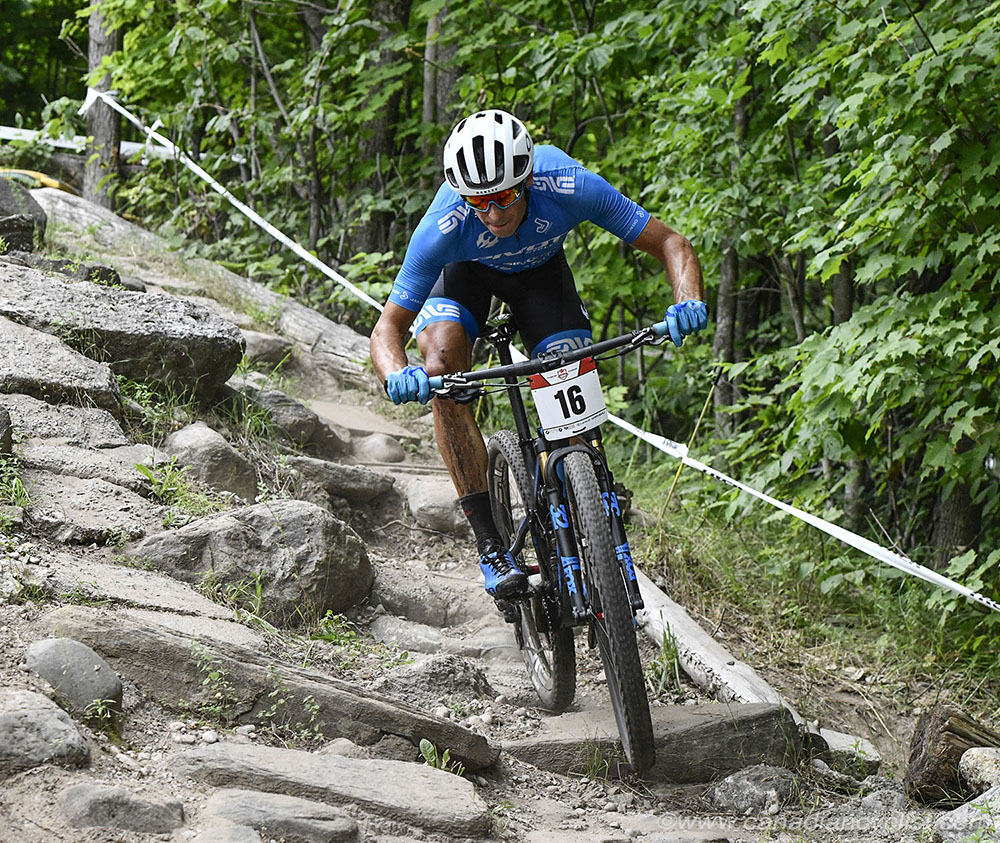 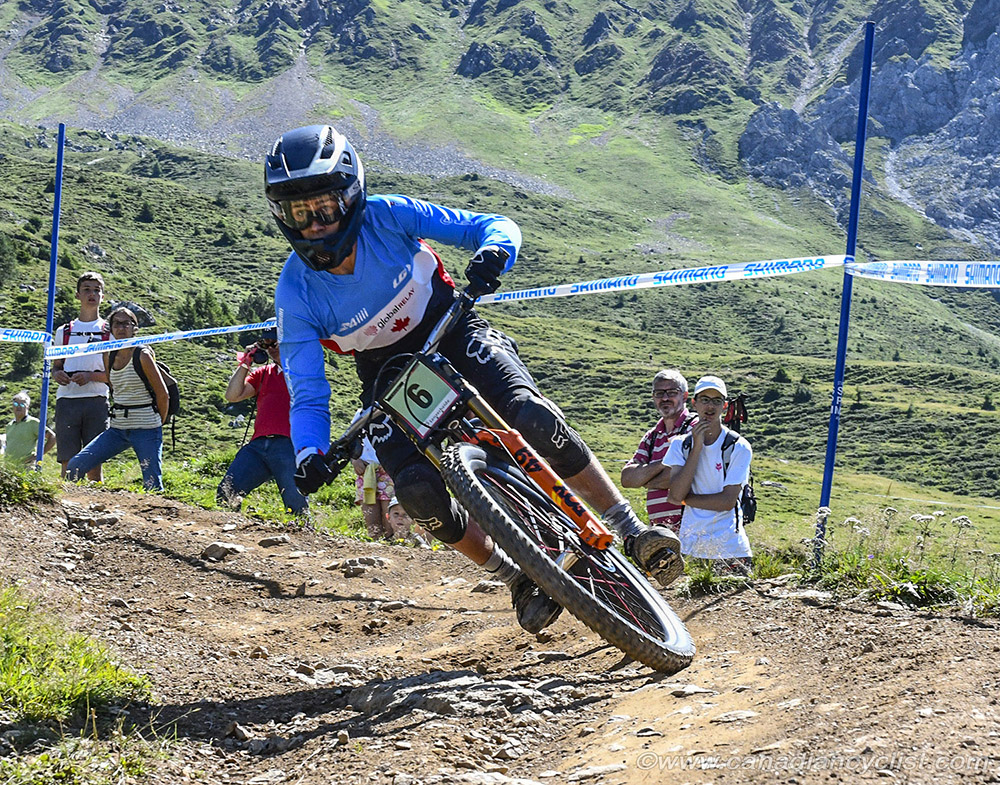 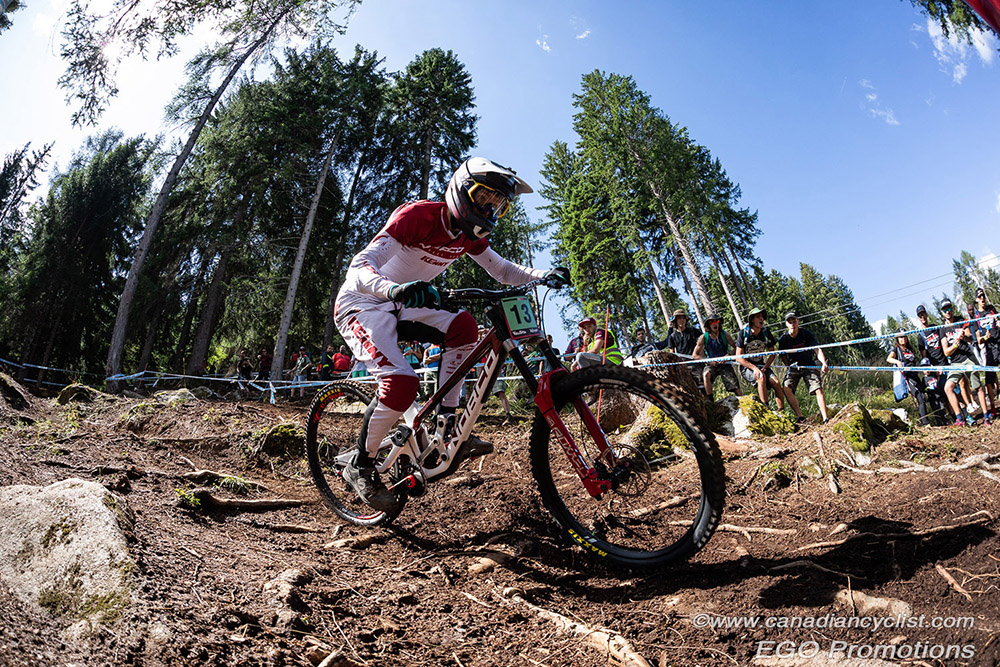 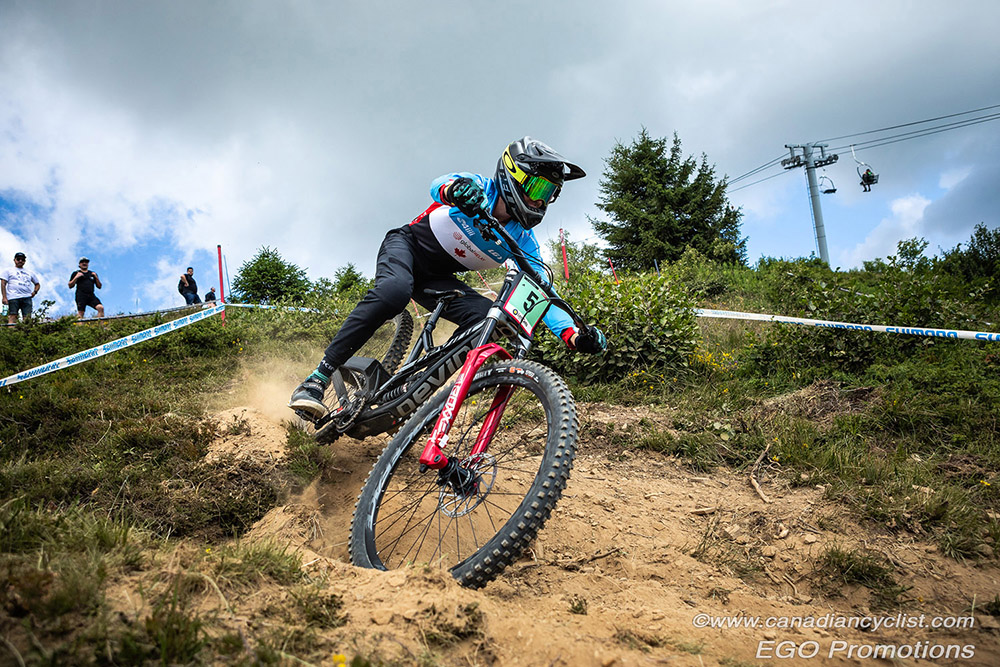 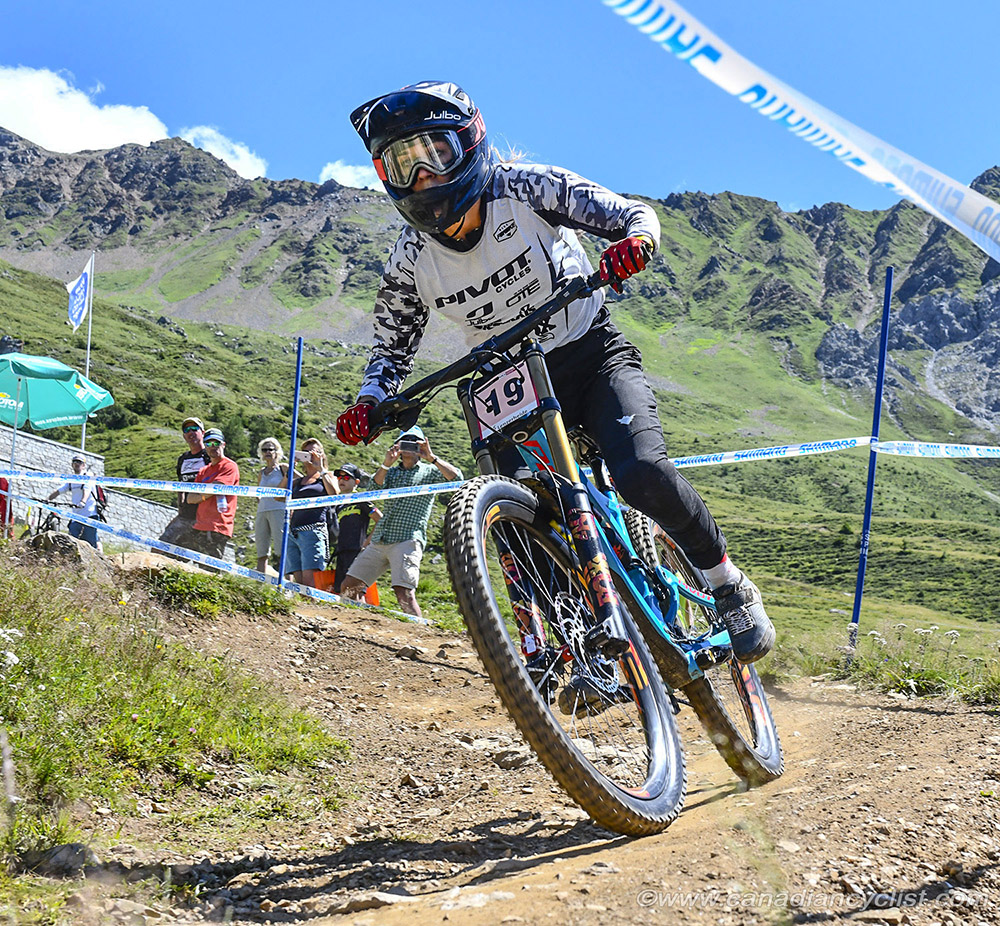 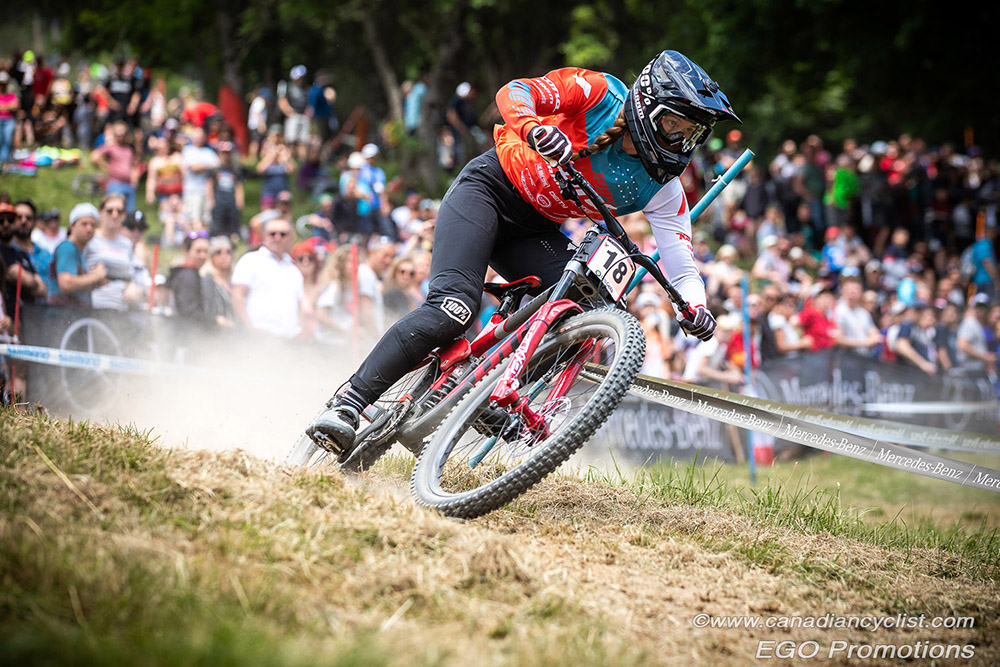 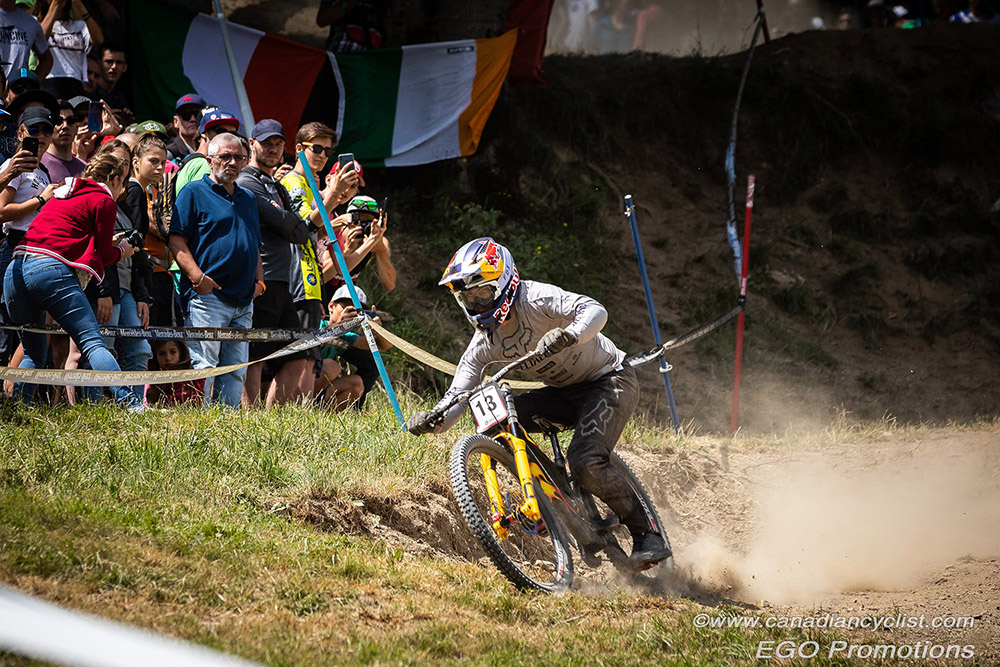 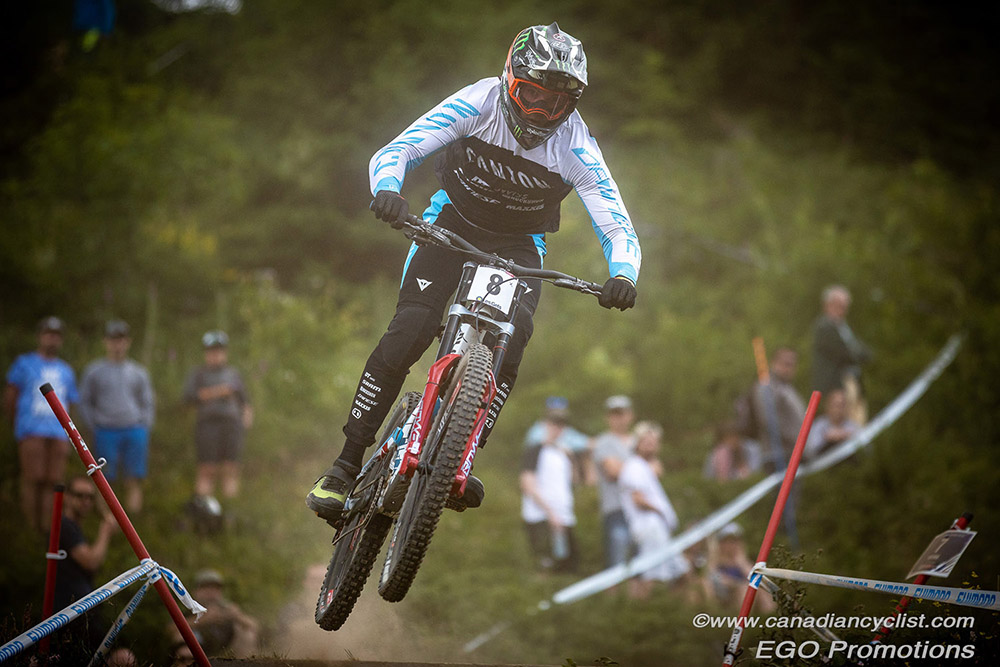 There are also some previous members of the national team returning for the E-MTB competition, including Andreas Hestler, George Visser and Maghalie Rochette.

Both Cross-Country (XCO) and Downhill (DH) athletes will be competing in the biggest event on the calendar, in addition to E-MTB, which will be making its debut at a World Championship. This year's event holds an added level of excitement as the members of Team Canada will be riding on home turf, in front of an anticipated 50,000 spectators.

"Racing at a home at the World Championships is always a special honour," said Head Coach Dan Proulx. "We're excited to race on a track that we know well - one of the most technical and demanding tracks in the world."

"Obviously we hope to see Canadians on the podium here, but more importantly we're looking for athletes to improve on their personal best and come away with even greater ambition to compete with the best riders in the world. This competition will provide an incredible incentive for our development riders, providing dividends to our system for many years to come."