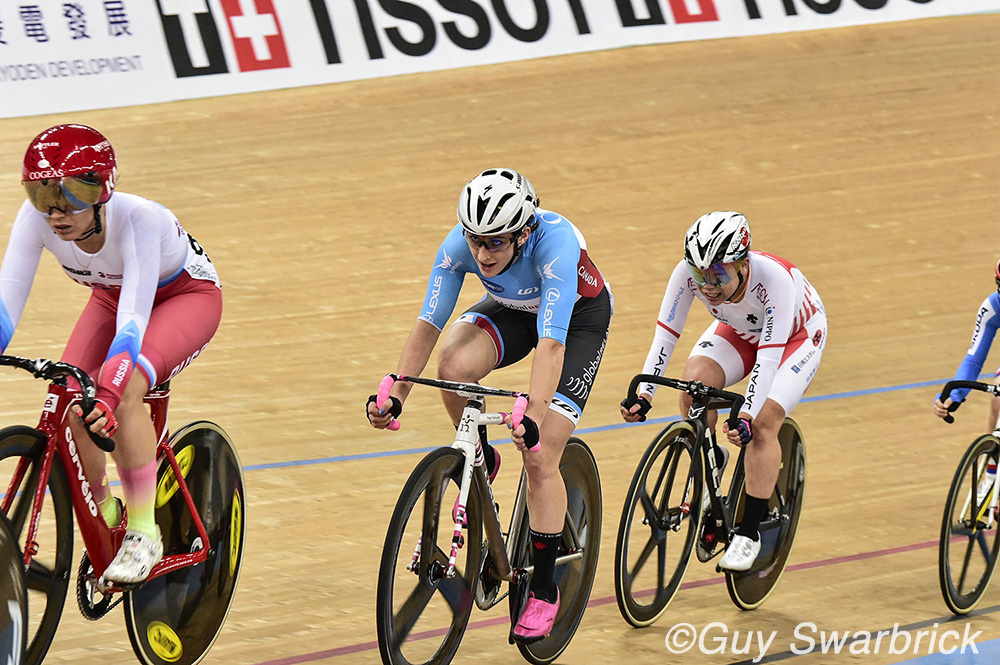 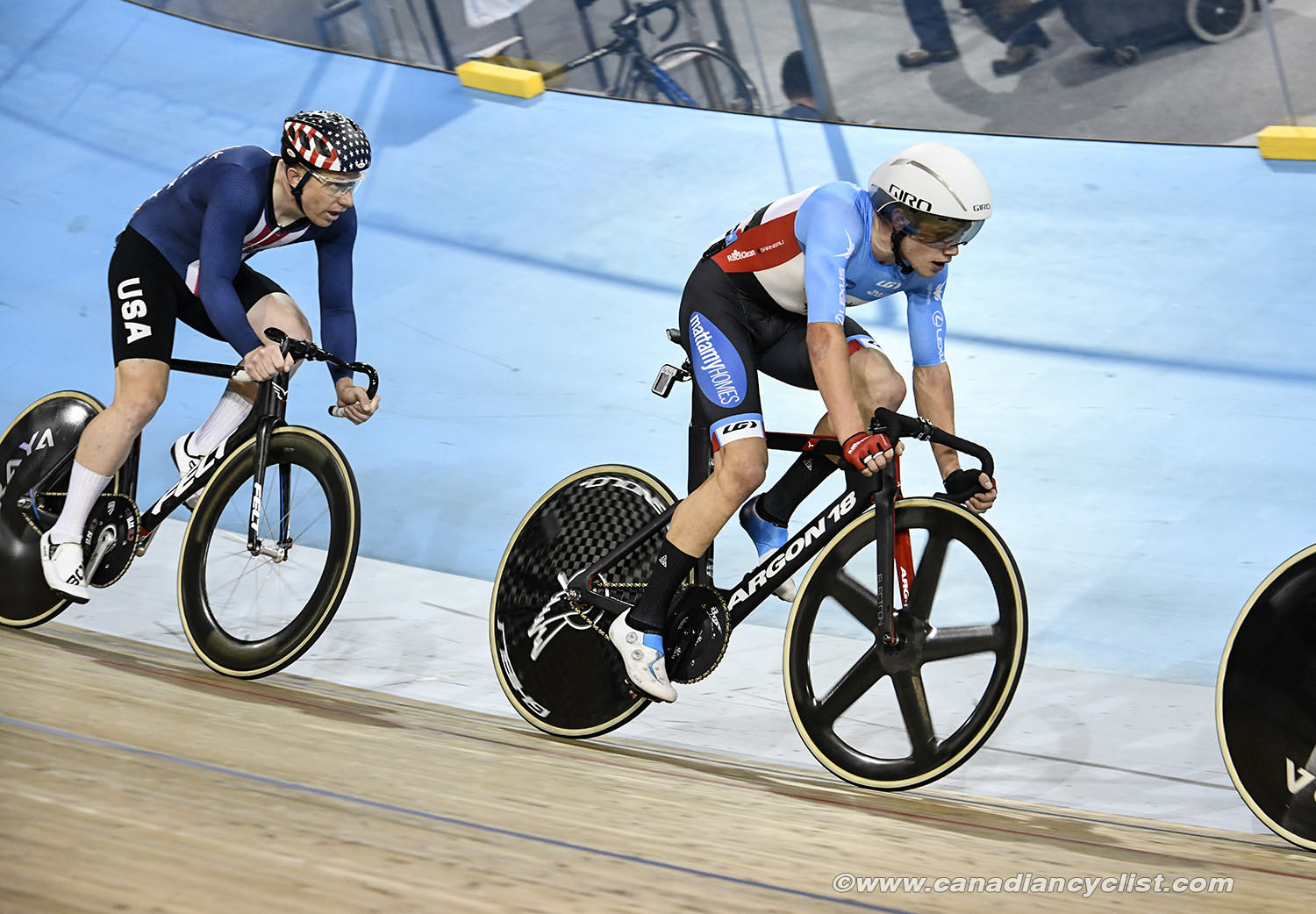 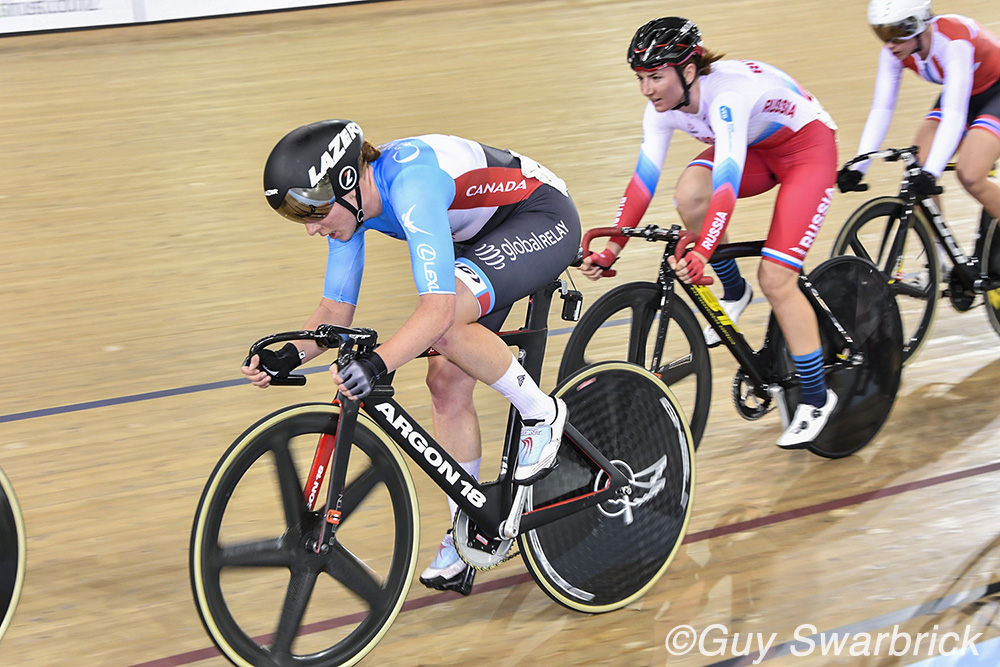 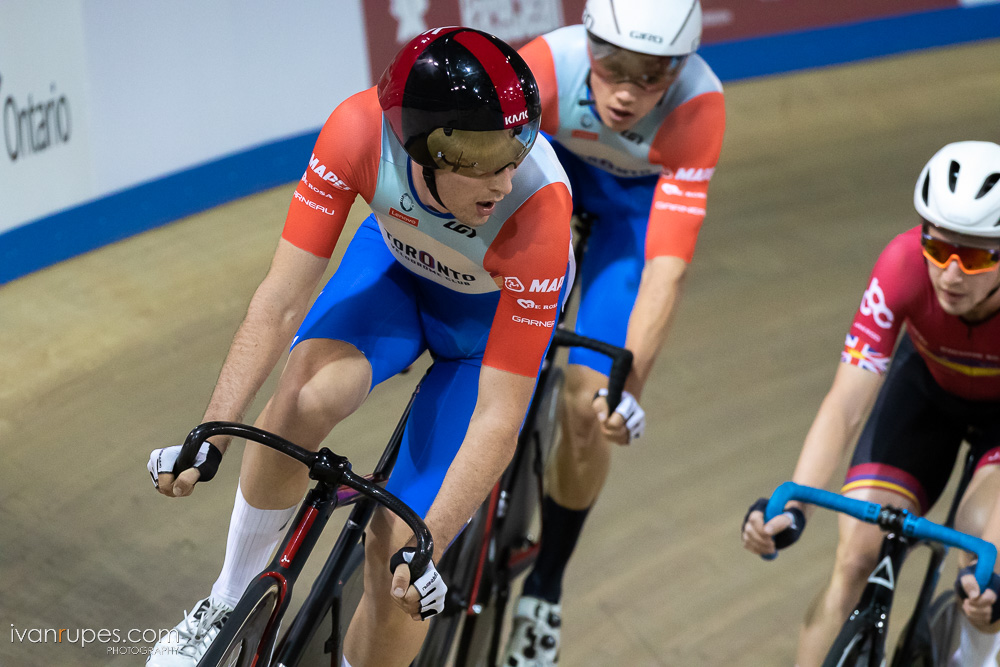 "We're taking a strategic approach to this year's World Cups, which are part of the final phase of Olympic qualification," said Kris Westwood, Head of Performance Operations at Cycling Canada. "It's a long season, and the biggest performance target is the Worlds at the end of February, so our Team Pursuit and Sprint squads will be skipping the first two World Cups and focussing on the December events. We're using Minsk and Glasgow to bank some results in the women's and men's Omniums without accumulating too much travel fatigue for our targeted athletes."

"The focus in Minsk will be on development, with Maggie and Michael gaining valuable World Cup experience. Glasgow will be more about the results, so we'll be lining up our top Omnium riders, Allison and Derek."