March 26/20 10:01 am - Postponement of Olympics - One Rider's Thoughts from Kelsey Mitchell 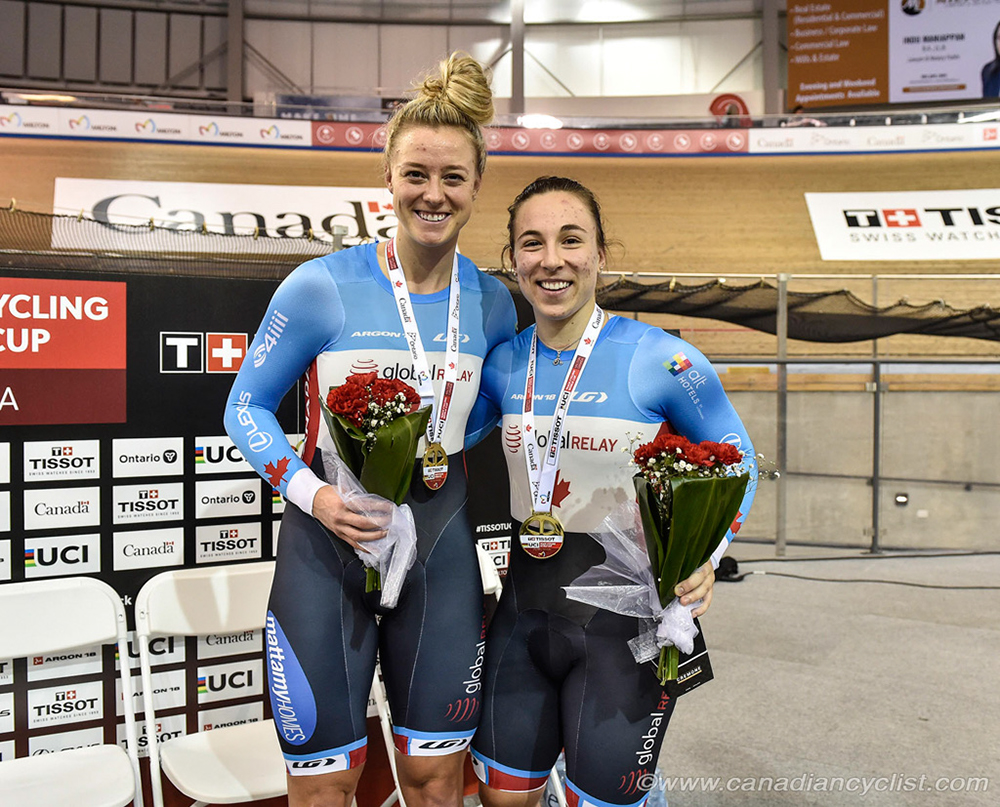