Although there has been no official announcement for the members of the Canadian team that will compete at the Track World Championships next week in St-Quentin, France, selection documents identify the riders who will represent Canada.

On the Sprint side there are absolutely no surprises, with the core group of six riders that attended Commonwealth Games and Pan Am Championships joined by two development riders. On the women side, it is Olympic Sprint champion Kelsey Mitchell, Olympic bronze medallist Lauriane Genest, Sarah Orban and Jackie Boyle. Mitchell will do all four Sprint events [Team Sprint, Sprint, Keirin and 500m TT], Genest will do all but the 500m TT, Orban all but the Keirin, and Boyle will compete in the Keirin and be the alternate for the Team Sprint, Sprint and 500m TT. 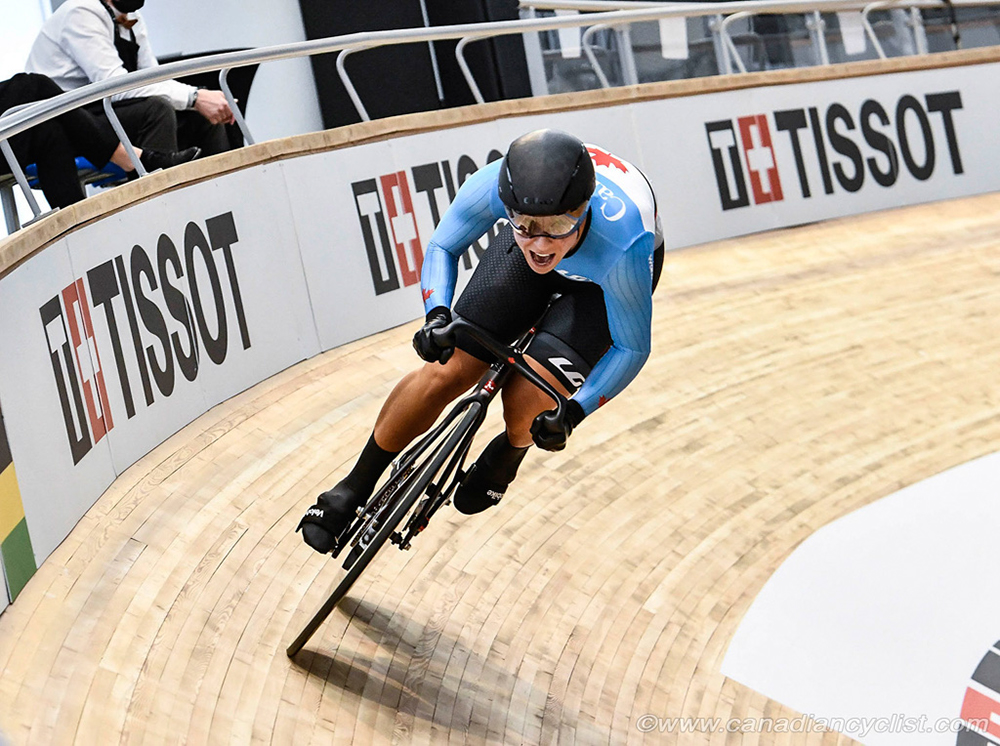 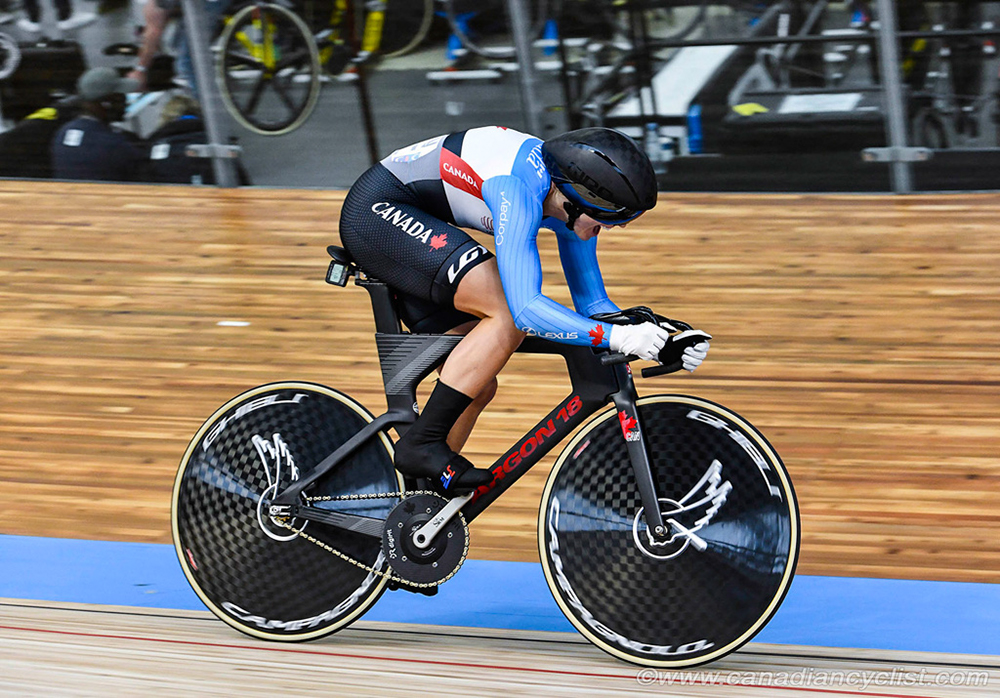 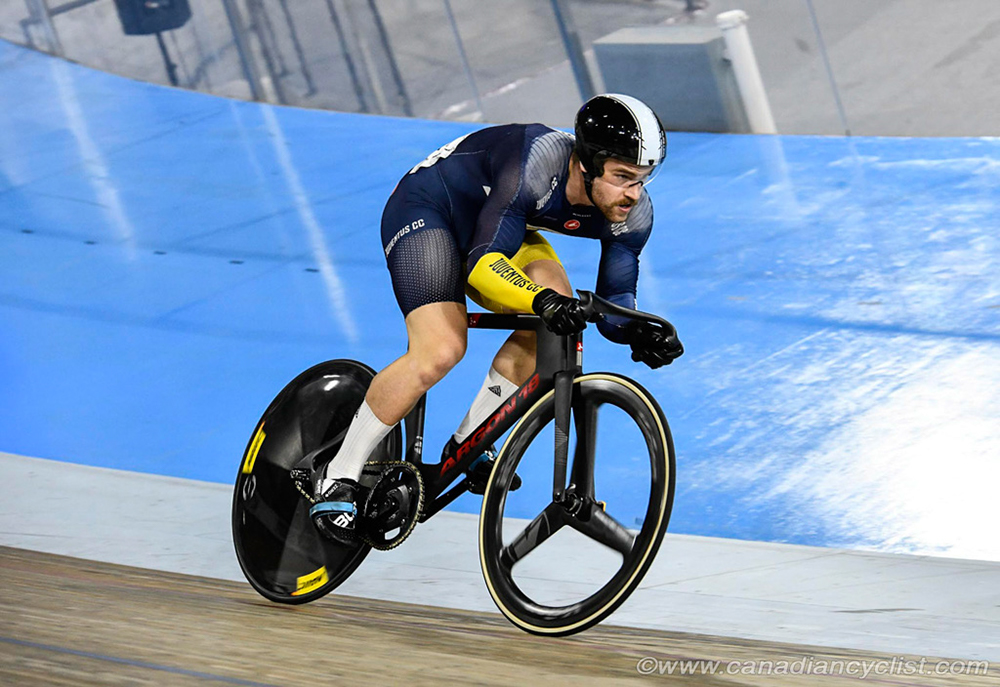 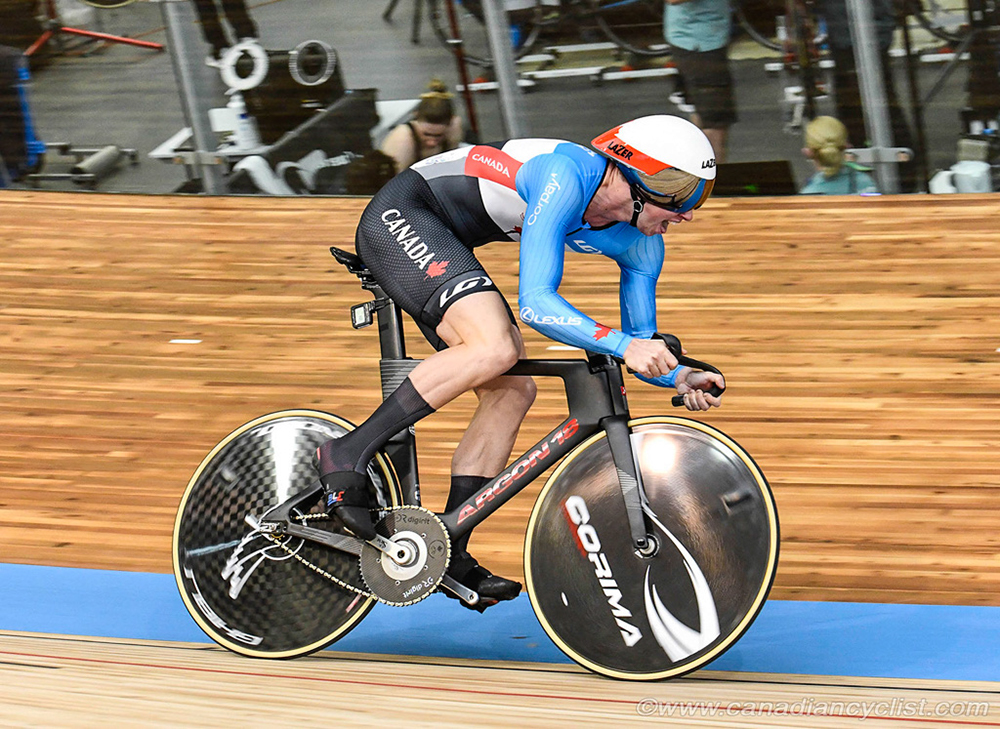 In the Endurance events, Canada is taking four women and six men. Two women who met selection criteria are injured - Ngaire Barraclough and Ariane Bonhomme. The four women selected are Erin Attwell, Maggie Coles-Lyster, Sarah Van Dam and Ruby West; all four will compete in the Team Pursuit. Coles-Lyster will also ride the Madison, Omnium, Points and Scratch. Van Dam will also race the Individual Pursuit, Madison and Elimination, while Ruby West will compete in the Individual Pursuit. 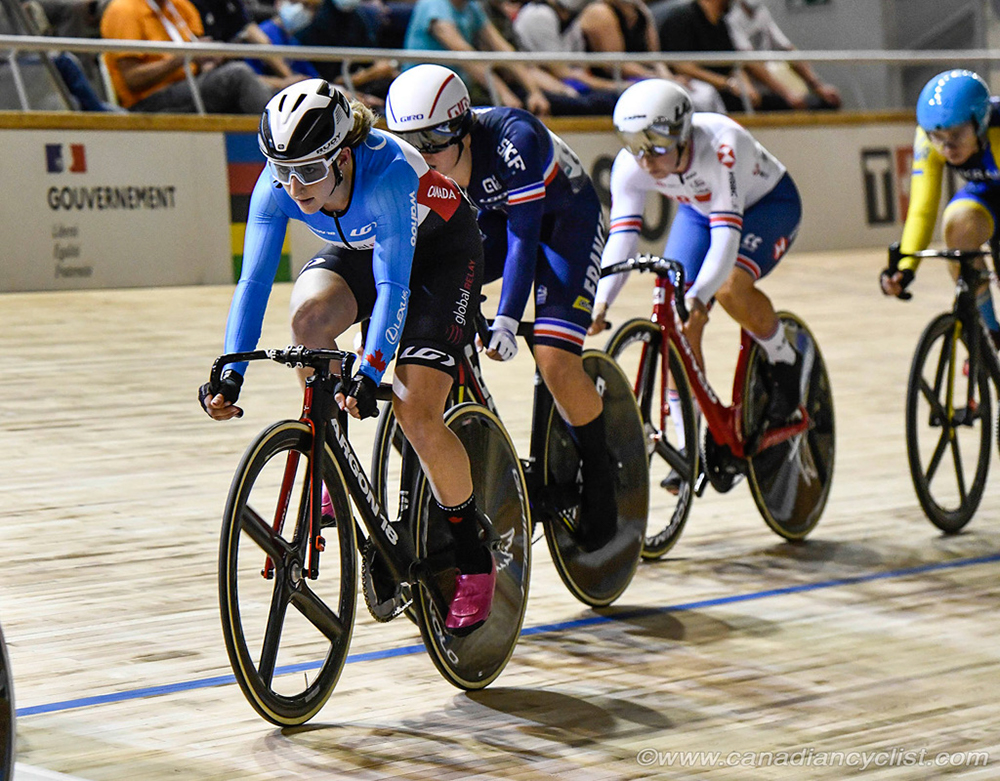 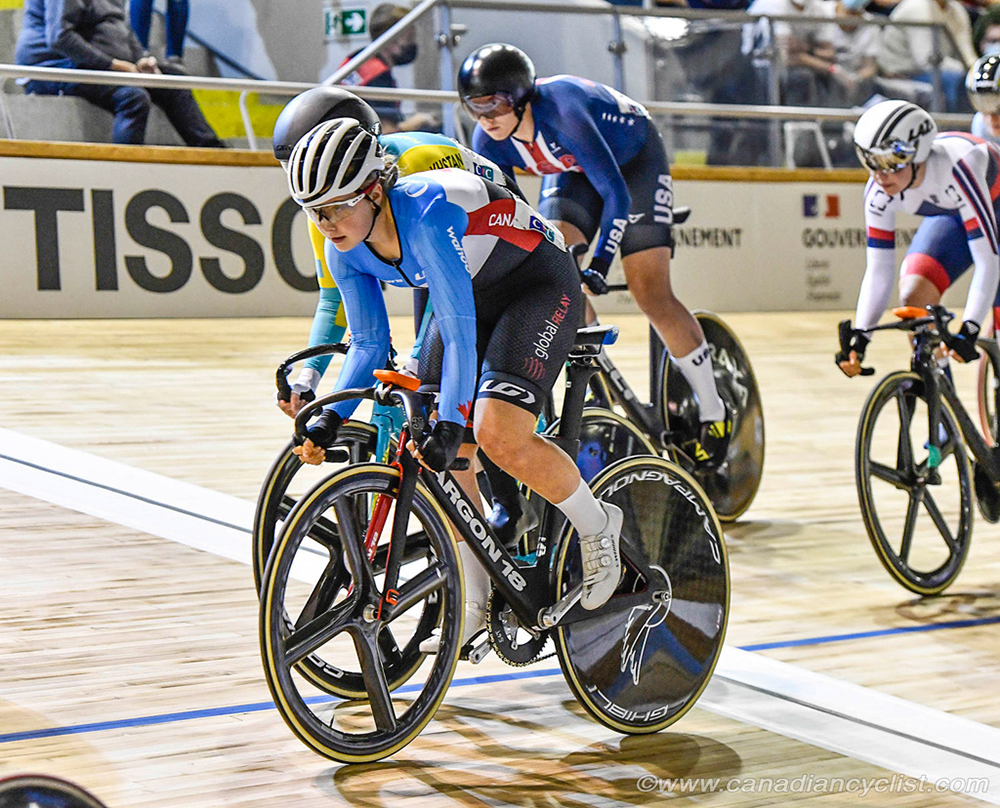 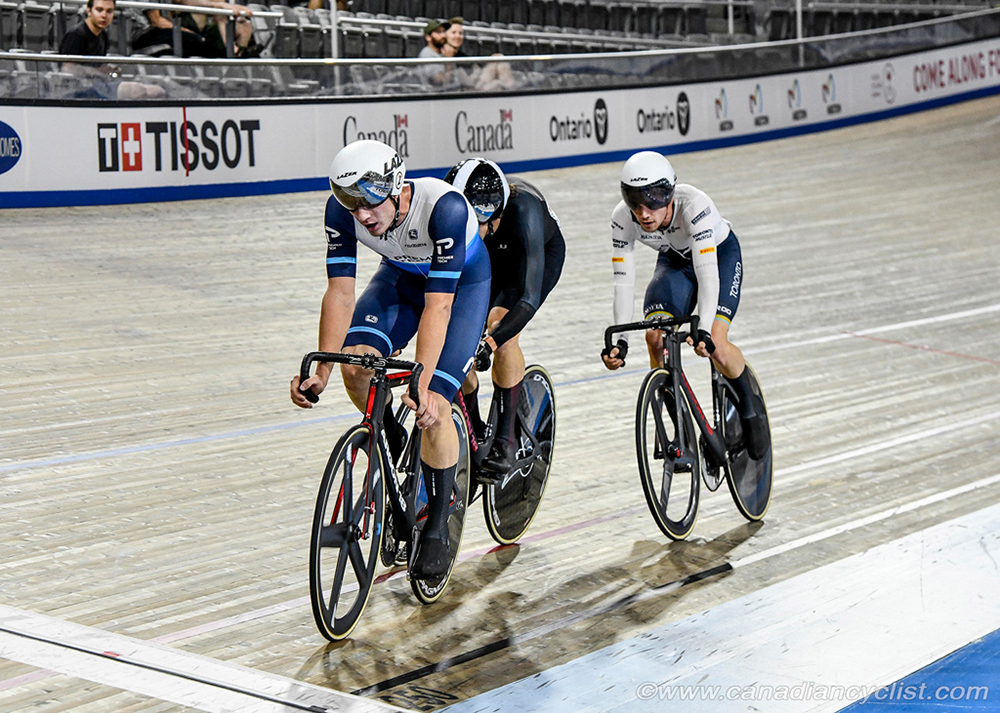 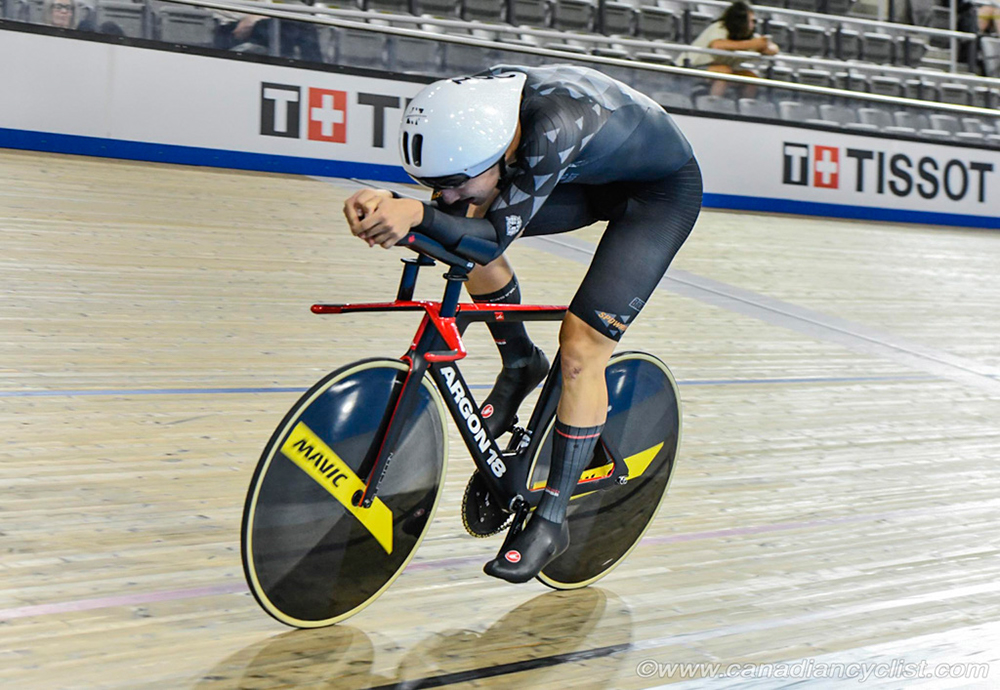 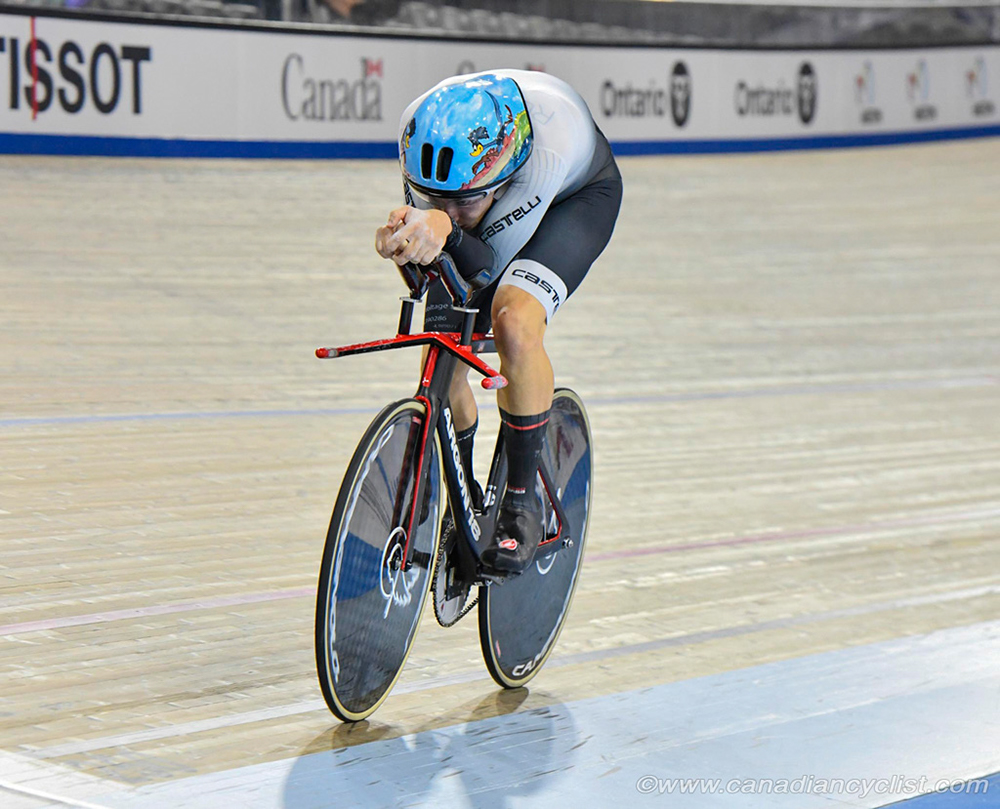 On the men's endurance side, Canada has Dylan Bibic, Evan Burtnik, Chris Ernst, Mathias Guillemette, Carson Mattern and Sean Richardson. This is one more rider than usual because Bibic received an automatic spot in the Elimination after winning the Pan Am title. All six are listed for the Team Pursuit, although it is quite likely Bibic won't race in it because he is doing four of the mass start events - Madison, Elimination, Omnium and Scratch. Guillemette is racing the Madison and Points, while Ernst and Mattern will race in the Individual Pursuit.