It is with great pleasure that the Tour de Quebec organization announces a new title partnership with Desjardins.  The fifth edition of the Tour de Québec will be presented on July 25-29. The program includes one sprint prologue, two road races, one time trial along the St-Laurent River and two criteriums; one in St-Augustin and the final in Quebec City around the Parliament. 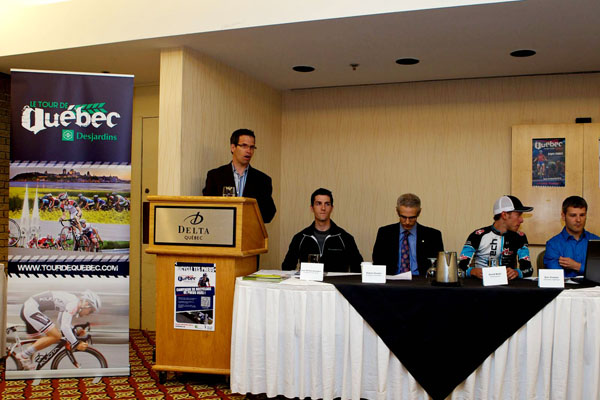 With a non-stop increase of interest from the public, the teams and cycling community, the Tour de Québec is back in full strength and will see a mix of Quebec and international teams selected for this fifth edition. Jean-Michel Lachance: “We are still in discussions with over 20 teams, among them many from United States, but also France and Japan.” 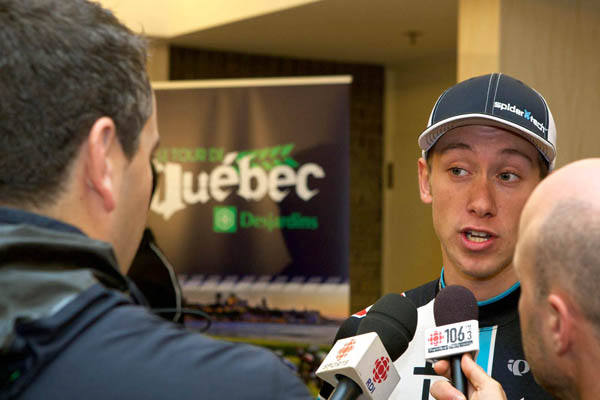 BikeReg / Cannondale sports director Stephen Weller has already confirmed that 2009 champion Josh Dillon will come back to defend his title. “In general, there is a great interest from all teams with the new program presented over 5 days and everyone is excited and looking forward to competing in our beautiful region,” says Jean-Michel Lachance.

In addition to the men's race, there is also a two day women's race, as well as masters categories during the weekend. In total, over 400 cyclists are expected. 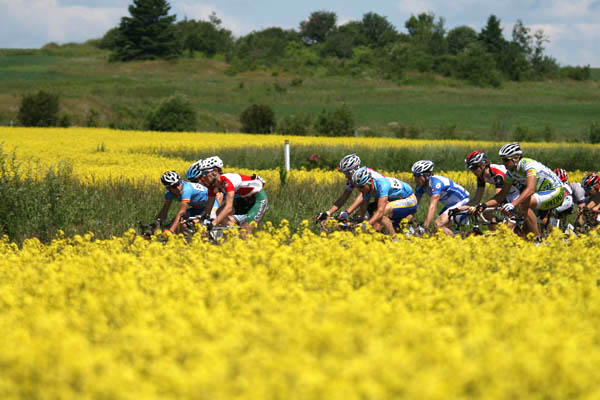 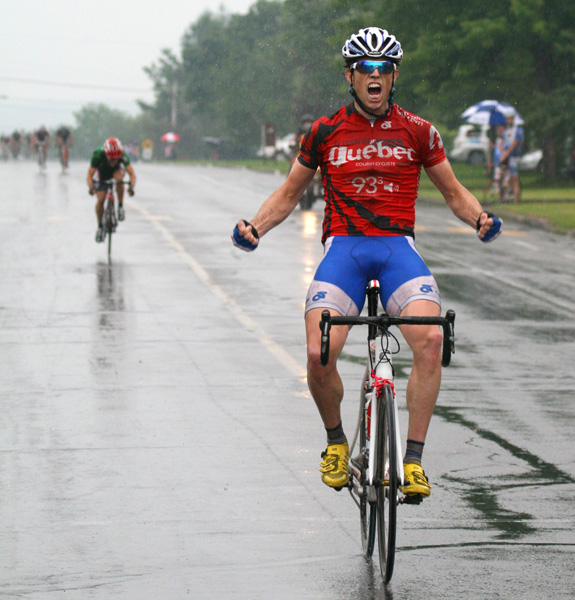