We have known that this was coming for a while, but now it is finally official - Canada's Max Plaxton will be riding for the Cannondale Factory Team in 2014.  Plaxton has been riding on the U.S.-based Sho Air squad (also Cannondale), but at the end of last season entered into serious negotiations with the Factory team, which includes Manuel Fumic, Marco Fontana, Anton Cooper and Keegan Swenson. 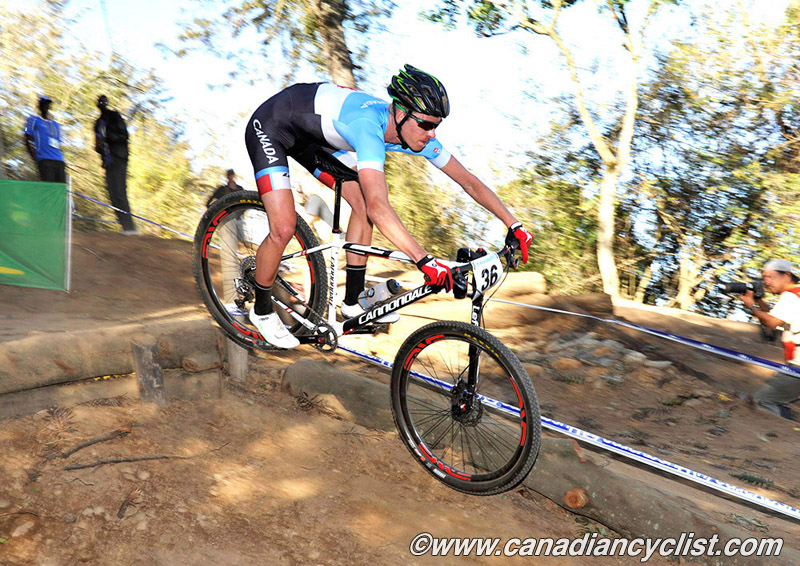 In a team statement, Plaxton said, "I'm amped to be riding with a strong squad. I'm ready to bring my A-game to the 2014 season."

"We watched Max compete last year, and his results speak for themselves. We're thrilled to add him to the team. We're also excited to have Sho-Air expand a great North American relationship to an even broader global partnership. Our companies share a passion for cycling and a commitment to expanding the sport. This will be a great relationship," said General Manager for Cannondale Bob Burbank.