Winter across coastal British Columbia is no time to chill. There's wood to axe, fires to stoke, old growth stashes to be lapped, and for last year's UCI World Cup overall champion, Stevie Smith, it's marked by an unwavering focus on what's ahead.

The Canadian Chainsaw Massacre rejoins DGR for 2014, fresh off a jet-propelled season that culminated in a world-smashing performance at Leogang, Austria, last fall. With a new year of gravity racing set to launch in April at Pietermaritzburg, South Africa, followed by Cairns, Australia, two weeks later, look for Smith and the DGR contingent to continue what they do best: seek podiums and stand on 'em. 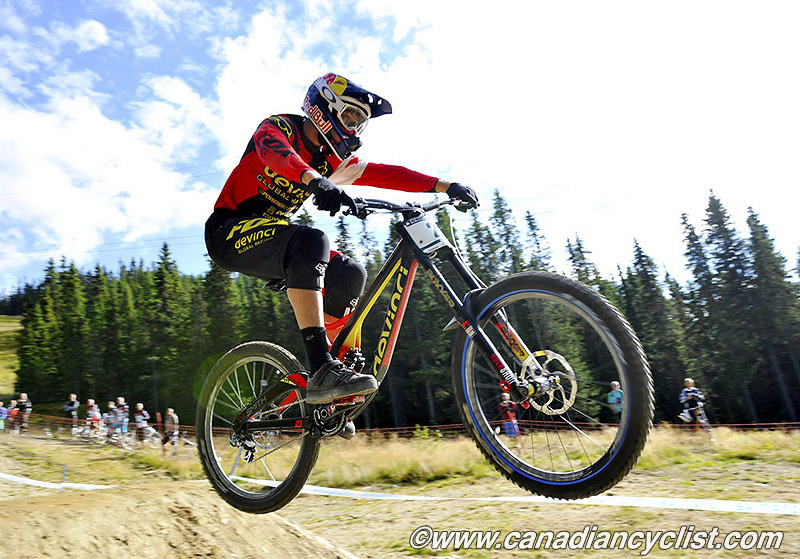 "Everyone is primed to ride after a great finish to last season," says team manager Gabe Fox. "The team blends performance proven veterans with aspiring young riders. It's a great synergy."

Beyond Cairns, the UCI calendar veers toward Fort William in June, followed by a home-turf battle at Mont-Sainte-Ann in August, and UCI World Championships scheduled for early-September at Hafjell. The Norway track is a team favorite, one where Smith has captured top honors the last two years.

"I'm stoked we're starting the season in South Africa," Smith says, "where I didn't get what I was looking for last season. As for Hafjell and the UCI World Championships, it's the perfect stop to wrap up the year."

While Smith remains the backbone, Nick Beer and Dean Lucas add depth and electricity to the DGR roster. Beer, who turned pro in 2007 as a 19-year-old phenom, is an ex-European champion and no stranger to the UCI World Cup podium. Lucas, on the other hand, was one of the top ranked Juniors in 2013, thanks to multiple World Cup podium finishes and a massive win at Val di Sole, Italy. 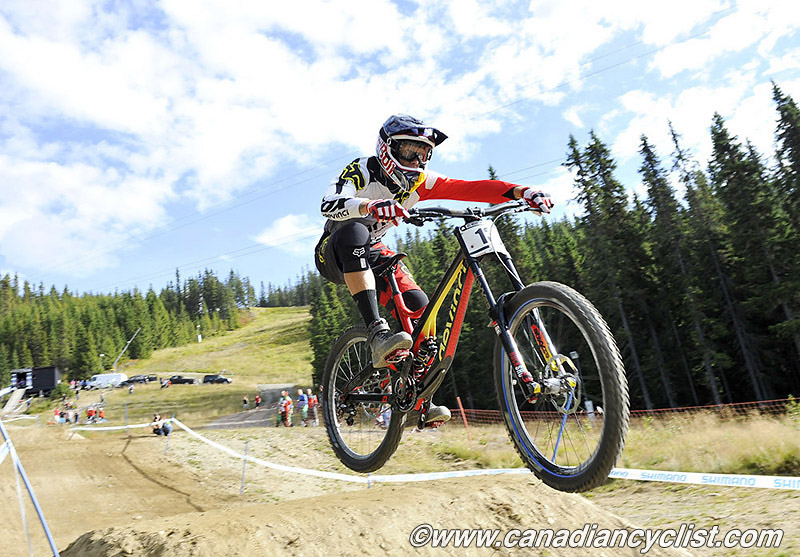 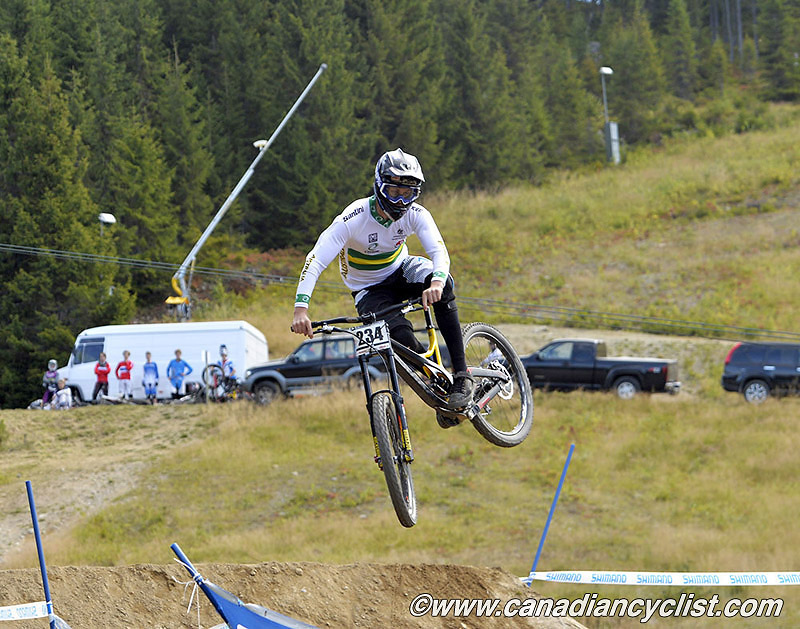 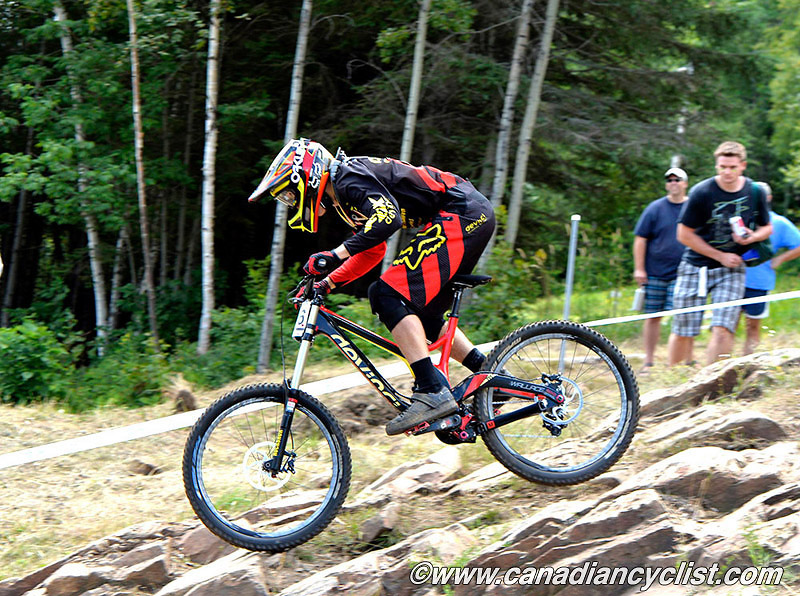 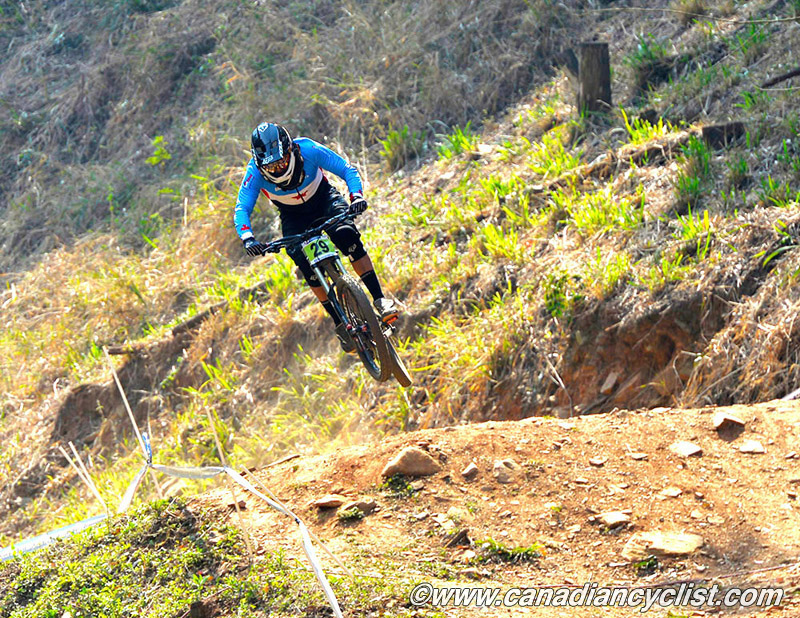 2013 DGR Season in Review from Cycles Devinci on Vimeo.