After an incredible debut at the BC Superweek, racing with an international women's field, Women's Team ATAC Sportswear has their sights set on a successful 2015 season. The team has a talented and diverse roster and is looking forward to building on their success from winning the White Rock road race in 2014. 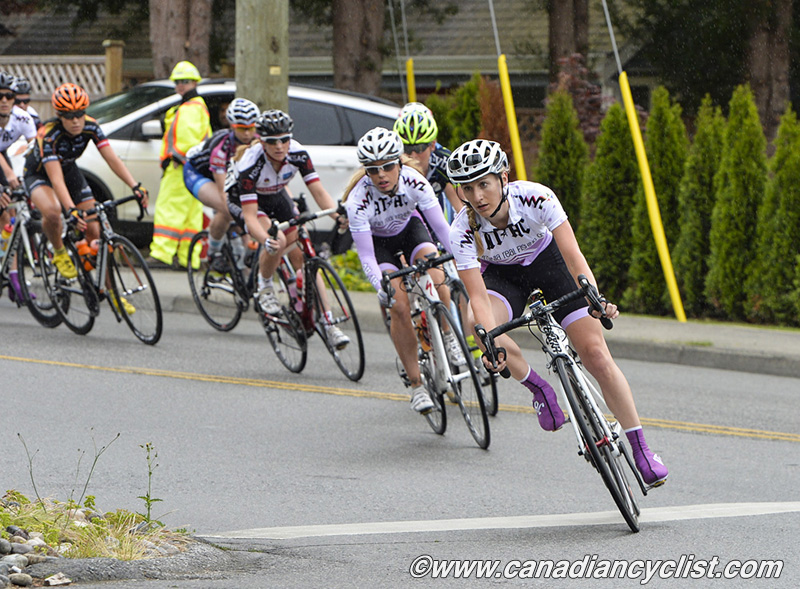 Women's Team ATAC's primary goal is to develop women's cycling and provide women the opportunity to compete at an international level and launch their career as a pro cyclist.

Manager Mike Buckosky states, "We have a well-rounded and tremendously capable squad of women assembled for 2015, the team and I are excited to get on the road and start racing."

Women's Team ATAC Sportswear would like to thank our continuing sponsors, ATAC Sportswear, Spoke Bike & Ski. and Virginia Real Fishing Co. for their generous support and contributions that were key to the team's 2014 success and will reinforce the team through the 2015 season.