Beginning this year, Cycling Canada has implemented an ambitious program to "create a World Class Men's Track Endurance program that will be medal competitive by Tokyo 2020 Olympic Games. Underpinning this vision will be a committed U23 endurance program for emerging talent supported by world class infrastructure and ambitions creating a long-term career pathway towards World Tour professional status."

The program follows the path led by Australia, Great Britain, New Zealand and other nations, which have seen many younger riders move through a track program to win world championship and Olympic medals, and on to a professional road career. Bradley Wiggins, Mark Cavendish, Jack Bobridge and Rohan Dennis are just some of the riders who got their start in national track programs.

The core of the program will be centered around the Team Pursuit, with riders mainly in the Under-23 age category. Riders will come out of the Junior category, as well as through Talent ID programs. The intention is that the top riders will 'graduate' to the Elite Team Pursuit program, with the ability to potentially build careers as a professional road rider.

For the coming two seasons (2015-16), a core group of seven athletes has been identified, based on riders who have committed to the program:

The program will have two coaches overseeing it: 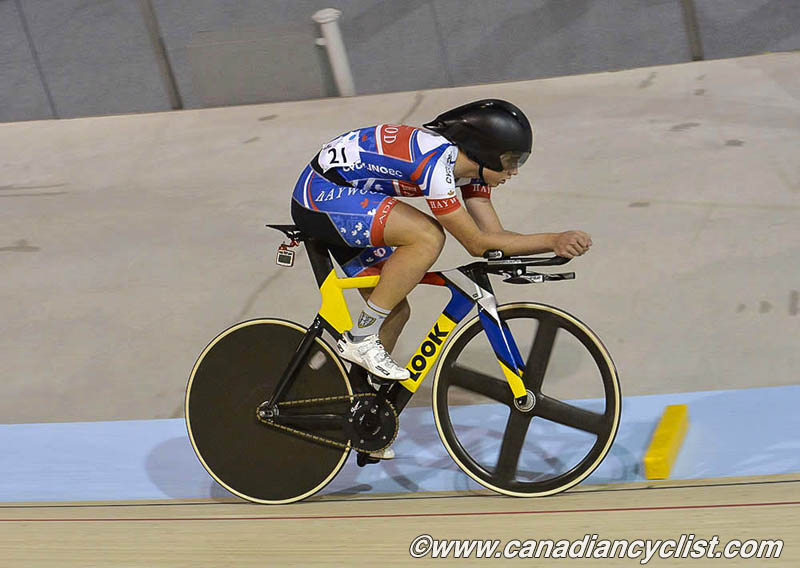 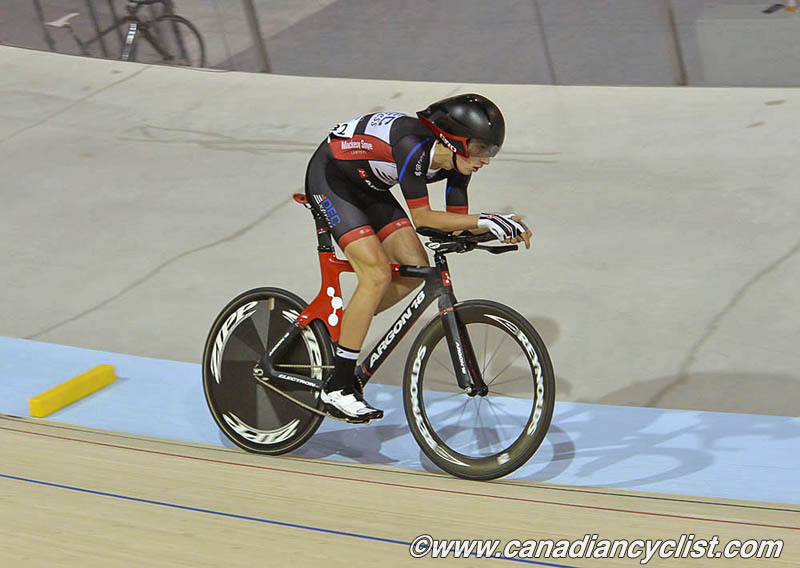 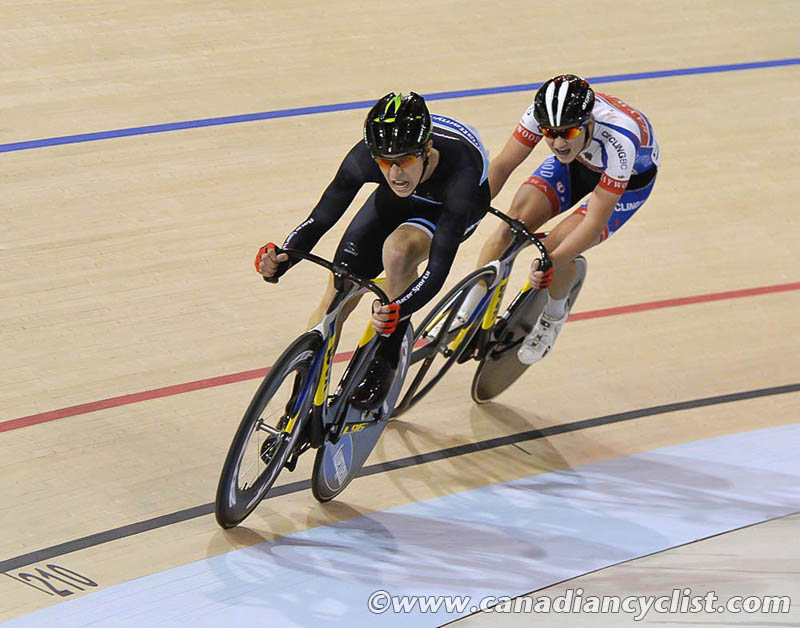 National team funding comes through Own the Podium and Cycling Canada sponsors Global Relay, LOOK and Louis Garneau. In addition, private donations totaling $150,000 over three years has been secured for the program.

For the current season, the team will head to Europe this month, starting with a training camp in Spain, then races through April and May in Belgium, France, Netherlands, Germany and Ireland (An Post Ras). The team will return to North America through June and July, before heading back to Europe, and then South America for the Pan Am Track Championships. In October, riders will compete at the Canadian Track Championships and then prepare to compete in the Track World Cup. The squad may be supplemented by other riders for specific events. [Download the specific race calendarHere]

The program will work closely with provincial associations, and identified Juniors will have their own Road Project in Europe in May, with a second project in July.

The following criteria is used to select athletes into the Cycling Canada NextGen Men's Endurance program:

Men's U23 Supplemental Riders - as required to complete a project roster depending on race quotas: